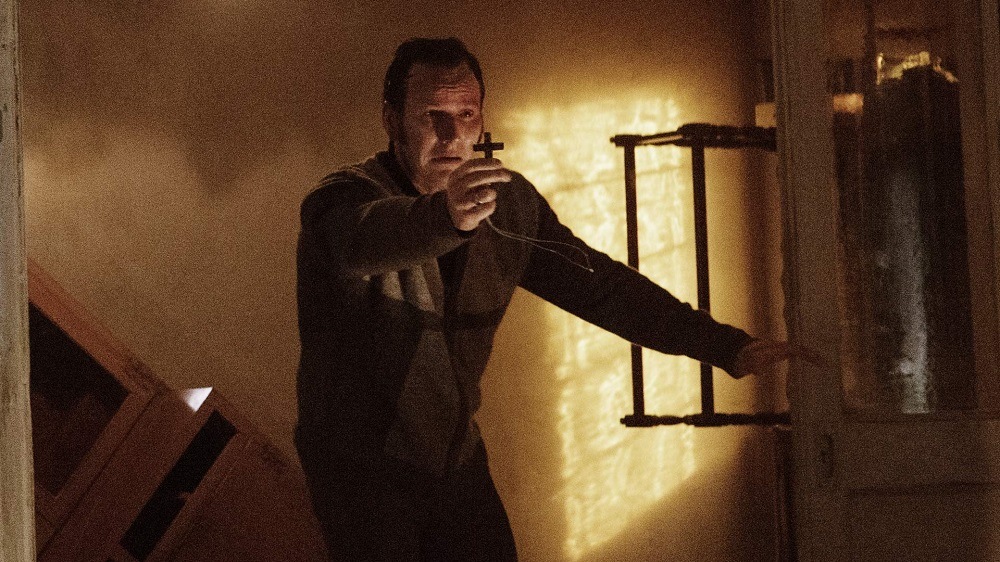 Hollywood was crying ‘sequel slump’ last weekend, but “The Conjuring 2” dispelled that rumor rather quickly, and as always, it’s about the quality of the movie, not just the number behind the title. Moviegoers have plenty of other options rather than waste their time sitting in a theater with a bad film. Sadly, Hollywood is always at least a decade behind the times when it comes to understanding their demographics, and having a sequel do well will likely confuse them as this throws off their excuses. Again, as everyone keeps telling you, pay attention to a good story, but that’s not what they teach you in business school, I know.

The recent slump of sequels at the box office finally caught a break with “The Conjuring 2,” a horror sequel that topped weekend theaters with an estimated $40.4 million.

The Warner Bros. film, in which Vera Farmiga and Patrick Wilson play married paranormal investigators, opened nearly on par with its 2013 original, which was also directed by James Wan. That film debuted with $41.8 million and went on to earn $319 million globally.

The big-budget video game adaptation “Warcraft,” a co-production between Universal and Legendary that reportedly cost $160 million to make, came in second with $24.4 million, according to studio estimates Sunday. Though it effectively bombed in North America, “Warcraft” has been a hit overseas, particularly in China.

In China, the film, taken from the “World of Warcraft” video game franchise, has made a staggering $156 million in its first five days. That surpasses the foreign film release record of “Avengers: Age of Ultron,” not to mention blockbusters like “Star Wars: The Force Awakens.”

Why has “Warcraft,” a poorly reviewed video game adaption, done so well in China? The game it’s based on, “World of Warcraft,” has long been especially popular there, even spawning a theme park. The film’s Chinese release was also handled by Legendary; the production company bought earlier this year by China’s entertainment and real estate powerhouse Dalian Wanda Group Co.

Visualization from The Conjuring 2 (2016) | PrettyFamous

The dip for “Now You See Me 2” was more in line with the diminishing results seen from recent poorly performing sequels. “Alice Through the Looking Glass,” ”Teenage Mutant Ninja Turtles: Out of the Shadows” (last week’s top film, which slid to fourth this weekend with $14.8 million), “Neighbors 2: Sorority Rising,” ”Ride Along 2″ and “The Huntsman: Winter’s War” have all done worse than their preceding films.

“We looked at the number of movies that didn’t work, and we said to ourselves: It’s really the content of the films,” Goldstein said. “While there seems to have been a few in a row, we didn’t think it was a pattern that was systemic. We just thought it was about the movie, itself.”

Instead, “The Conjuring” franchise has succeeded by broadening the horror audience with old-school frights and a higher quality than the genre typically sees. The sequel, which is set in a haunted London home, appealed to both younger and older moviegoers and drew a roughly even split of males and females — a rarity for a horror film.

“There’s seemingly been a spell cast over the second installments and ‘The Conjuring,’ I think, broke that spell,” said Paul Dergarabedian, senior media analyst for comScore. “Just the overall quality won over the audience in a genre that’s generally looked down upon from a critical perspective.”

Visualization from Now You See Me 2 (2016) | PrettyFamous

Unlike “Warcraft” or “Now You See Me 2,” ”The Conjuring 2″ had largely positive reviews going for it. Duncan Jones, the director of “Warcraft,” took to Twitter on Friday to defend his film against the critical reaction. For those who didn’t like the film he urged, “No worries, but please chill out. It’s just a movie.”

Next week, Pixar’s “Finding Dory” will hope to continue the turn of fortune for sequels. The “Finding Nemo” sequel is expected to possibly be Pixar’s biggest opening ever.

“‘Finding Dory’ is going to further solidify the idea that it’s not really sequel-itis, it’s just more you have to be able to deliver the goods no matter what the movie is, whether it’s a sequel, original or a reboot,” Dergarabedian said. “You just need a good movie.” 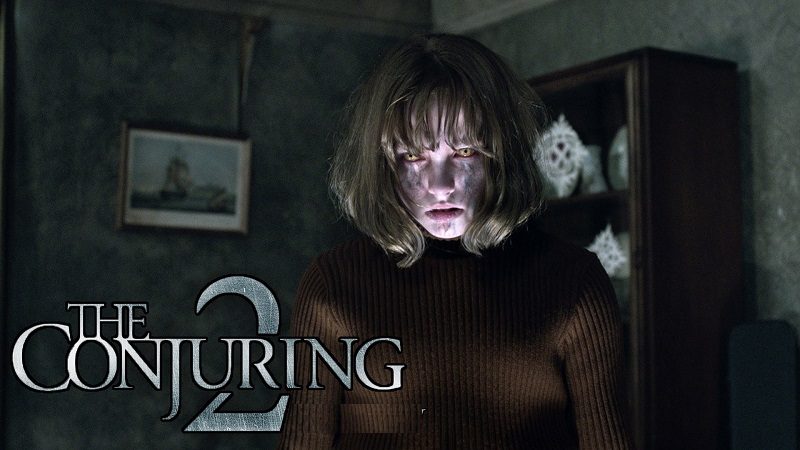