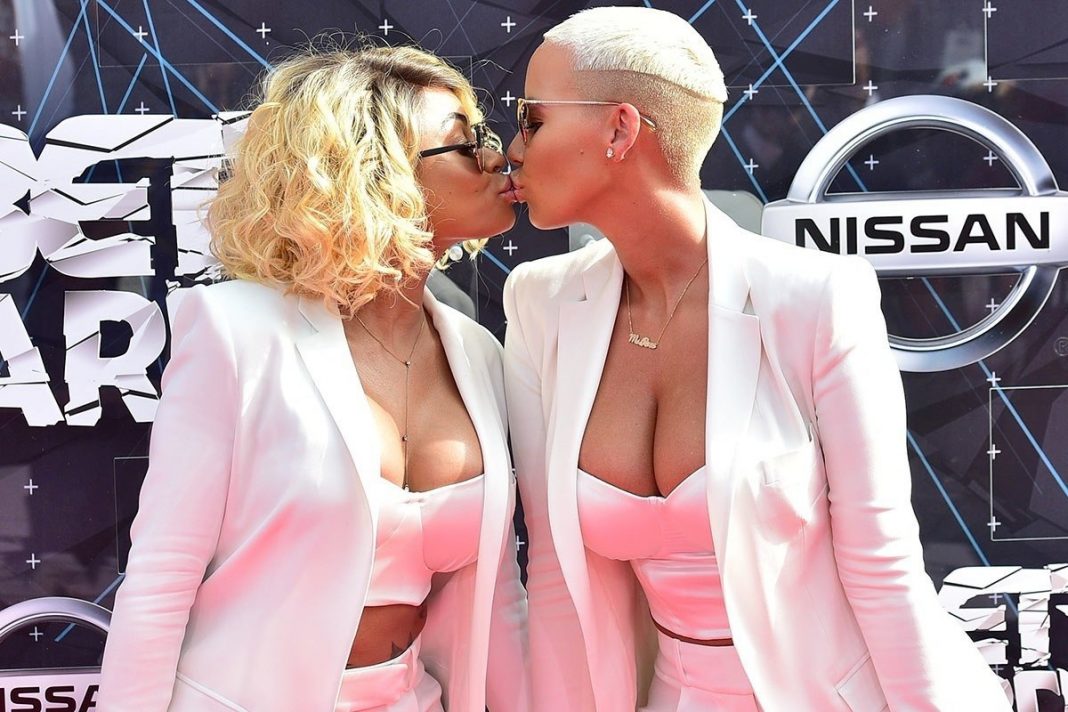 The week is over and the Kardashians aren’t playing with Amber Rose and Blac Chyna anymore. They’ve sent a cease and desist letter trying to block their reality show, Countess Vaughan shows off her new body and NeNe Leakes is ready to move into the Real Housewives of Beverly Hills zip code. 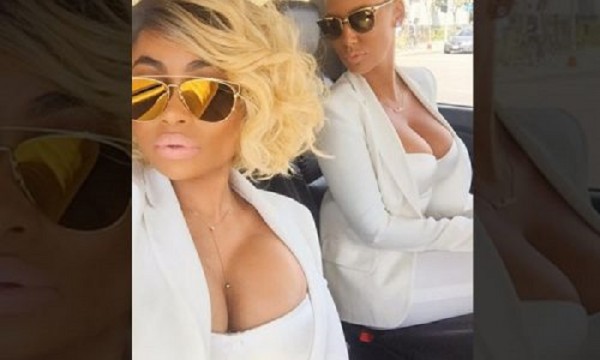 The Kardashians are not playing with Blac Chyna and Amber Rose. First, Kim KW tried to stop the “former(?) strippers turned baby mommas of famous rappers” reality TV show from happening by using, I don’t know, her pull in Hollywood. When that didn’t work, she enlisted the help of her famous sisters.

Sources claim the Kardashian girls are preparing a cease and desist letter and are willing to take any action to prevent Blac and Amber from getting their 15 minutes of reality TV shine. I guess they just assume that their show will automatically center around the Kardashian family, you now since both of the women have negative ties to one or more of the attention whoring clan.

The story goes that Kim and Khloe, who we all know does not hold back, confronted Rose and Chyna letting them know that they will do whatever they can to stop their show from happening.

This is such a screwed up thing for the K-Klub to do. Why are they trying to stop these women from getting theirs? I mean they themselves made a fortune off of gossip, salacious pictures, under age romances, short-lived marriages and a sex tape. Who the hell are they to try to stop someone else from getting their paper? They have some nerve. 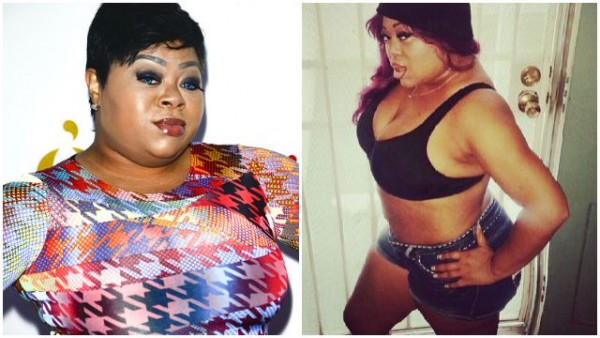 Countess Vaughan On her Weight Loss and Being True to Herself

Actress Countess Vaughn is having the last laugh right now. It seems like every few months or so, the conversation about her body, what she looks like and what she is up to resurfaces and there is no doubt that being a member of the reality show Hollywood Divas has aided in such conversations.

It is no secret that Vaughn has struggled with her weight, which not too long ago was the topic of cruel and stupid ridicule on social media. Well things are definitely looking up for her as she revealed her new and “improved” healthier body with some sext Instagram photos.

The thing about her transformation too is that she has not been coy on hiding the fact that she has gone under the knife to help her achieve her look. I always respect women more when they just admit to it instead of trying to maintain that they did something naturally. That sends the wrong message especially to other people who struggle in a world where you are judged and dealt with based on how you look.

Countess has always maintained her confidence and has proudly displayed the love she has for herself, which might make people question why she would got to a plastic surgeon to help her achieve her body goals. But if you ask me, I’m all for people doing what they feel they need to in order to be truly happy with who they are.

According to Countess, liposuction, helped her drop three dress sizes and she followed up on that with changing her eating habits and working out.

How about a round of applause? 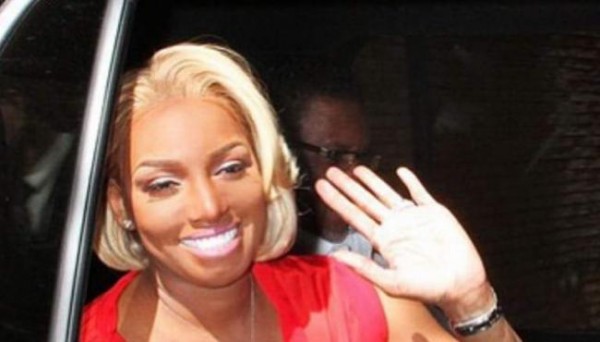 So one of the great things about being a part of a reality TV show franchise, regardless of how shallow, ratched, unrealistic and superficial it may be, is the opportunity to easily transition from one show to another. Right? Well that is what Real Housewives of Atlanta star NeNe Leakes is hoping.

Fans of the show reeled when it was made official that she is leaving the RHOA back in May but they may have something to look forward to as it seems the hustle woman wants in on the Real Housewives of Beverly Hills.

“I would love to join the Beverly Hills ‘Housewives.’ I’d be the only brown girl there.”

While it is definitely true that Mrs. Leakes would bring a very unique dynamic to the show, is Beverly Hills ready for a character like her? Maybe not, as she is clearly prepared to shake things up where ever she goes.

“I’d love to fight those girls a little bit. They need a brown girl, I promise. I’d love to do it.”

I’m sure you would NeNe. And as far as what really went down with her leaving RHOA, she sets the record straight.

“Honey, money ain’t everything, OK? I was the only original there, and it was the end of my contract…I was offered Season 8, to come back, and it was my decision. I just wanted to do other things. Also, I felt like being on the show all of this time, I felt like I was being attacked a lot.”

She goes on further to say that she is irreplaceable and it would take a truckload of men AND women to do so.