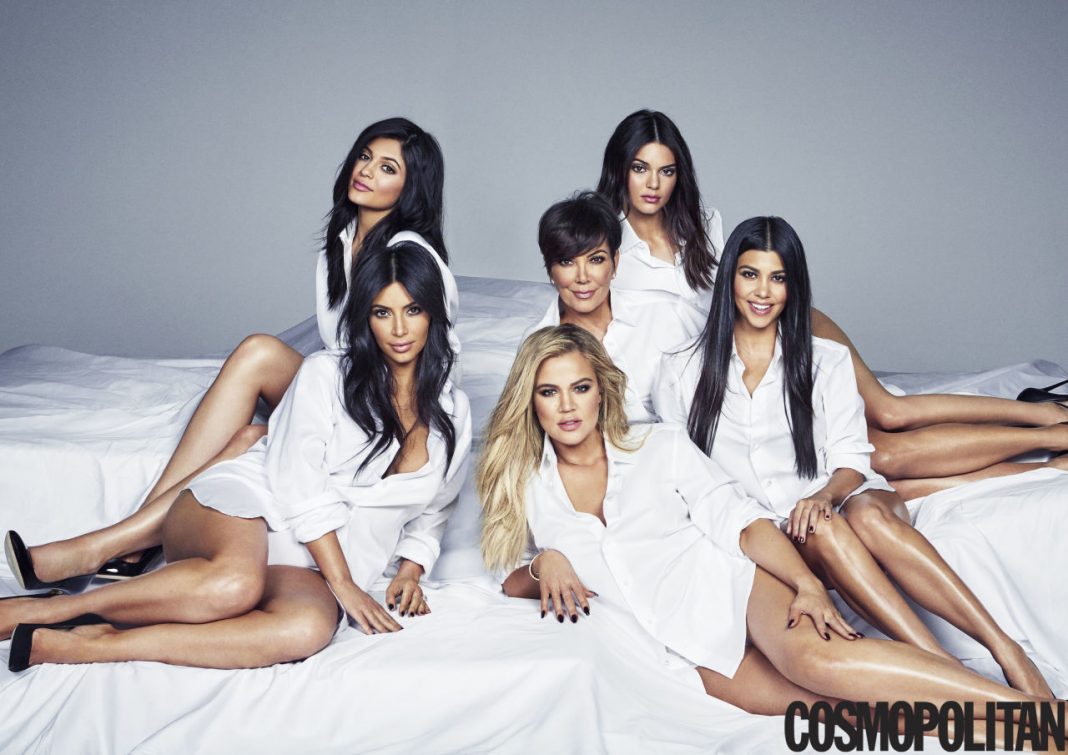 It’s Monday people and oh the stuff that is going on. Cosmopolitan obviously is just raking in some coins by claiming that the Kardashian clan are America’s first family, Lil Wayne is spilling the tea all over Birdman and Cash Money. Not surprising after rumors swirled about Mariah Carey issues on the “Empire” set, now word comes that Taraji Henson isn’t too happy with Terrance Howard so Cookie & Lucious are becoming all too real for Lee Daniels. 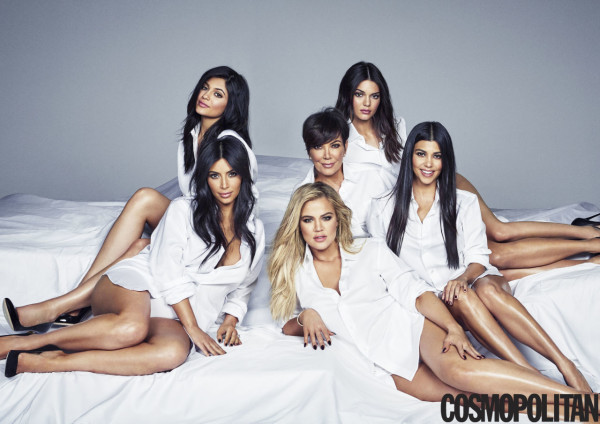 How Joanna Coles, editor in chief of Cosmopolitan, allowed this disrespectful cover to happen is beyond me. Right there on the front of their November issue is a picture of the Kardashian/Jenner women with the caption “America’s First Family.”

Now when I read this I was taken aback and had to reread it. Who the hell do they think they are? How can the people at Cosmo have the audacity to print this? The Kardashians/Jenners are not my first family.

Their attention whoring ways and over indulgent behaviors are the very reason so many people just can’t get with them. They glorify everything that is wrong with our culture and society and are horrible examples of what it really means to be a self respecting women.

I think the thing that really makes me upset here too is that they aren’t going to request it be changed or at lease protest or anything of that nature. I mean, let’s be honest here, they have a lot of pull.

It is scary how wrong Cosmo got this one and it is a very telling situation. They are not going to rename it and probably did it on purpose to get more attention. But this shock and awe cover is just shockingly awful. 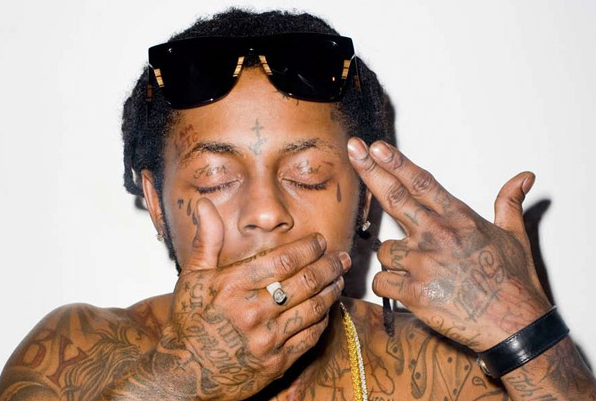 Lil Wayne Spills the Beans On Birdman and Cash Money

Lil Wayne is not holding back with the label that he once happily called home. He and Birdman have been in a fight over money and the release of his newest album (which hasn’t happened yet) and now the NOLA Rapper is saying that he’s not the only one who got screwed by Cash Money Records.

According to Weezy, Drake, Nicki Minaj and Tyga have all been done dirty by Birdman. He alleges to have letters from Drake and Tyga’s people who claim they were cheated out of a fortune. Wayne also says that Nicki’s people sent a letter and claimed that her producers didn’t get paid by Cash Money, which is their responsibility to make sure that they do.

Wayne says that the label owes him and the other artists and producers millions. All of this is in Wayne’s lawsuit against Cash Money records that is finally moving on. The suit points out that Universal Music Group gave Cash Money $100 million advance and the portion that was supposed to go to Young Money never did. Cash Money combats that claim by saying Wayne didn’t turn out the 21 albums in seven years terms of his contract.  Really, three albums a year? Wow. Who can do that?

Tyga has been the only artist to openly talk about his gripes with Cash Money while Nicki and Drake have remained mum.

All it takes it one wronged person to speak up and it’s a good thing that Wayne has taken that step. Cash Money needs to stop playing! 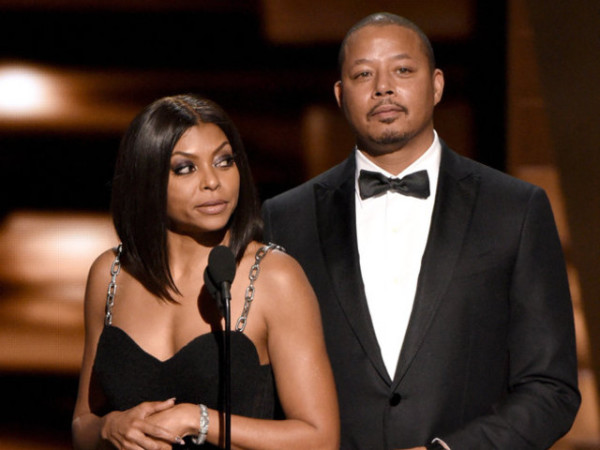 It was bound to happen right? With every good thing, there is some drama or scandal that threatens to end its reign. Well, that is what people are saying about the two stars of Fox’s hit Empire.

Rumors swirl that Taraji Henson and Terrance Howard are not feeling each other and have butted heads on more than one occasion. Sources say that it has gotten to the point where Henson can’t stand to be around Terrance.

“It’s gotten so bad that Taraji can’t be on set for more than 30 seconds without staring daggers at him… She’s irritated by the pompous, bigheaded braggart that Terrence has become.”

This kind of comes as no surprise to me for a number of reasons, one of which being that Terrance is known for being difficult to work with. He kind of even admitted to it himself. It’s a shame since the two seemed like such good friends as they go all the way back to Hustle and Flow for which Terrance was nominated for a best actor Oscar.

Hope they can work it out before it get so bad that they can’t do the show together.