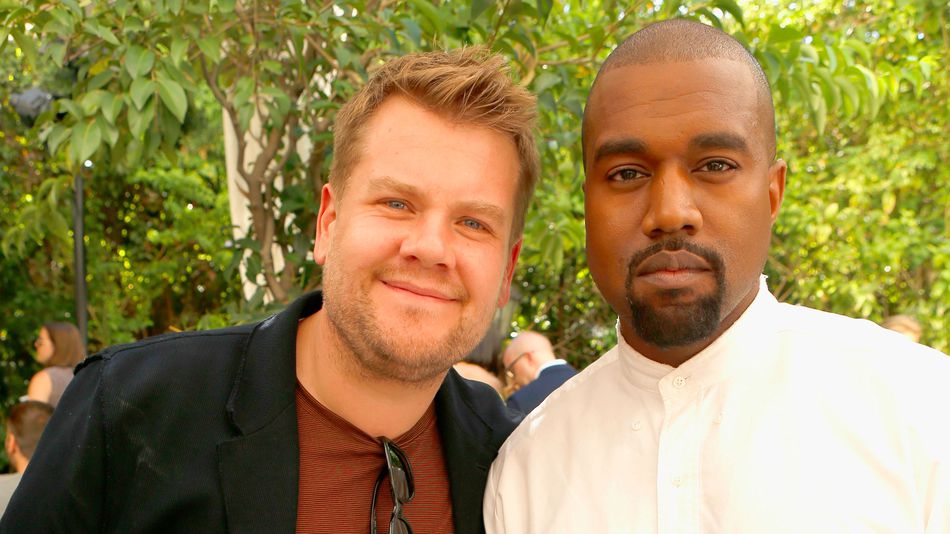 The “Carpool Karaoke” segment on James Corden’s late night talk show is one of the most popular skits on TV these days. From the band One Direction to “Hello” songstress Adele, numerous stars have joined James for a musical car ride and have playfully helped him belt out some of their biggest hits.

In a recent interview with British GQ, James talked candidly about his viral segment. He even revealed a certain musician who has canceled on him not once, but twice!

In the September issue of the magazine publication, James confessed, “Kanye [West] has been booked to do “Carpool Karaoke” now twice, and both times something came up. He’ll do it eventually. He wants to do it. [The first time, he sent] about three-dozen white roses, of course, arranged in the shape of a cube. What could be more Kanye than that?”

While James is still holding out on Kanye to join him for a musical drive around the block, he also revealed to GQ that there is another singer he is dying in his passenger seat. James gushed, “[My dream guest would be] Beyonce. It would break the Internet. She’s on tour right now. We’re working on it.”

Given that Kanye has bailed on James two times now, the Late Late Show host might just opt to sneak in a few Taylor Swift songs into his car ride playlist for when Kanye finally follows through with the segment. 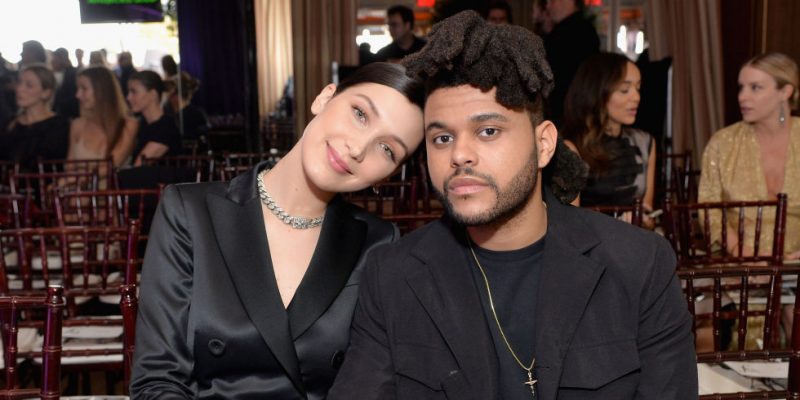 While so many celebrity couples are parting ways, supermodel Bella Hadid is busy gushing about just how in love she is with her boyfriend. For over a year Bella has been dating award-winning musician Abel Tesfaye (aka The Weeknd). Unlike her older sister Gigi, the 19-year-old has managed to keep her love life fairly private and out of the public eye.

In the September issue of Glamour magazine, Bella gave people a rare glimpse into her relationship and even discussed what it was like making her red carpet debut with her beau at the 2015 Grammy Awards. Bella explained, “[The Grammy Awards] was a big night for [Abel]. He has worked so hard, and he did so well that night. As a girlfriend, I wanted to be there to support him. Seeing him so happy when he won a Grammy made me so happy.” The Dior spokeswoman went on to add, “I’m dating Abel. I don’t see him as The Weeknd. I’m proud of The Weeknd and the music he makes, but I really love Abel.”

Later in the interview, Bella also talked about her relationship with her older sister Gigi. Bella revealed, “I didn’t really dye my hair to separate myself from Gigi. I started dyeing my hair when I was 14. I dyed it black and blue; I wore eyeliner – I was a punk kid. I might want to go blond eventually!” Despite looking notably different, Bella claims that she and her older sis are a lot more alike than it seems. She told the magazine, “[Me and Gigi] are definitely a lot more similar than people think. We have the same voice, the same mannerisms. Sometimes we’ll finish each other’s sentences, or we’ll be the only people laughing. We’ve always been close. As kids, especially on weekends, our mom would drive us to the barn at 6:30 A.M., and we would spend the day together riding our horses, and washing and cleaning them.”

With the recent reports of Gigi moving in with her boyfriend Zayn Malik, it looks like both the Hadid sisters are happy in love these days!