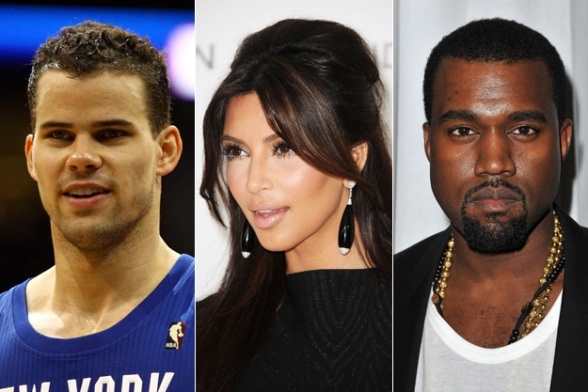 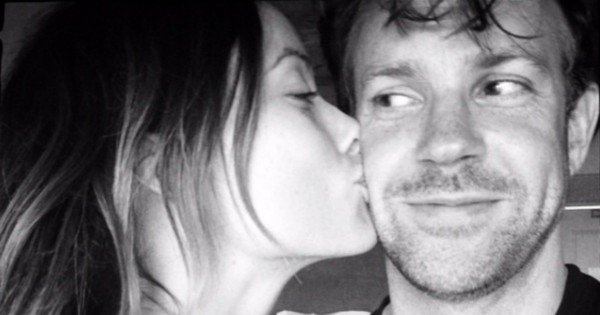 It truly is baby season in Hollywood! Yet another A-list couple has joined the ever-growing list of lovebirds that have announced they are expecting. On Monday, starlet Olivia Wilde took to her Instagram to share her new baby bump with fans. In a playful post, Olivia is seen cradling her notably pregnant stomach while smiling at her 1-year-old son Otis (who is humorously also cradling his little not-so-pregnant tummy). 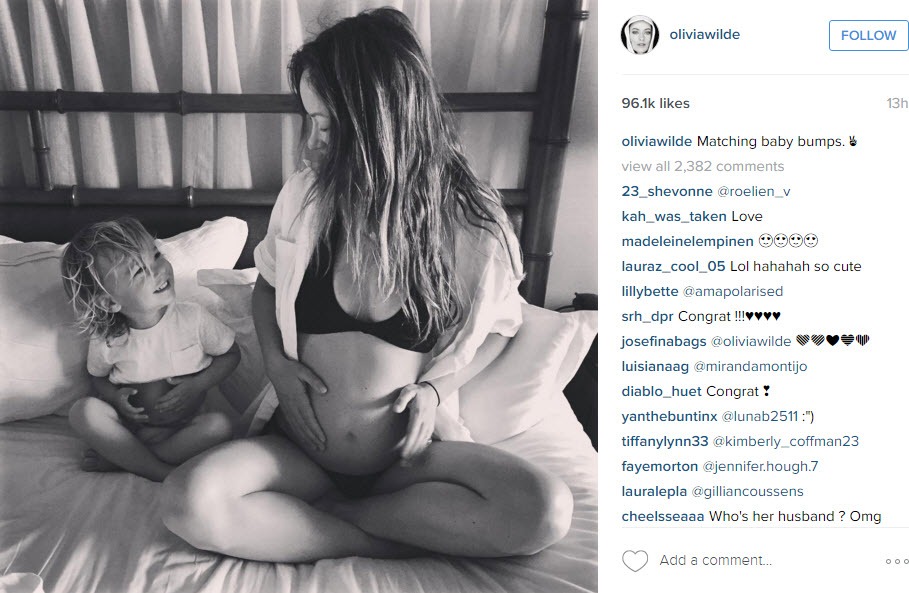 Evidently, this marks the second child for Olivia and her fiancé Jason Sudeikis. Just recently Jason told E! News that he was looking to expand his family, stating, “My own kid [makes me want more] because I made it with Olivia and that seems like a good cocktail.”

Earlier this year, at the premiere for her HBO show Vinyl, Olivia talked to reporters about her son Otis. She gushed, “[Otis] is a little musician. He’s wonderful. He’s great…I’m very lucky.” Clearly, their love for their first child was enough to convince the two yet-to-be-married parents to give it another go. Thus, it won’t be long until Otis has a little brother or sister to play around with. 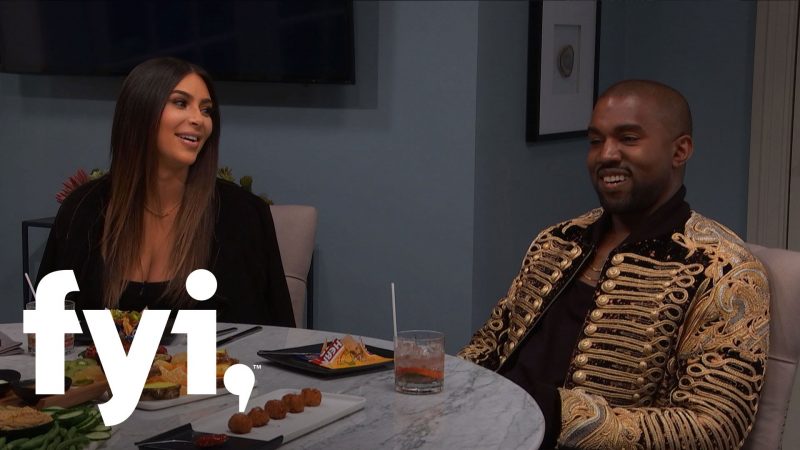 Although they have been married for less than 2 years, rapper Kanye West has clearly had his sights set on wife Kim Kardashian for quite some time now. On the finale episode of his sister-in-law, Khloe Kardashian’s talk show Kocktails with Khloe, Kanye opens up about how he tried to convince Kim not to marry her husband of 72 days (back in 2011), Kris Humphries.

According to The Life of Pablo singer, he didn’t own a cell phone until he heard the news about Kim getting engaged to Kris. This prompted him to purchase one, as he desperately tried to stop Kim from marrying the NBA player. Referring to his wife, Kanye candidly admits, “I got a phone because somebody decided they wanted to marry Kris Humphries. I wasn’t up to anything, and I looked on the Internet, and there was Kim Kardashian with some extremely tall person, and I was like, I need to call her or something.” Kanye then goes on to recount, “I started sending [Kim] pictures of certain basketball players that used to be cool, that now they wear their pants all the way up to here. Like, ‘this is your future!’”

Unfortunately, Kanye’s ploy to stop the wedding didn’t work as Kim and Kris wedded in August of 2011. However, Kanye was likely overjoyed when he heard that they were getting a divorce less than 3 months later. It was only a few short months after this that Kim and Kanye took their relationship public.

You can catch Kanye as a guest on Khloe’s show (Kocktails with Khloe) when the finale episode airs this Wednesday on FYI.