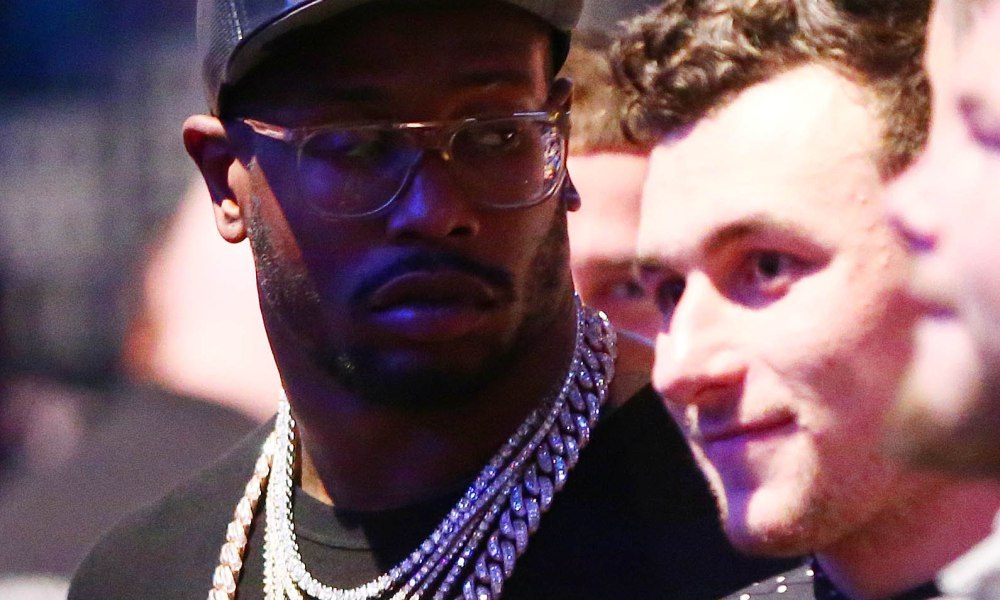 Johnny Manziel is frequently criticized by every coach, player, analyst, writer, and anyone else covering him. His father said he’s afraid Johnny won’t live to see 24, and his agent walked out on him in hopes of encouraging him to get his life together. Through all of the publicity, insults, and conclusions on the status of his career, there has always been one man willing to stand up for Johnny Football—his good friend and fellow Texas A&M standout, Von Miller.

“He’s had people walk out on him. He’s had people who have given up on him. I’m not going to be that guy. I’ve never been that guy. Johnny’s my brother. I didn’t play with him at Texas A&M, but he’s my brother, and we have a unique relationship. I’m here to help him no matter what it is. I’m tied to him, good or bad. You can’t ever count anybody out, and I think everybody who has counted him out is just wrong.”

Miller is probably the best influence Manziel could have right now, a close friend who went through something similar is exactly what Johnny needs in his life right now. Let’s not forget that before Miller was the Super Bowl 50 MVP, he had his own run-in with the law and substance abuse issues. He was even suspended for six games in 2013.

Hopefully, Miller will be the positive influence in Manziel’s life he needs. As more and more stories of his actions surface, Johnny’s only digging the hole deeper and wider for himself. Time to start climbing your way out, Johnny.