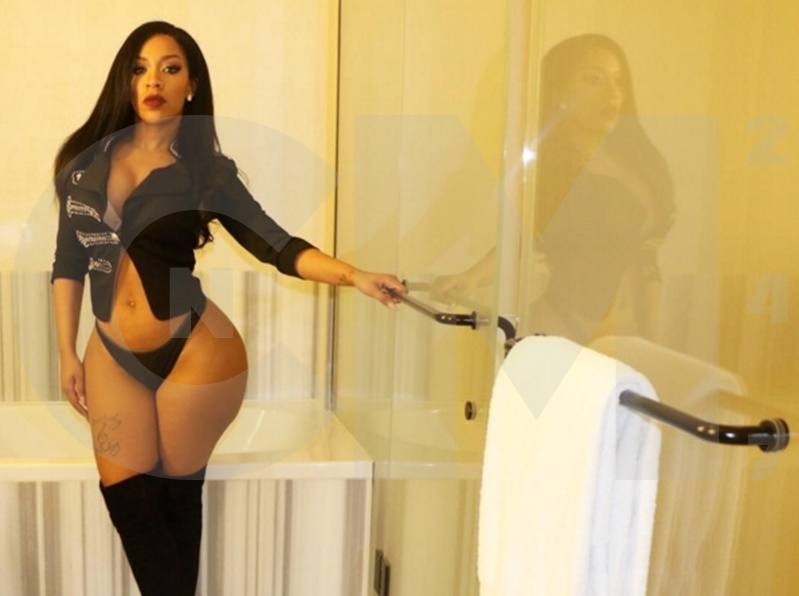 It’s the weekend, and I know you all are turning up. K Michelle is feeling the ban from Radio One; Barbershop won its lawsuit, and Monica seems to be okay with Shannon Brown’s cheat tweets.

It looks like singer K. Michelle may have taken leave one too many times from a slew of scheduled events. Yes, reportedly she has flaked on a number of appearances for Radio One, which has prompted the company to ban her music from its airways.

Now it sounds kind of harsh, but according to TheGrio.com, an “entertainment insider” says the conglomerate has issued the ban in a form of retaliation. Cathy Hughes, the owner of Radio One, must really be pissed at K. Michelle for missing a special fan breakfast on April 1. The insider says that Hughes has called for a company-wide ban on all things K. Michelle and her music has been removed from affiliates as well. The reality TV star left 50 fans waiting on her in Silver Springs, Maryland. Apparently she wanted to get her rest. Plus the trip from Baltimore, where she stayed in a Ritz Carlton, to Silver Springs was just too much for her. One of the fans is even said to have missed a chemotherapy session for the special breakfast.

See this is what happens when you give serial reality TV stars any fame. They become stuck up and careless. The truly messed up thing about it is that the ban also includes any songs she’s made with other artists.

In the midst of all this, a rep for Atlantic Records claims that there are stations still playing her music. The whole situation gets a proverbial eye roll from me. Who is really checking for K. Michelle like that? 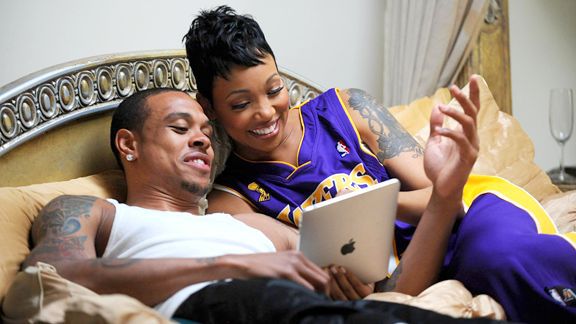 Did Monica Just Confirm Shannon Brown Cheated On Her?

When you’re a famous singer married to a famous basketball player, the rumors of infidelity just go along with the territory. In fact, even if you’re not famous, when you are married to an athlete, you might as well get ready for the headlines.

Singer Monica recently posted a cryptic message on IG that has a lot of people asking- Did Shannon Brown cheat? Rumors that Brown, an NBA player, has been all up in some model’s DM began swirling this week. Other stories have said that he did indeed cheat on his famous wife. Monica addressed the situation (kind of) posting a picture of her son with this caption underneath it:

“Center of My Joy ❤ In life tests are sure to come & because of my faith & belief that God is in control I don’t run to talk about my problems because I’m too busy thanking him for the good he’s doing in my life… I’m not fake I just refuse to give the devil Glory that only God should have!! My babies got me smiling!! @chefbaul thank you for fixing dinner for my family …. Much love.”

As someone who understands the media and an avid follower of social media, that message confirms, to me, that there is trouble in her marriage. Anytime a woman emphasizes that she’s focusing on her kids and doesn’t mention her husband, it’s a sign that there might be some truth to the rumors.

But that’s just my two cents. 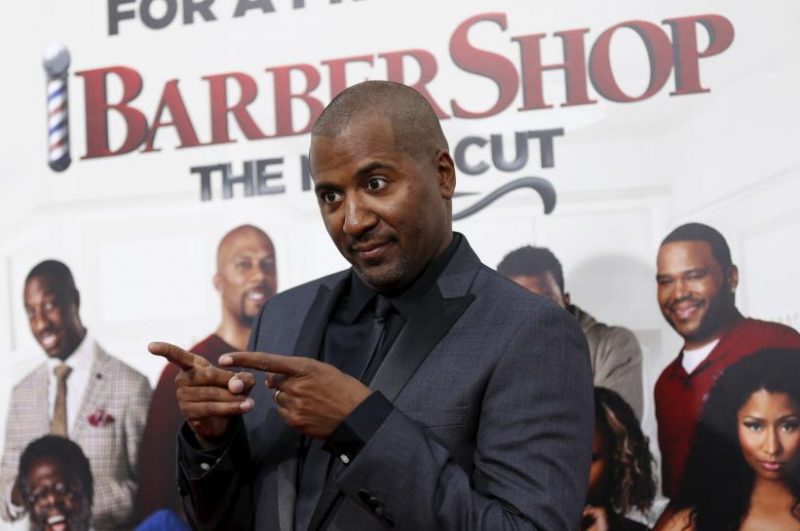 Everybody involved in the making of the Barbershop movies breathed a concerted sigh of relief when a judge dismissed a lawsuit brought against the franchise. JD Lawrence sued Warner Bros and other partners for $20 million in damages, claiming that the movies stole from a stage play he wrote nearly 16 years ago. Along with wanting money, Lawrence wanted the judge to ban the release of Barbershop Next Cut. A rep for WB and MGM, the movie’s distributors, told TMZ,

“We are pleased the judge saw through this thinly-veiled attempt to extort the companies that have invested over 14 years and millions of dollars to bring the beloved ‘Barbershop’ franchise to audiences worldwide.”

The movie has been released to pretty decent reviews. Starring Ice Cube, Anthony Anderson, Cedric the Entertainer and a slew of other well-known black personalities, this installment of the franchise tackles some of today’s hottest issues; coupled with a lot of laughs of course,

My thing is, and something that a lot of people have to say about the lawsuit, why wait 15 years before filing anything? I guess Lawrence wanted to make sure the payout would be nice and hefty in the event he did win.