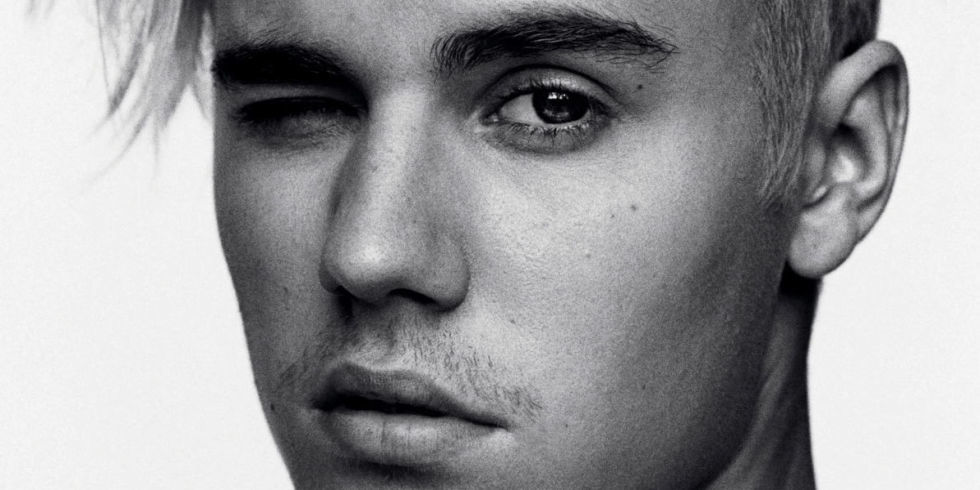 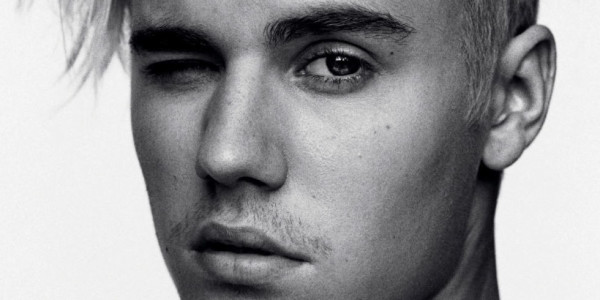 It feels like a day can’t go by without Justin Bieber landing himself into some sort of controversy. The young pop star is being called out for potentially using a machine to autograph 2000 copies of his CD.

On Friday, Bieber released his latest album, Purpose. The album was created with the intention of being a comeback for Bieber, as he tries to rid away his bad boy label that he has managed to earn himself over the past few years (i.e. egging a neighbor’s house, DUI, etc.)

On Facebook, Justin told fans that he was distributing 2000 signed copies of his album to stores across the country. He decided to do so after he saw that his fans were organizing buyouts, where they would go to specified stores and purchase every copy of their idol’s album.  The Facebook post has suddenly disappeared though making things seem very odd indeed.

Since, fans have been flocking the stores and a lucky few have been able to get their hands on an autographed copy. However, some are beginning to question the authenticity of Bieber’s signature. Fans have been comparing the autographed copies and have found that the signature looks eerily similar on each CD.

While some fans are questioning whether the Biebs did, in fact, pen the signature on their CD, others are adamant that Justin wouldn’t lie, and he did, in fact, sign all 2000 individual copies.

Bieber is working hard to make sure that One Direction, who released their album the same day as his “Purpose,” doesn’t beat him out. NY Post is reporting that his team’s found ways to pump album sales including bundling his new release, “Purpose,” with tickets to two Staples Center shows last week — “That would be nearly another 40,000 albums [sold] right there,” said a source. He’s also partnered with ride-hailing app Lyft to give riders a download of his album for $5 through a “buy and ride” button. “Those will also go toward the charts,” a source said. 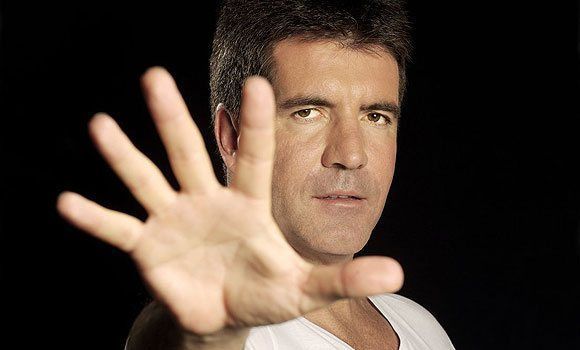 X Factor judge Simon Cowell is known for keeping his personal life private. However, he found himself being the target of countless tabloid headlines when it was revealed that he was having an affair with his best friend, Andrew Silverman’s wife (at the time), Lauren.

Since the scandal broke, Lauren got a divorce from Andrew and is now in a relationship with Simon, as they raise their son Eric.

Surprisingly, Simon decided to open up to the DailyMail.com’s Sunday magazine and discuss the whole cheating controversy. Simon revealed, “I’m not proud of the circumstances, I can’t hold my head up about it.”

He went on to explain how he felt when it was confirmed that Lauren was pregnant with his child, “this was not something I planned. But I remember going to the first scan with Lauren. I called him Tad because he looked like a tadpole. Something just kicked in. I felt unbelievably protective of both of them. I just absolutely wanted him, I just hadn’t know that before.”

Later in the interview, Simon claimed that he wasn’t planning on passing down all of his fortune to his son. Simon said, “I don’t like the idea you just sort of pass it down from generation to generation. I mean I find that quite disgusting. No one ever gave me a penny and I believe part of my drive was to do with the fact I had nothing to lose. That gives you a lot of energy.”

It won’t be long until Simon will be able to set up play dates for his son with his protégé Louis Tomlinson (of One Direction)’s baby. 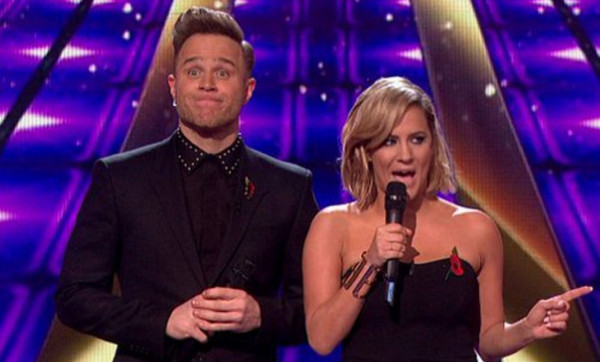 Cowell’s X Factor UK had an embarrassment when presenter Olly Murs made quite the slip-up on Sunday’s episode. Fans are now asking if Murs will be fired after this rather large mistake.

After the judges had said they couldn’t figure out who to send home between Monica Michael and Anton Stephans, the choice was to be in the hands of the voting public.

Things changed quickly when Murs announced that Monica Michael had been eliminated before he was even handed the envelope with the results inside. Luckily, Murs was correct as Michael was the one eliminated. It just looks very odd when the presenter is able to make these announcements ahead of time.

Harry Styles watches on as Olly Murs begs at the feet of Simon Cowell to keep his job…
"You alright down there, Olly?" #xfactor

Olly Murs is as bad at presenting as he is at singing. How utterly embarrassing. He can barely pronounce most words but that?!

I know the world is shot to pieces and thoughts are for a peaceful world, but fairplay, Olly Murs can't present for shit. #XFactor

Beginning of the end of Olly Murs career tonight … Oops

The next person leaving xfactor is Olly Murs #deadlock

Cowell’s shows have come under fire before for being a little shady, and this type of thing does not help matters any.

Murs did rush to Twitter to apologize for his premature announcement. “I apologise to everyone tonight I made a massive f*** up at the end. It was so tense!! I’m still learning & hope that never happens again!”

Let’s see how Cowell handles this one.