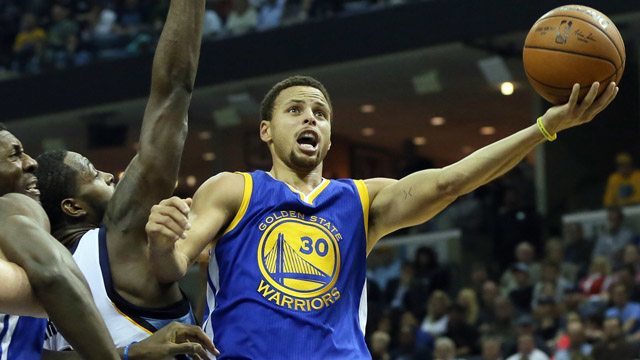 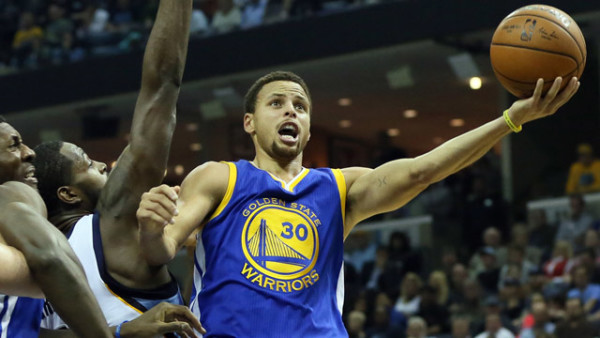 The weekend of action is over in the National Basketball Association with the Golden State Warriors, the defending champions this season, remaining undefeated. The Warriors, playing on their home court this weekend, were forced to make a fourth quarter comeback on Saturday against the Brooklyn Nets. After doing so, GS protected their undefeated status in overtime, and they have separated themselves by at least two games from the other strong teams in the NBA.

Sitting atop the Pacific Division, Golden State are an amazing 11-0, a record that makes them clear front-runners in their division. The Los Angeles Clippers sit second in the Pacific. However, they are a four-loss team already this season. The Warriors appear as though they are going to be so stingy with their losses that a four-game lead, even this early in the season, looms very large.

A major reason for Golden State’s success thus far has clearly been the play of Steph Curry. Last year’s MVP is making a strong case to repeat for the coveted award. Through 11 games, Curry is averaging an incredible 33.4 points per, a five-point margin on James Harden of the Houston Rockets. Curry is doing so in part behind a three-point percentage mark of 45.2%, a conversion rate that is good enough for near-best in the association so far.

While Lebron James was considered the favorite for the MVP Award during both the pre-season and the early going of the regular season, it is Curry’s play that has won people over thus far. For example, in late October, Curry was 6 to 1 to win the MVP Award with Betway for the best price; the guard is now 8 to 5 with another firm (SportingBet). At least one writer has argued that Curry, and not James, should be regarded as “the best basketball player on the planet” now (Cork Gaines; trove.com).

Other statistical leaders include Andre Drummond of the Detroit Pistons, a player who is averaging 19 boards per game. However, the Pistons, after a hot start, have regressed in the Central Division as they are now just 5-5.

Russell Westbrook is currently leading the league in assists with 10.3 per game. His Thunder are not off to a great start. However, they are still in the lead in their division.

Intriguing games this upcoming week include one on Tuesday. The Toronto Raptors will travel to Oakland to face Golden State in what will be a game between division leaders. On Thursday, the Warriors will travel down to Los Angeles to face the Clippers. On Friday, the Chicago Bulls will be at Golden State while the weekend games will include a match-up between Atlanta and Cleveland, two division leaders at the moment.