Home All News Tech News Just How Trustworthy Is That Cloud? 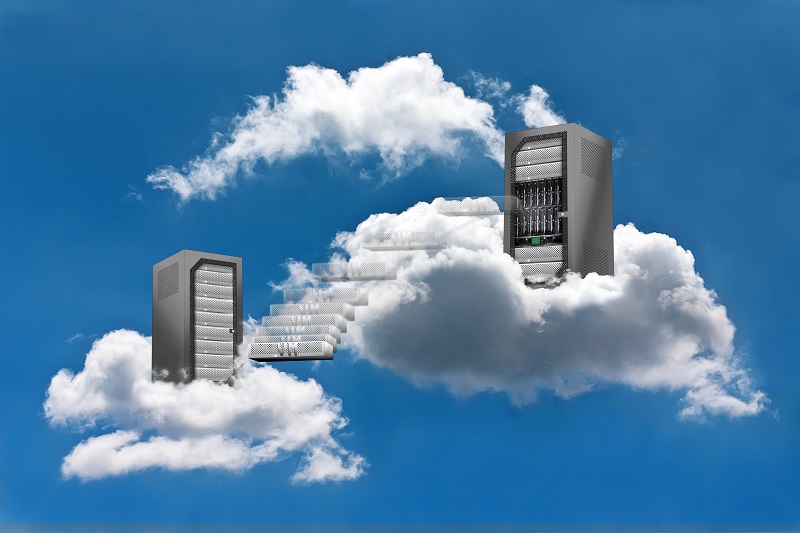 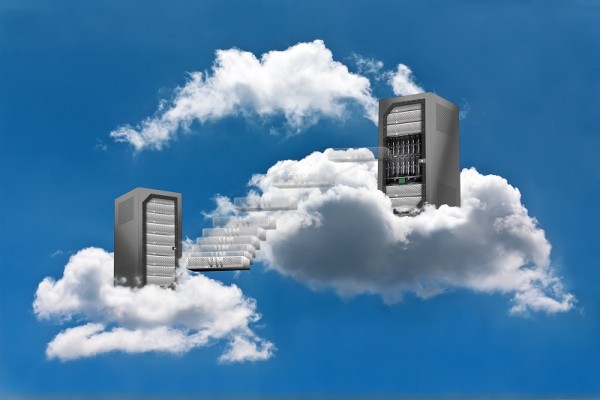 These days, the hype is centered on the ‘cloud’. Everyone’s connected to the internet, storage is getting cheaper (online or offline), so is bandwidth and with the United States’ move to net neutrality, bandwidth-related performance limits should be a thing of the past (at least for the US). So instead of companies spending millions on their own information technology infrastructures which include hardware, software and support staff, why not spend just half or a quarter of those millions on equivalent cloud services? Many companies have already partially or completely outsourced their infrastructure due to these merits, however, clouds aren’t always white and fluffy. The cloud is prone to problems and rain problems down on their subscribers. Is there a backup for when they eventually get hacked or unreachable due to other problems? Is it really worth trusting the heavens with our work and data?

Apparently it worked for The Big Bang Theory’s Sheldon Cooper at the start of Season 8 when his iPhone got stolen but his travel photos stayed safe in the cloud; much to the chagrin of everyone else who had to endure watching said photos plus boring commentary. But that situation applied to consumer data. How safe are we when it comes to work?

There are plenty of advantages for small companies to large corporations in partially or completely outsourcing their IT in to the cloud.

Foremost is cost efficiency. Companies no longer need to spend as much as they used to in IT infrastructure and support. For instance, they no longer need to have their own Exchange servers nor purchase Office licenses by subscribing to services like Microsoft’s Office 365. It cuts down on server costs, maintenance, support as well as upgrade costs. Companies can likewise further lessen costs by purchasing Chromebooks and placing their office operations in the hands of Google Apps. Enterprises would also lessen their dependence on managed enterprise applications that use separate servers and databases that cost thousands, if not millions of dollars to manage.

Second is perceived efficiency and fault tolerance. The cloud is backed by several big names in the IT industry. These names include HP, Oracle, SAP, Google, Microsoft and Amazon. These companies have enough resources to ensure their services will be running efficiently through systematic monitoring and backup. Companies will be counting on these corporations’ long histories and expertise in the field to keep their data safe.

Third is security. With everything or at least much of a company’s data in the cloud, security shouldn’t be as much of a problem as it used to. Large cloud providers will pitch in their respective vaunted security measures to their clients which should be high grade considering their type of industry. They need to ensure security when they’re enticing potential clientele. Physically, their data will be in more secure locations within the confines of cloud providers’ offices.

Future proofing. Obsolescence is a big problem for companies that invest in enterprise applications and hardware. The fast pace of hardware and software technologies make sure that millions of dollars in IT investment today would cost less than half in the next few years with support costs being inversely proportional to the initial investment. For example, very expensive enterprise apps that can run only on old hardware that’s hardly available or, old hardware that can’t afford to run the required enterprise apps. With the cloud, providers will always provide and upgrade their own hardware as well as upgrade their software for free or perhaps an additional fee. There are still many corporations that use their old COBOL infrastructures that have already depreciated to zero because they simply work and fit in with the company’s business practices but finding, training and paying the rare few willing to run these systems is no cheap feat.

The cloud can be trusted to handle several or all the infrastructure needs of a company. For storage, there’s Box, Onedrive, iCloud and Dropbox. For office apps, there’s Google Apps or Office 365. Email has been outsourced to the cloud for quite some time with every internet service provider offering its own email service. Microsoft recently offered Exchange cloud service through Office 365. Hardware infrastructure is handled by companies such as Amazon Web Services, IBM, Cisco and EMC. Enterprise apps or ERP systems are offered by Salesforce, OpenERP and SAP.

The previously mentioned benefits when engaging into cloud services are quite enticing, but there are still quite many skeptics. The cloud basically depends on one thing; the internet. If for some reason, the connection is lost or slows down, there goes a portion or the entire office workflow because as it is, the internet is not infallible. There are also concerns on the provider’s side that also plague companies such as power and maintenance issues. The internet may be okay but the provider could suddenly have power problems or they could suffer a breakdown of a server or two disrupting the business of one or more several clients. High-profile companies as those mentioned are often the targets of hackers and could possibly open up their clients’ data should security get breached. What also happens to company data if a low-level provider or heaven forbid someone like IBM decides to close shop, or its facilities destroyed in an earthquake, a war or terrorist attack?

It’s basically a big trust exercise when it comes to the cloud as much as some people have problems with air travel. People should always be assured of reliability, safety and there must always be a parachute. It’s the same thing as before when businesses started to entrust themselves to using computers. They must always be prepared to go back to pen and paper when the computer breaks down. So companies MUST have some sort of contingency plan if they’re willing to invest in the cloud. A set of offline computers that contain their most recent data and documents is a good start. If possible, companies can enter into an on-demand contract with an alternative cloud provider. History repeats itself here. People and companies are taught to have backup copies of their data stashed somewhere. Same with the cloud, only things just moved a little higher.