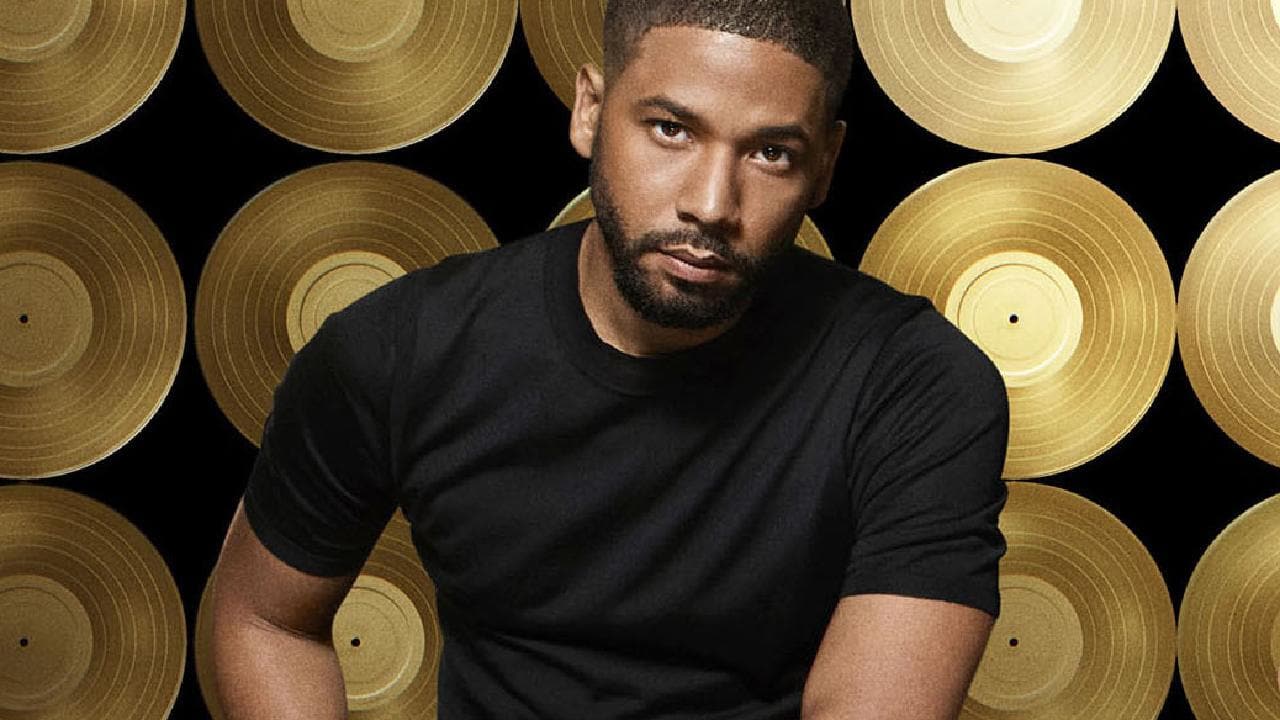 It’s been confirmed that Jussie Smollett’s scenes have been slashed from production this week on “Empire” as the tide has quickly turned against him as his story has lost credibility.

Chicago police are investigating a tip that on the night “Empire” actor Jussie Smollett reported being attacked by two masked men he was in an elevator of his apartment building with two brothers later arrested and released from custody in the probe, a department spokesman told The Associated Press Tuesday.

Police spokesman Anthony Guglielmi said the person who lives in the building or was visiting someone there reported seeing the three together the night in question last month. Smollett said two masked men hurled racial and homophobic slurs at him, beat him and looped a rope around his neck.

Last week, police announced that the “investigation had shifted” following interviews with the brothers and their release from custody without charges. Police have requested another interview with Smollett. They have declined to comment on reports that the attack was a hoax.

Smollett’s lawyers have said the actor was angered and “victimized” by reports he may have played a role in staging the attack.

“Nothing is further from the truth and anyone claiming otherwise is lying,” the statement from attorneys Todd Pugh and Victor P. Henderson said in a statement late Saturday.

Anne Kavanagh, a spokeswoman for Smollett’s lawyers, said they would “keep an active dialogue with Chicago police on his behalf.” Kavanagh didn’t immediately respond to a request for comment Tuesday.

Smollett, who is African-American and openly gay, reported he was physically attacked while he was getting a sandwich around 2 a.m. on Jan. 29 near his home in downtown Chicago. He said the men shouted the slurs and yelled “This is MAGA country,” an apparent reference to President Donald Trump’s campaign slogan, “Make America Great Again.” Smollett also said the attackers poured some kind of chemical on him.

Police looked through hours of video surveillance from the area but found no footage of an attack. They did find and release images of two people they said they wanted to question.

RELATED NEWS
What the New PS5 Controller Has to Offer

On Wednesday police picked up two brothers at Chicago’s O’Hare Airport as they returned from Nigeria and questioned them about the attack. They also searched the apartment where the men live.

The men, who had been held for nearly 48 hours on suspicion of assaulting Smollett, were released Friday. Guglielmi said the next day that information police received from the men “has in fact shifted the trajectory of the investigation.”

The national outrage that simmered after actor Jussie Smollett said he was attacked by people shouting racial and anti-gay slurs was fueled in part by celebrities who spoke out loud and strong on social media.

But the outrage has now been replaced by surprise, doubt and bafflement as the singers, actors and politicians who came out in support of the “Empire” star struggle to digest the strange twists the case has taken. Some conservative pundits, meanwhile, have gleefully seized on the moment.

The narrative that just a week ago seemed cut-and-dry has become messy and divisive — and it’s all playing out again on social media.

Smollett, who is black and gay, said he was physically attacked last month by two masked men shouting racial and anti-gay slurs and “This is MAGA country!”— a reference to the Make America Great Again slogan used in President Donald Trump’s election campaign. Smollett said the attackers looped a rope around his neck before running away as he was out getting food at a Subway restaurant.

Celebrities including Ariana Grande, Zendaya, Kerry Washington, Shonda Rhimes and Andy Cohen rallied behind Smollett immediately. They focused on the alleged hate crime as a microcosm for the ills of America in 2019 and how intolerance can lead to violent acts. Smollett’s own celebrity and activism for the rights of the LGBTQ community helped raise the profile of the case even more.

But then published reports emerged that police believe Smollett may have staged the attack — something the actor has vehemently denied through his lawyers — or that a grand jury may hear evidence in the case. The reports cited unidentified police sources.

On Saturday, police spokesman Anthony Guglielmi said the trajectory of the case had “shifted” — that two brothers who had been questioned had been released without charges and investigators wanted to speak to Smollett again. Guglielmi did not elaborate. On Sunday, he issued a statement saying that police “are not in a position to confirm, deny or comment on the validity of what’s been unofficially released.”

Smollett’s attorneys said Saturday that he would continue to cooperate with police but that he felt victimized by the suggestion he played a role in his attack.

Skeptics, including conservative pundits Dinesh D’Souza and Tomi Lahren, seized on the doubts that have arisen.

“And Libs wonder why we don’t believe their BS stories,” Lahren tweeted Saturday. On Sunday, she criticized those who used social media after the attack to push “the narrative (that) Trump supporters are racist homophobes.”

The response from Smollett’s celebrity supporters has ranged from silence to confusion and disbelief.

Author Roxane Gay tweeted Saturday that she doesn’t know what to say, but that the situation is a “mess” and a “travesty.”

“I genuinely thought no one, and especially no one that famous, could make something like that up,” Gay wrote. “The lie is so damaging. The time the CPD has spent/wasted on this. The people who supported him.”

GLAAD, a nongovernmental media-monitoring organization founded by LGBT members of the media, on Thursday reiterated its support for Smollett. The group said in a statement that the actor had been doubly victimized: first by the attack and then by the doubts cast around it.

When Smollett first reported that he was assaulted, Democratic New Jersey senator and presidential candidate Cory Booker called it a “modern-day lynching.” On Sunday, he said he would reserve judgment “until all the information actually comes out from on-the-record sources.”

Filmmaker Ava DuVernay said she is waiting for more information too. She tweeted on Sunday that she “can’t blindly believe” the Chicago Police Department.

But if there is a consensus among those who very vocally supported Smollett from the outset, it’s that no matter what happens in this case, they will still believe victims.

DuVernay said: “Whatever the outcome, this won’t stop me from believing others. It can’t.”

Gay echoed her sentiments, tweeting that she does not regret believing Smollett.

“I’m not going to stop believing people who say they have suffered,” Gay wrote. “Because more often than not they are telling the truth.”