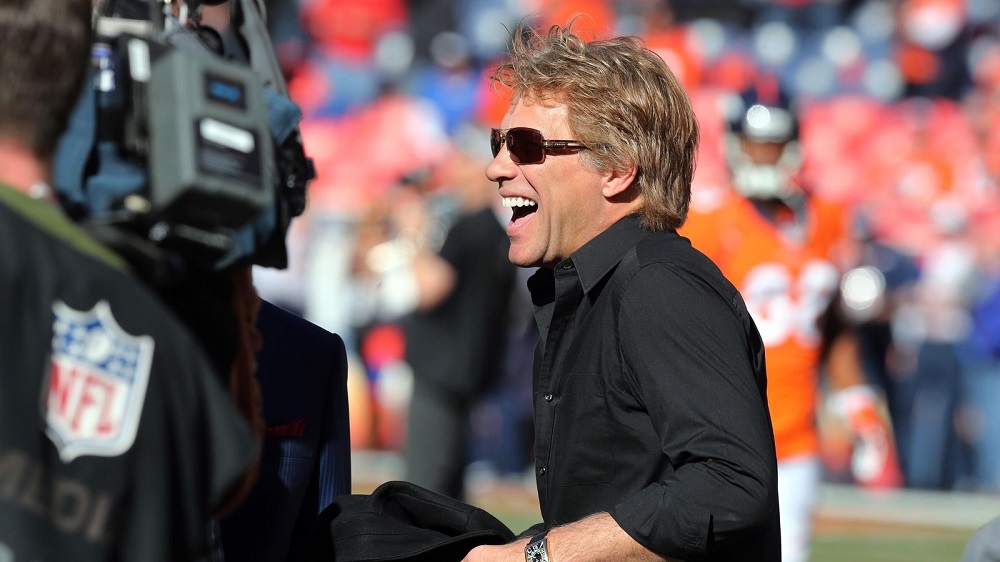 The NFL Owners Club may be the most exclusive group in the country. With only 31 spots available (the Green Bay Packers are publicly owned), it is very rare that a seat at the table opens up. Rock star Jon Bon Jovi has been seeking out a way in for years; however, after missing out on the Buffalo Bills a few years ago, Bon Jovi has turned his attention to the Tennessee Titans.

The Titans were recently slapped with a significant six-figure fine over their ownership structure, and things haven’t gotten any better since then. Titans founder Bud Adams left equal portions of the team to different family members, and with no majority owner or agreement between his heirs, the Titans may hit the market as soon as next offseason.

Just what Bon Jovi wants. However, he won’t be the only one bidding should the Titans go up for sale. Jon and his investment team may have to outbid future Hall of Fame quarterback Peyton Manning.

Manning, who attended the University of Tennessee for college, has expressed interested in a front office or ownership position in the Titans. Manning’s wife and her family are from Tennessee as well.

Manning was also “pretty close” to signing with the Titans over the Denver Broncos in 2012 after being cut by the Indianapolis Colts. Bud Adams wanted to land the superstar badly. 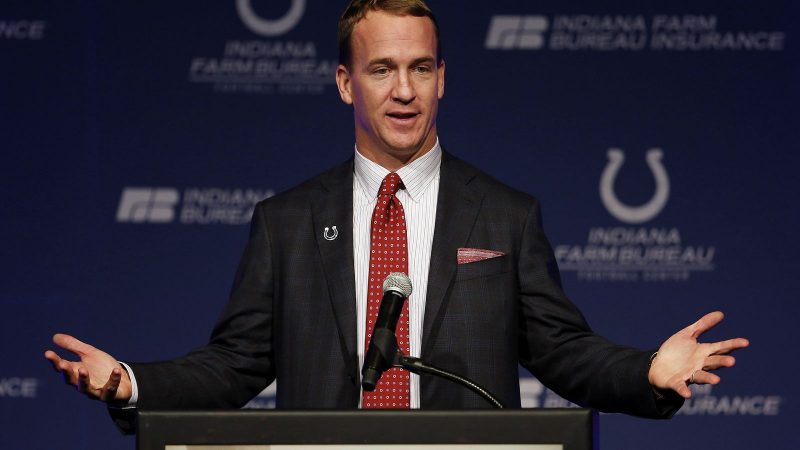 “[Manning] is the man I want. Period,” said Adams back in March 2012. “And the people that work for me understand that. They know who I want. I want Mr. Manning with the Titans, and I will be disappointed if it doesn’t happen.”

Adams even offered Manning $25 million a season, about $6 million more than he eventually signed with the Broncos for. It didn’t happen, though, and the failure to land Manning cost executive Mike Reinfeldt his job after the 2012 season. Bud made it clear he wanted the Super Bowl 50 Champion and felt Reinfeldt didn’t do nearly enough to land him in Tennessee.

Manning’s estimated $220 million net worth is significantly smaller than the $300 million of Bon Jovi; however, neither is even close to rich enough to buy half of the franchise valued at over $1.1 billion. Manning will have to put together a team of investors richer than Bon Jovi’s should the Titans go up for auction.