Lady Antonia Bevell – the lovely English Men of Letters representative that appeared in Supernatural’s Season 11 finale and the Season 12 premiere – is certainly a “tough-as-nails” character. Elizabeth Blackmore, who plays the Lady, is also known for The Vampire Diaries as Valerie Tulle.

How were you cast as Lady Antonia Bevell?

I had just come home to Sydney after a long stretch in the US working on Vampire Diaries. I put down an audition and got straight back on a plane to Vancouver.

Of course! Although I can’t say I was a ‘fan’ per se. I remember the first couple of seasons screened in Australia when I was a teenager and a few of my friends were really into it. I can’t believe they’ve been around for so long! It’s a testament to what a great team it is. 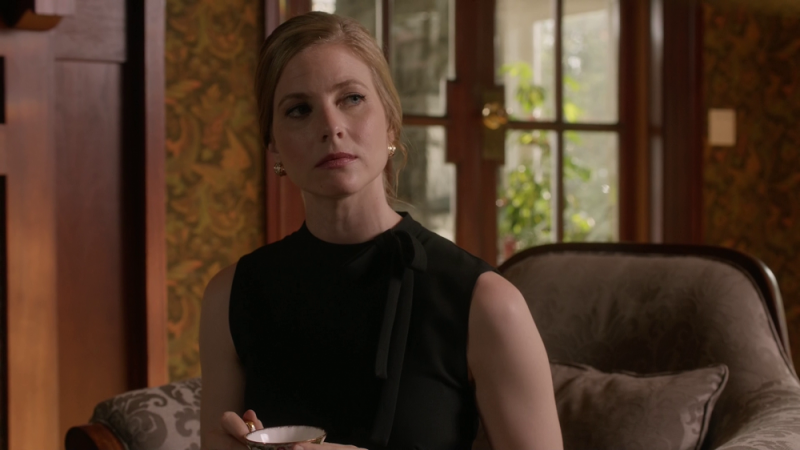 Tell us about Lady Antonia – what is a little-known fact about her? (That you can share, of course.)

Well, the thing about the Supernatural writers is that they are so good at keeping everyone guessing – even me! I’m finding out a lot about Toni at the same time you guys are, so reading each new script is great fun and I’m constantly kept on my toes. Some things I do know are that she is a devoted and loving mother and has a pretty mean right hook…. 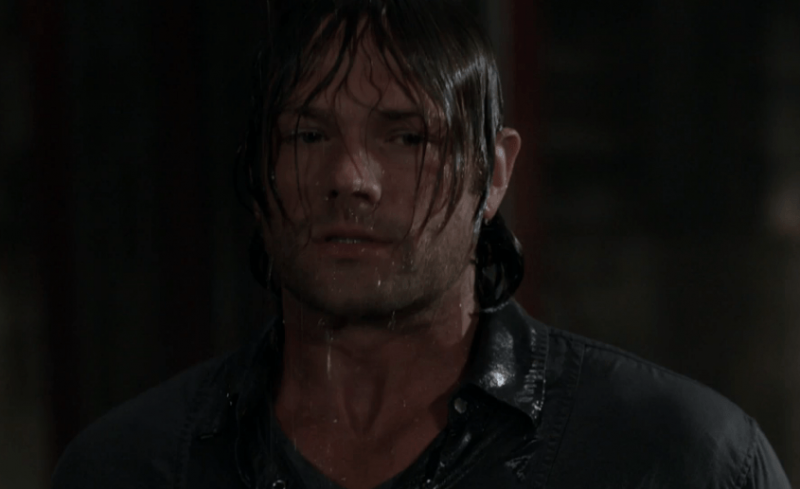 What was your favorite scene to film? Which one was the most difficult?

Watching poor Jared get drenched with that shower take after take while we stayed nice and warm and dry did, admittedly, have an element of sadistic pleasure to it! Meanwhile, running up and down those stairs and doing choreography in high heels = nightmare!

I will say that Bronagh Waugh, who plays Ms. Watt, is an absolute riot and there are a few scenes in there where we simply couldn’t look at each other for fear of bursting with laughter. Not a good look when you’re meant to be the ‘tough ladies.’