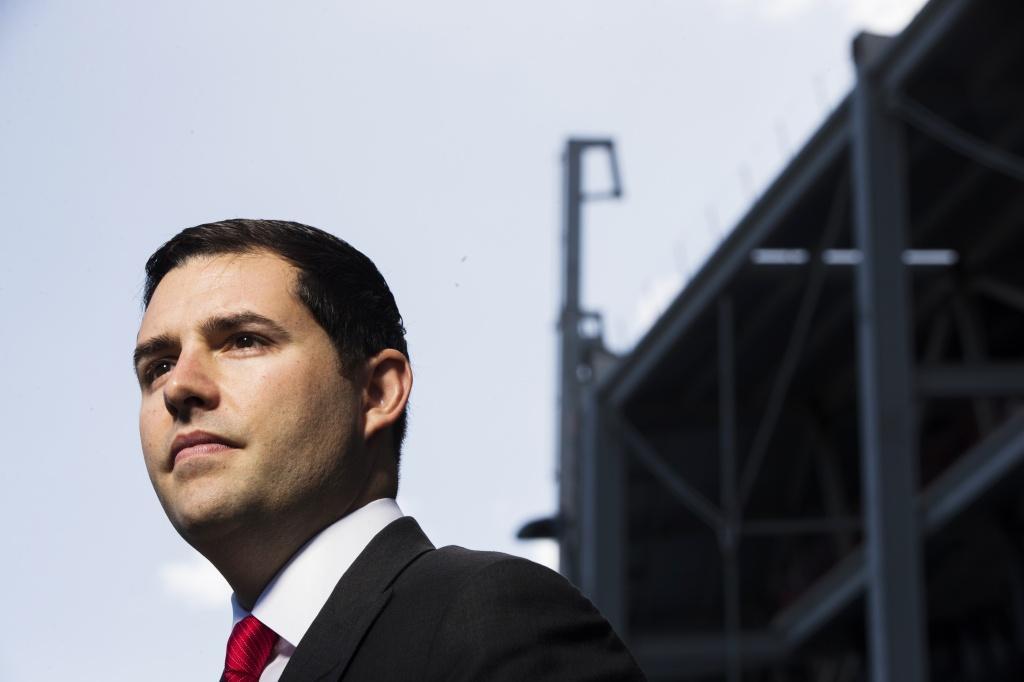 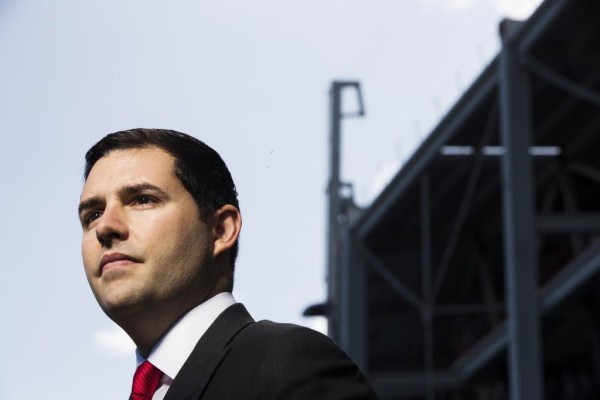 It’s been about 20 years since an NFL team has taken a snap in Los Angeles, California; yet it seems like every year either the Rams or Raiders will be moving back there. The NFL has ignored the subject for a while; however, it came to a head again in 2014.

With poor stadium situations for a few franchises, relocating someone to L.A. would be a quick, easy fix. Well, San Francisco 49ers CEO Jed York seems to feel that a move to Los Angeles will be inevitable for the 2016 season:

“I think you’re going to see one—if not two—teams in L.A. next season,” said York in a recent interview. “The teams will begin construction, but also play in a temporary venue, because it’s hard to say, ‘Hey, we’re moving to L.A. We’re building a new stadium. But we’re going to stay here for the next two seasons.’ That’s a very tough sell.”

Yeah, there’s few things that you can do to a group of devout NFL fans than take their team away from them. It’s like the ultimate middle finger to the fan base in that area.

Well, if York is correct, Roger Goodell will be giving said one-finger salute to at least one city, most likely Oakland, San Diego, or St. Louis.

According to multiple reports, Inglewood is the most likely location for a new stadium; but only if the St. Louis Rams are the team being relocated. Both the San Diego Chargers and Oakland Raiders would build their new stadium in Carson.

York’s claim that two teams will find a home in L.A. isn’t completely unbacked, as the Chargers and Raiders have been talking about going in on a $1.7 billion home near the City of Angels. Maybe the proposal has gone through without the public being notified, because as Mr. York said, that’s not exactly the best way to sell tickets, especially for a team like the Raiders that struggles tremendously from year to year anyways.

If I was a Raider fan, I’d be more likely to buy season tickets knowing the team was leaving, but maybe that’s just me. Either way, one or two fan bases will have their hearts broken after the 2015 NFL season.