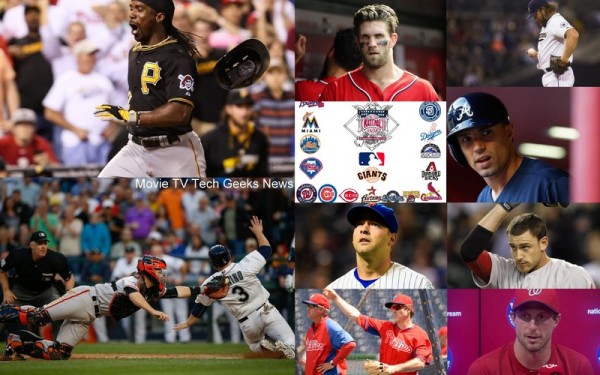 The National League has been red hot to start the season as we have seen some big time performances from a few of the games top stars. This past week the star that put up some big time numbers was Miami Marlins outfielder Giancarlo Stanton.

The Marlins outfielder continues to be one of the top hitters in all of baseball and that can be said for the 2015 Major League Baseball season. Stanton continued swinging the hot bat this past week as he picked up at least one hit in all seven of the teams games including five games with multi hits.

In that stretch, Stanton managed to score seven runs, pickup four doubles, five home runs and 12 runs batted. The disappointing outcome was the fact the Marlins couldn’t manage to win more than just three of those games. Stanton entered Monday atop the National League leader board in both home runs and runs batted in.

Overall, Stanton is just one of a few key players in the National League that put together a solid week of play. This gives us a chance to take a look at which National League players as well as teams are deserving of a spot on the winners list or if they deserve to land a spot on our losers list. 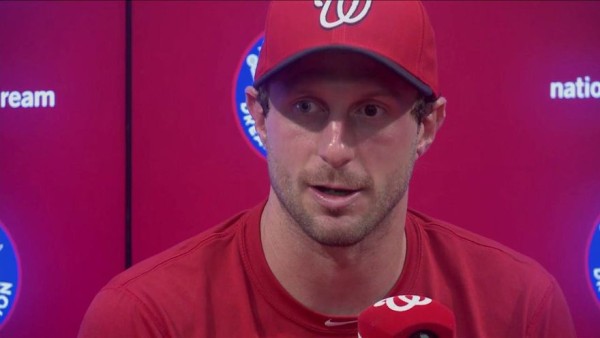 Max Scherzer, Washington Nationals: While Scherzer struggled in his first outing of the week allowing four runs over 6.2 innigns against the New York Yankees. That being said the Nationals ace bounced back on Sunday firing a complete game shutout allowing the Milwaukee Brewers to record just one hit while striking out 16 total. Scherzer took a perfect game into the seventh inning on Sunday.

Bryce Harper, Washington Nationals: The Nationals outfielder continues to be one of the top performing players in all of Major League Baseball. Harper started off the week picking up three hits in eight at bats in New York including scoring a run, picking a double and one home run. Haprer also added six hits over his next three games against the Brewers including another home run. 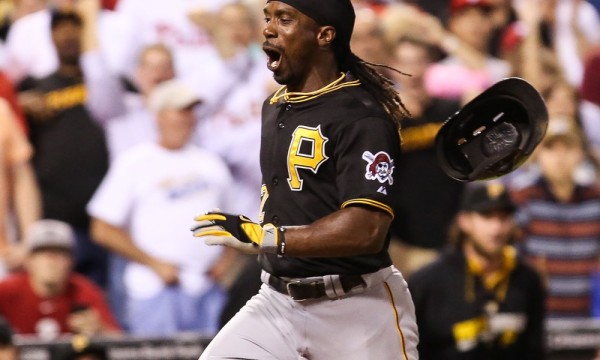 Pittsburgh Pirates: While the St. Louis Cardinals continue to sit atop the National League Central division, the Pirates have made a strong attempt to get back into the playoff picture for the stretch run. The Pirates opened up the week losing back to back games to the Brewers before bouncing back. The team finished the week going 4-2 after sweeping the Philadelphia Phillies this weekend. The Pirates pitching staff allowed just four runs in the teams four game winning streak. 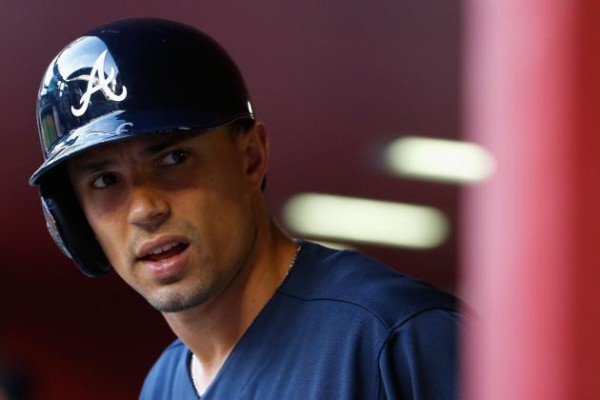 Jace Peterson, Atlanta Braves: The Braves second baseman has been red hot of late picking up hits in all seven games the Braves played last week. This includes four games with at least two hits and a fifth game with at least three hits. Peterson also managed to score seven runs while driving in five runs for the Braves. 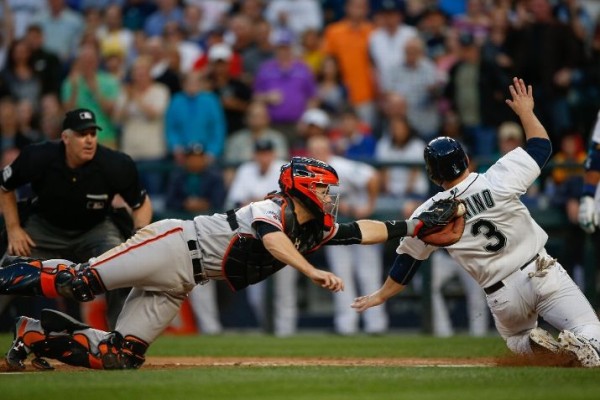 San Francisco Giants: The Giants just can’t keep their success running this year after opening the week with back to back wins over the New York Mets. Since that point though the ball club has lost four straight games including the last game of the three game series as well as being swept by the Arizona Diamondbacks to close out the weekend. In that stretch the offense managed to score just six runs in the teams four loses while being shutout in two of those contest. 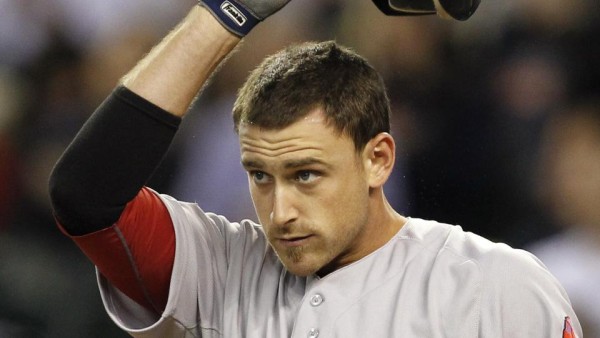 Will Middlebrooks, San Diego Padres: Middlebrooks was acquired this off-season to provide the ball club an up and coming third base prospect. That being said the Padres third baseman has managed to pickup just one hit over an 18 bat streak last week including his only pinch hit appearance on Sunday. His recent struggles managed to lower his season batting average to just .227 while his on base percentage is .259 which is horrible for a contact hitter. 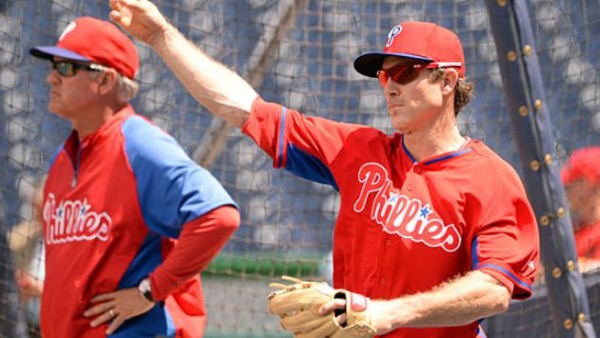 Philadelphia Phillies: Really no need to go in details here but we will anyhow. The Phillies have managed to win just one of their past 10 games while losing all six games last week. The losing started on Monday as the Reds picked up a three game sweep at home in Cincinnati. The Phillies would head north to Pittsburgh to take on the Piartes but the same result a three game sweep. The Phillies offense failed to show up scoring just 11 runs in the six games including scoring less than two runs in four of those. 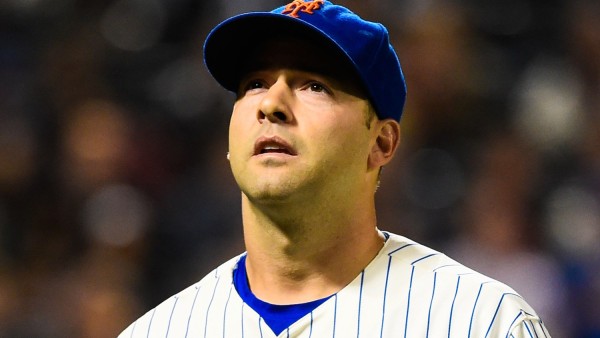 Dillion Gee, New York Mets: The Mets starter has struggled of late pitching just one and two third innings to open last week in a loss to the Giants. In the short outing, Gee managed to allow just one earned run one home run. The struggles continued on Sunday as the Atlanta Braves managed to pick up 11 hits off of Gee with one home run while scoring eight earned runs. Gee’s earned run average increased to 5.90 but he was able to avoid a loss as the Mets would go on to win the game 10-8 to hold on to first place. 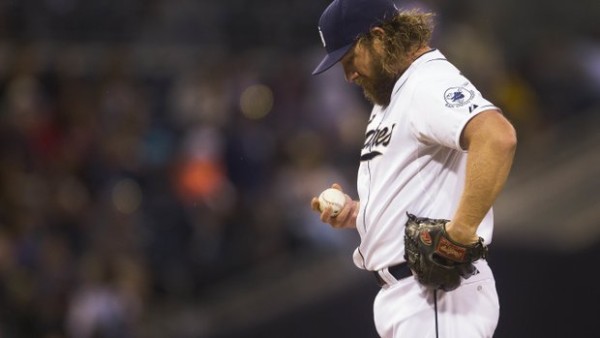 Dale Thayer, San Diego Padres: Despite a strong start to the week the Padres reliever struggled over the weekend. Thayer made appearances on both Friday and Sunday but failed to get through a complete inning. In those two outings, Thayer allowed four earned runs while picking up a blown save and back to back loses.