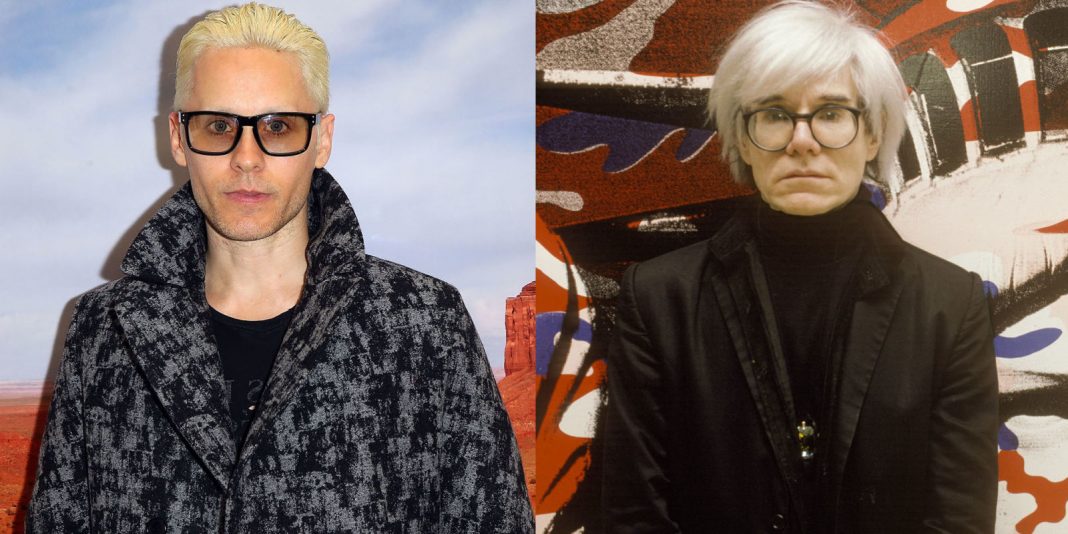 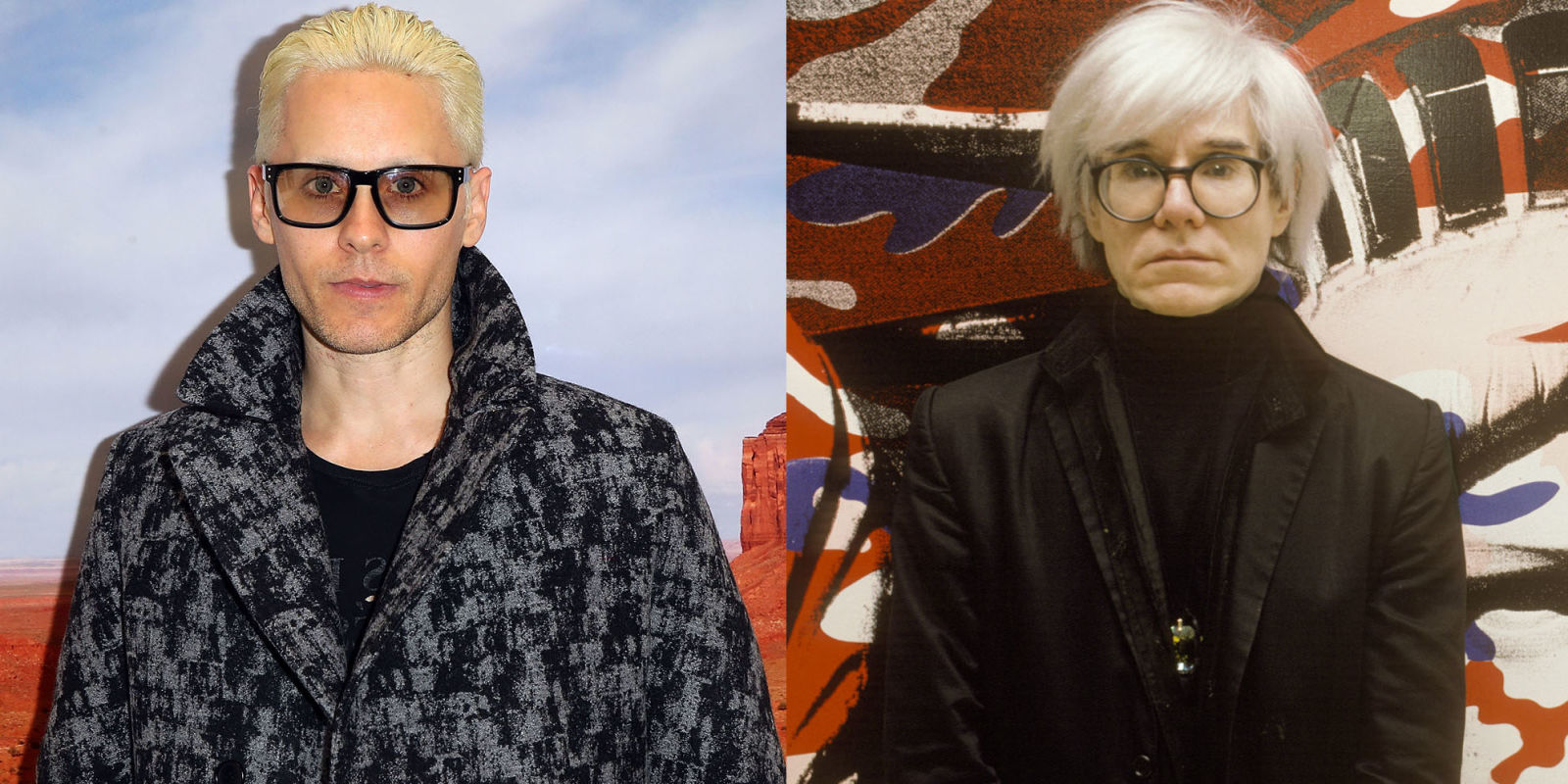 Coming off the most divisive performance of the year as The Joker in Suicide Squad, Jared Leto has now moved on to bigger and brighter pastures. His extreme version of method acting is well-known, despite him only taking on one or two roles every couple of years. But there definitely is a method to his madness, regardless if the average moviegoer doesn’t always buy into it.

The time it really did pay off for the actor was winning the Oscar for his performance in 2013’s Dallas Buyers Club. And while everyone may not be totally happy with his portrayal of The Joker, what Leto has just signed on to do next could change all that. According to THR, Leto is set to play the artist Andy Warhol in a new biopic.

Leto will also be producing the film alongside the renowned Michael De Luca, who has worked on award winners like The Social Network and Captain Phillips. If that’s not enticing enough, Boardwalk Empire creator and scribe of The Wolf of Wall Street, Terence Winter, will be penning the script based off Victor Bockris’ book Warhol: The Biography.

So, with so many big names already attached to the biopic, it’s almost a sure bet that even more top-notch talent will join in the coming months. And not only are the people behind the project looking like a match made in heaven, the fascinating character of Andy Warhol being put onto the big screen just sweetens the pot.

Warhol artist was born in Pittsburgh to a middle-class family in the late 1920s. He developed Hypochondria at a young age but was able to find solace in art. He later attended the Carnegie Institute of Technology, which is where his trademark style of incorporating commercialism into his work began. He lived a famed and eccentric life, mingling with a vast array of exciting people. All that said, his intriguing life story does seem perfect for a cinematic adaption. And with someone like Leto playing Warhol, it can only get better from there.

Leto is in good company of actors who’ve portrayed the eccentric artist. Crispin Glover played him in Oliver Stone’s The Doors, David Bowie portrayed him in Basquiat and Jared Harris played the part in I Shot Andy Warhol (easily the best Andy Warhol film to date). Guy Pearce played Warhol in Factory Girl, while Bill Hader portrayed the artist (as an undercover alien) in Men in Black 3. Cary Elwes will play Warhol later this year in The Billionaire Boys Club.

Since Warhol did have such an iconic personality, Leto’s method acting should blend nicely with that. As of late, Leto has been taking on more acting work than ever before. He recently joined the Blade Runner sequel, as well as the mysterious Post-WWII Yakuza drama, The Outsider. Despite his celebrated music work with 30 Seconds to Mars, he is a very talented actor in more ways than one. However, in regards to his continued work as The Joker, any rational theories are welcome. 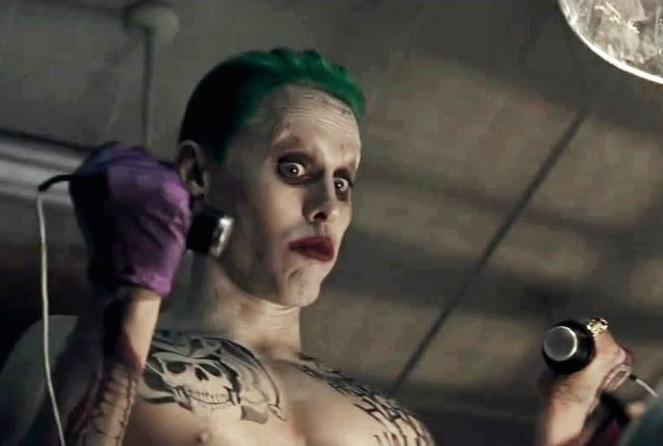 Many (if not the majority) of his scenes in Suicide Squad were apparently cut from the theatrical version, which he openly criticized during the film’s post-release press circuit. Hopefully, he will be able to get past those dark times and reprise the role for future DC installments. But either way, he’ll still grace us again with his presence on the big screen soon enough. The Warhol biopic does not yet have a studio or director attached yet, so stay tuned as more information becomes available.