Home All News Celebrity Gossip Janet Jackson Pregnant and Jay Z ready for his side to be... 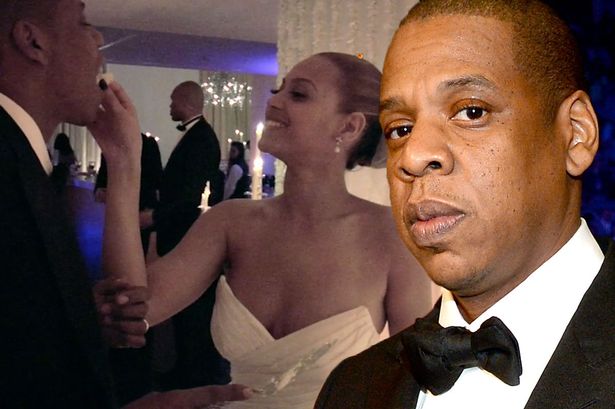 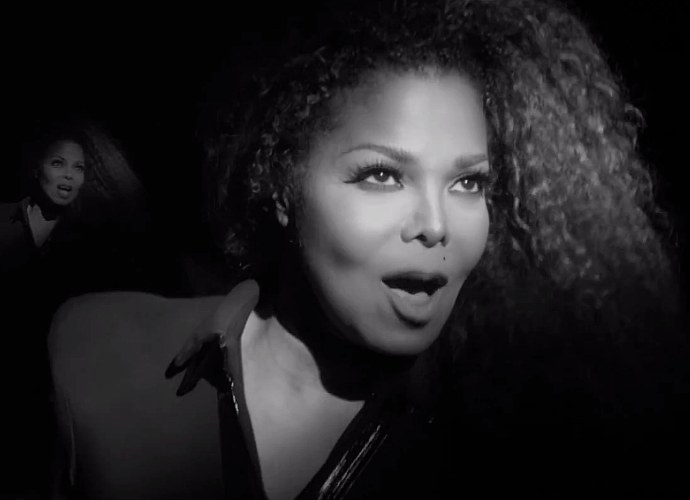 About a month ago, superstar Janet Jackson abruptly announced that she was stopping her “Unbreakable World Tour.” The singer told fans that she needed the time off, as she was “planning [her] family” with husband Wissam Al Mana. She stated that she would resume the tour when the time was right.

Inevitably, Janet’s explanation lead to ample speculation, as many were confused on what she meant when she said she was “planning [her] family.” Fortunately, about a month after the announcement, sources close to Janet have finally revealed exactly what this announcement entailed.

On Wednesday, numerous media outlets began reporting that Janet is, in fact, pregnant with her first child. At the age of 49, Janet’s pregnancy is a pretty miraculous feat as it is (typically) extremely difficult for a woman of her age to conceive. However, according to insiders, Janet and Wissam have been working closely with a fertility specialist and have found success in getting pregnant.

Back in 2009, Janet spoke with Harper’s Bazaar about her desire to have children. Following her breakup from longtime boyfriend Jermaine Dupri, Janet told the magazine that she would be willing to adopt. She went on to say “I think that if I’m really supposed to have kids, it will happen, if that’s God’s plan for me.”

Evidently this is an exciting time for Janet, as she is reportedly already in her second trimester. In addition, the songstress is also gearing up to celebrate her 50th birthday, which takes place on May 16th.

There are at least two sides to every story and rapper Jay Z is reportedly making sure the world hears his.

Unless you live under a rock, you are likely aware that Jay Z’s wife Beyoncé seemed to put the rapper on blast in her latest album Lemonade. In the album and visual HBO special that accompanied it, Beyoncé sings about being cheated on by her lover (which is presumed to be Jay Z). Inevitably, Beyoncé’s lyrics spawned lots of speculation from the public regarding her relationship with Jay.

However, according to sources close to the duo, Jay Z is preparing to take his side of the situation public. A source has told media outlets, “Jay is working on an album telling his side of things.” While the rapper put on a brave face and seemed to be pretty at ease with his wife’s accusatory lyrics, he is apparently busy preparing his response.

Nonetheless, even if there was an affair at some point in their marriage, it appears the two have worked things out. At the kickoff show for her “Formation World Tour” in Miami, Beyoncé expressed her love for her husband and proceeded to dedicate her song “Halo” to him. But being the entertainment moguls they are, I think both Beyoncé and Jay Z are well aware of how much hype (and money) would be generated if Jay were to release a follow-up rap album in response to Lemonade.

Sadly, the timing of this is making the more jaded showbiz folk think that this is all just another publicity stunt for the couple to get back high on the charts. Rumors have flown that their marriage has been over for years, but as there’s so much money a divorce would be silly, so they have an arrangement now. By Jay Z running up so fast promoting his upcoming album after telling media that he supported his wife’s ‘Lemonade,’ it’s beginning to smell a little publicity driven over art. That would be sad as this is easily Beyonce‘s best work to date.