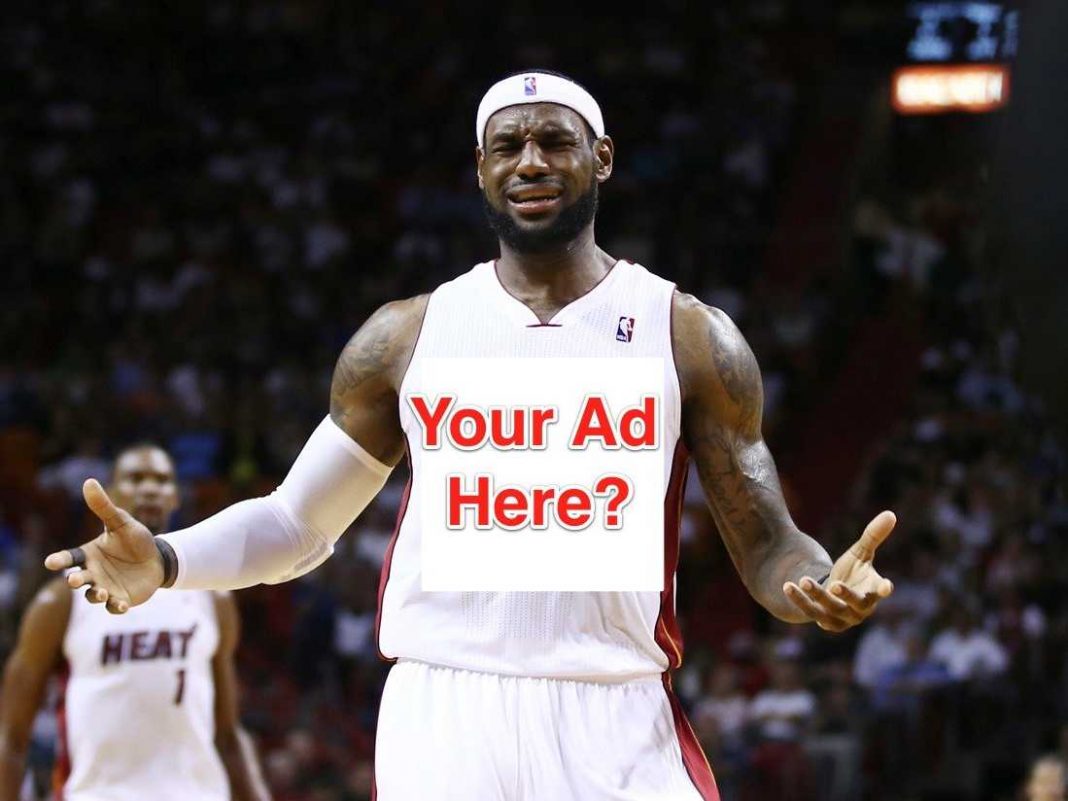 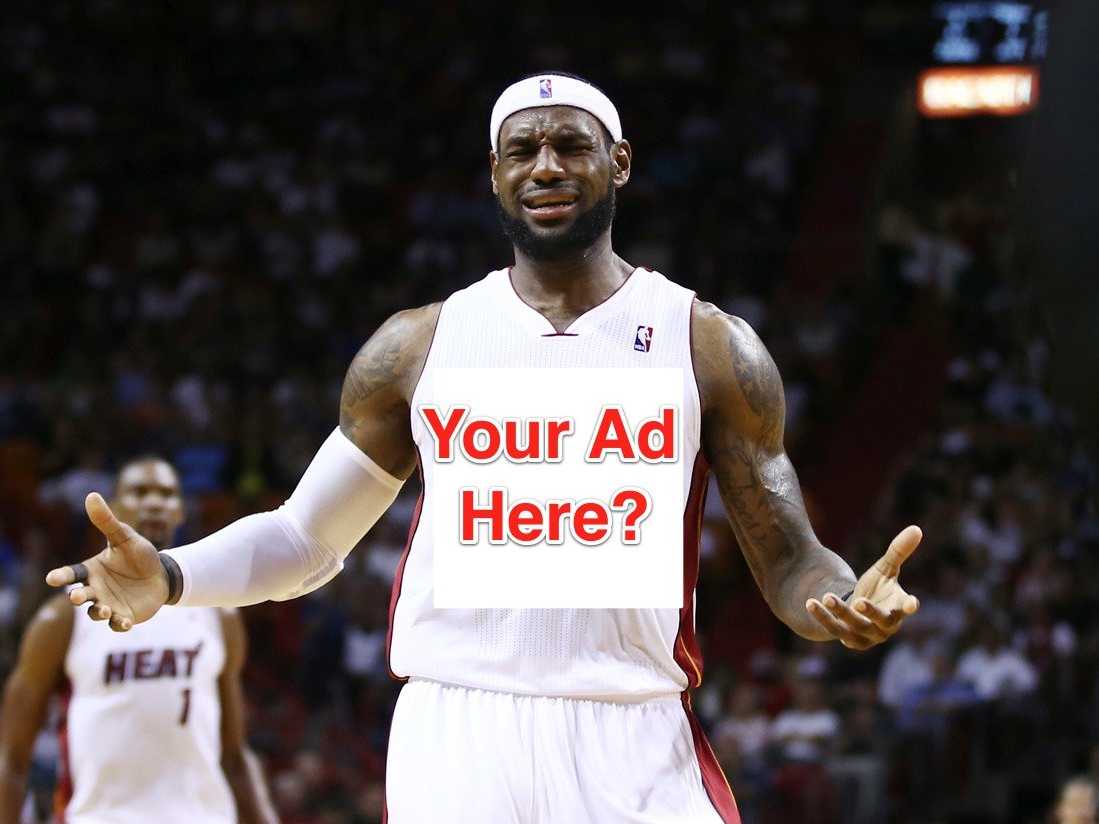 As you may recall, to the disgruntlement of many NBA fans, Commissioner Adam Silver announced that teams will be allowed to sell advertising space on their jerseys for three seasons beginning with the 2017-2018 season.

“Jersey sponsorships provide deeper engagement with partners looking to build a unique association with our teams, and the additional investment will help grow the game in exciting new ways,” said Silver at the announcement. “We’re always thinking about innovative ways the NBA can remain competitive in a global marketplace, and we are excited to see the results of this three-year trial.”

The patches on the jerseys will be about 2.5 inches on either side, much like the KIA patch found on the NBA All-Star games from this season.

Each team will get to sell their own advertising; however, the NBA, to the relief of many, has already announced that player jerseys will still be available without the patches for those fans who want nothing to do with their favorite team’s sponsor. Additionally, teams will have the option to sell the jerseys with the ads in their own stores for fans, like myself, who are sticklers for details and want their memorabilia to be 100 percent accurate.

There’s certainly a lot of money in it for owners. Brooklyn Nets CEO Brett Yormark said he’s hoping to make a cool $6 million a season from the ad space; however, he may be low-balling that number based on Chevrolet’s $45 million deal with soccer club Manchester United.

There’s no telling what a company would be willing to pay to have their logo on LeBron James or Kevin Durant’s chest. The NBA has already restricted specific industries, though. Alcohol and tobacco giants, as well as gambling sites (including one-day fantasy sites), can forget out slapping a symbol on Chris Paul. Political ads are also forbidden, so you won’t be seeing a little Donald Trump face on Dwayne Wade’s chest. 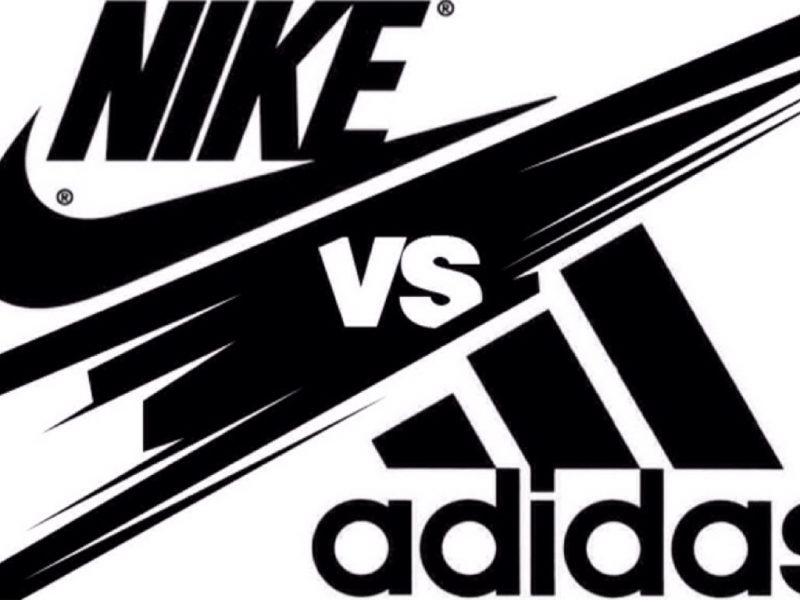 And, finally, anyone who Nike considers a competitor can forget about it. The clothing giant takes over the NBA’s merchandising next season, and they have no plans to allow Adidas logos back on NBA jerseys anytime soon.

Personally, I liked Reebok’s NFL jerseys better from a consumer standpoint (the material breaths a lot better, and the collar doesn’t strangle me), so let’s hope Nike doesn’t screw these up.

Unfortunately, media outlets are also banned, so I guess you won’t be seeing my face on Anthony Davis’ chest either.