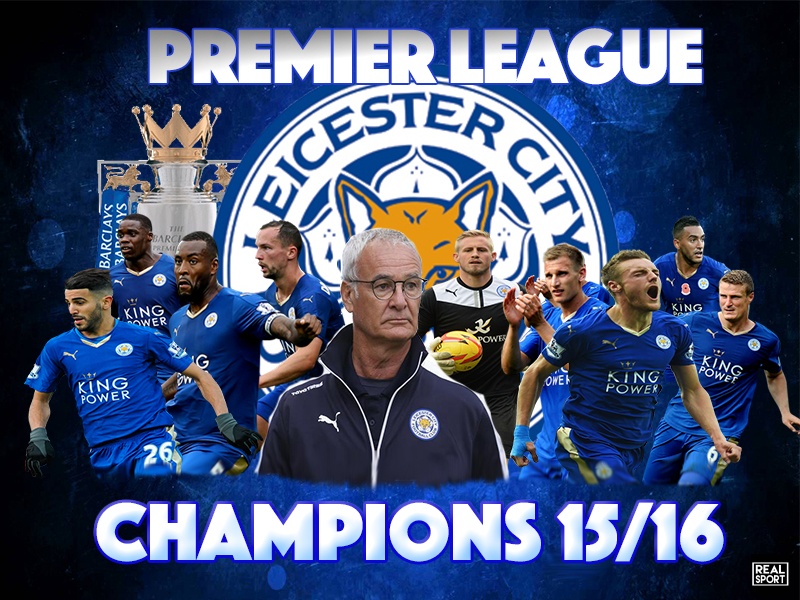 English Premier League is without any doubt the most exciting league in the world. A great example would be that Premier League minnows Leicester City were eight points clear at the top of the table with three matches to go, but then suddenly after over a century, they were the Champions. Because of its competitiveness, it is also the most popular league in the world. Let us delve into some interesting factoids and cool tidbits about the top tier of the English division.