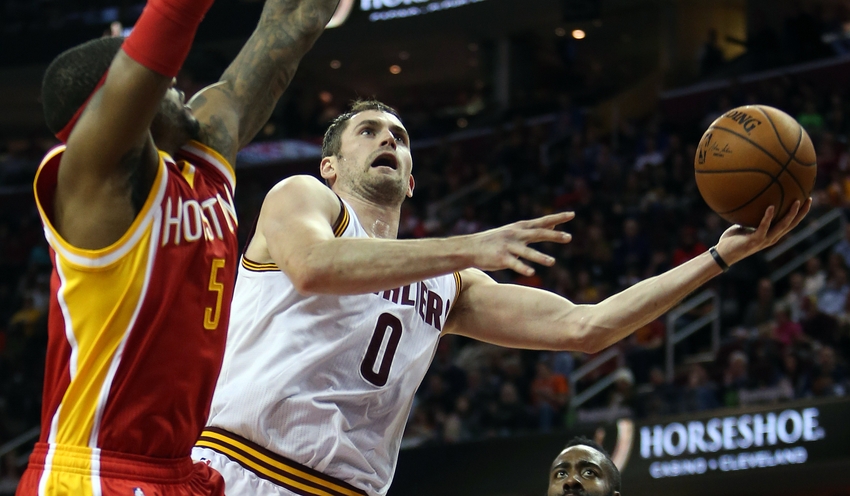 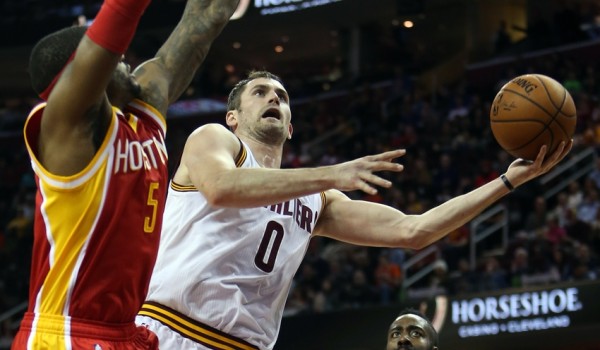 In what was a playoff-caliber matchup, the Houston Rockets narrowly defeated the Cleveland Cavaliers in overtime, 105-103. The game featured two NBA MVP candidates, and fans in Houston surely got their money’s worth.

For the Rockets, James Harden put on a show with 33 points, eight rebounds, and five assists. The league’s leading scorer now has the Rockets sitting on five straight wins and the third seed in the NBA’s competitive Western Conference. Even more impressive is that Harden has been able to keep the Rockets near the top without fellow All Star Dwight Howard. The Rockets big center has been out with knee issues.

For the Cavaliers, their go-to guy is LeBron James. The two-time NBA Finals MVP had a great night, finishing with 37 points, eight rebounds, and four assists; however, LeBron struggled tremendously from the free throw line. LeBron looked more like his former teammate Shaquille O’Neal from the line, ending the night a disappointing 3 for 11.

The game was heated all the way through, but things got good at the very end. With 43 seconds left in overtime, LeBron pulled up and knocked down a 3-pointer to bring the Cavs within one. Harden brought the ball down the court, but he got tangled up with LeBron. Surprisingly, no foul was called on either player; and instead the refs simply let the shot clock expire. Cavs ball.

LeBron missed what would have been a game winner at the end of regulation, but the ball was in his hands for a second chance at the end of OT. Down by one, LeBron drove into the lane with ease where he was fouled by Josh Smith. A few seconds left, two free throws, The King at the line.

Well, LeBron missed both. Almost unbelievably, the Rockets pulled off the victory. Afterwards, Houston fans took to Twitter to voice their opinion on who the real ‘King James’ is. That’s right—Rockets fans seem to think Harden has surpassed LeBron.

Obviously Harden has a ways to go before he passes up The King, but this is certainly the making of a great rivalry between the Cavs and Rockets.