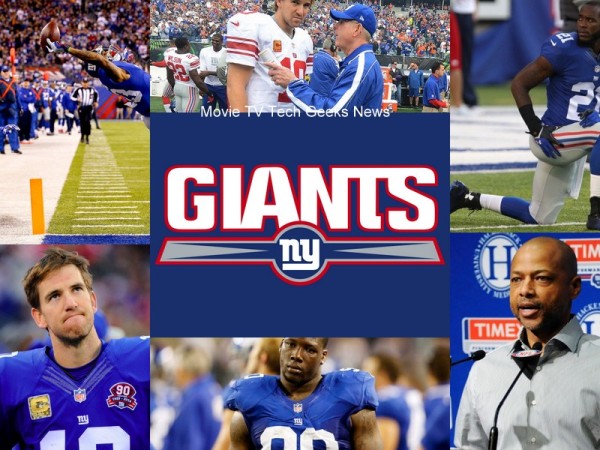 The New York Giants are a bit of an odd team. It seems like every season the Giants either win the Super Bowl or fail to win even eight games. Unfortunately for Giants fans, the 2014 NFL season was the latter of the two. 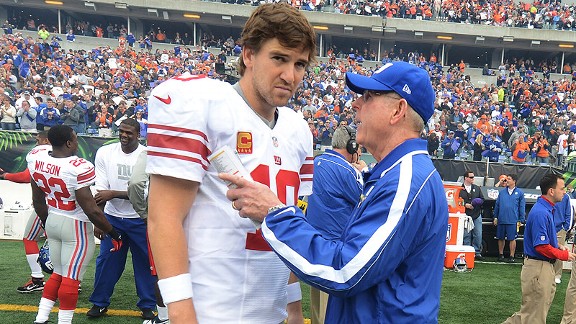 The Giants entered the 2014 NFL season with Super Bowl aspirations despite a 7-9 record in 2013. After all, the Giants have won two Super Bowls in the past seven years (XLII and XLVI) under the duo of quarterback Eli Manning and head coach Tom Coughlin. The Giants started out 3-2 and everything was looking great, but then they dropped their next seven consecutive games, securing their second consecutive losing season. Fortunately for the Giants, Manning is unstoppable in December; and the Giants won their next three to finish the season 6-10. 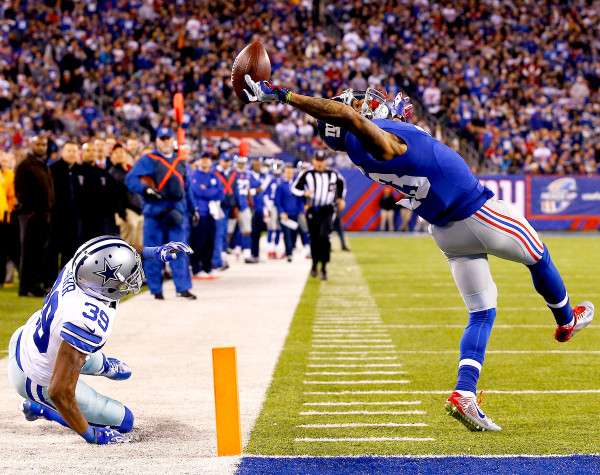 The only real highlight for the Giants 2014 season was the overall play of rookie wide receiver Odell Beckham Jr. Although he only played in 12 games this past season after missing the first four Weeks of the season, Beckham caught nearly 70 percent of passes thrown his way racking up an insane 1,305 yards and 12 touchdowns. 108 of those yards came against Richard Sherman and the Seattle Seahawks. In fact, ODB did so well even Sherman could do nothing but compliment him after the game. The Giants other Pro Bowl wide receiver Victor Cruz missed the majority of the season with a leg injury, so it will be amazing to see what they can do together out on the field in 2015. 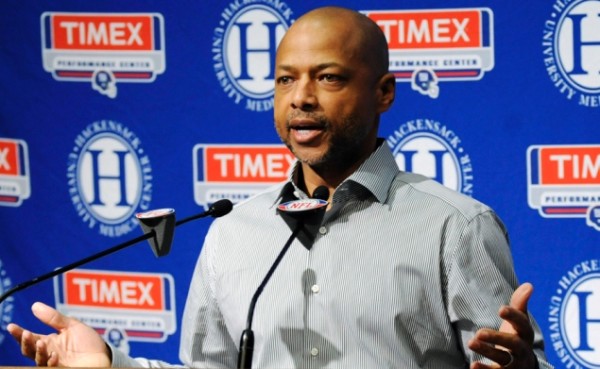 General manager Jerry Reese had an absolutely fantastic draft last season, and with the 9th pick in the 2015 draft he has a lot of potential to have the same success this time around. The Giants aren’t necessarily rebuilding, but they could use a lot of young help, especially on defense. Here are the New York Giants biggest needs heading into the 2015 NFL Draft: 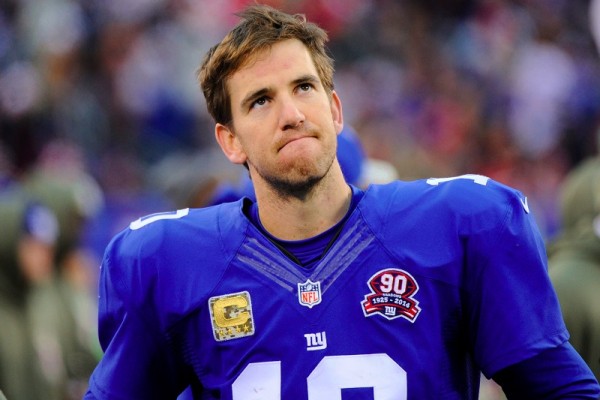 Offensive Line: The Giants best, most important, and highest paid player is Eli Manning by far, and so they need to do everything they can to keep him safe. The Giants offensive line should be much better overall this coming season if Will Beatty can have an equally great performance in 2015, but finding some talent in the draft could really give the Giants a great line this coming season. In fact, if the Giants were to use their 9th overall pick on an offensive lineman ready to start immediately they could really do wonders for their run game and pass protection. 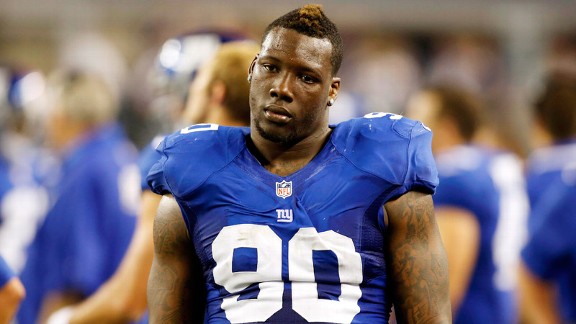 Defensive End: This need is a big if, depending on who the Giants are able to retain in free agency. If the Giants keep Jason Pierre-Paul in New York then they’re fine; but if he finds a job somewhere else come 2015, the Giants will need to draft some help. Without JPP, the Giants have nothing but pass rushers. Look for New York to pick up a solid pass rusher who can also drop back in coverage when they need him too. 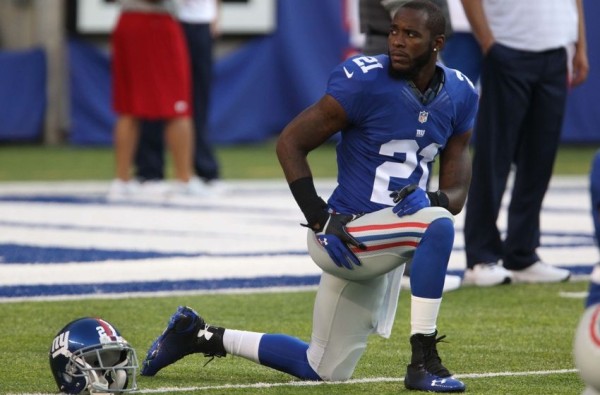 Safety: The Giants have three safeties hitting free agency this offseason, and odds are they will lose at least one or two of them. The Giants still have Dominique Rodgers-Cromartie and Prince Amukamara, so they are set at cornerback for the 2015 season. What New York really needs is a solid safety from one of the first two rounds in the draft. If they can bring back Antrel Rolle for 2015, the combination of Rolle and a young free safety out of college could really help the Giants pass defense next season.