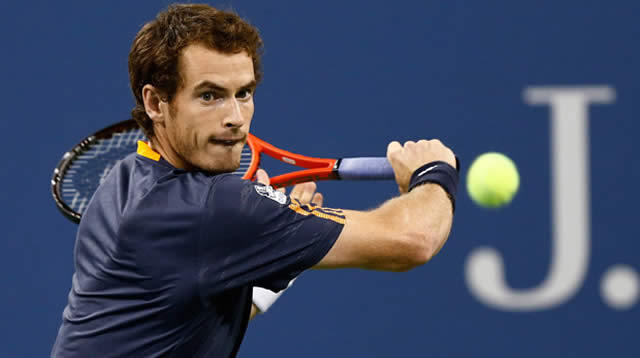 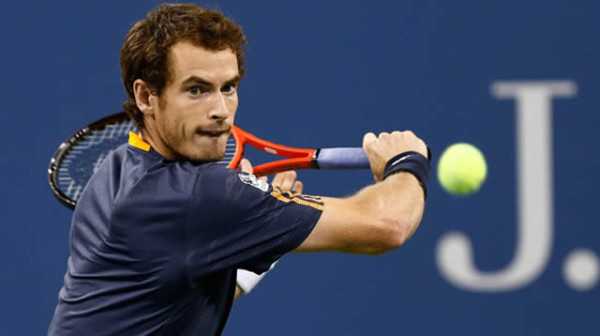 Andy Murray, currently ranked third in the world, advanced at ATP Dubai on Tuesday. The Scot had drawn a relatively tough player for a first round match in Luxembourg’s Gilles Muller. However Murray, who commented on the match, managed to advance in straight sets.

“I think the end of both sets I didn’t serve so well,” said Murray following the win. “But apart from that, I didn’t give him any opportunities really. I feel like I got a little bit unlucky at the end of the second set….I thought I played a fairly high quality match.”

Truthfully Murray has not always played “high quality” tennis in the tournaments between the Australian Open and the start of the clay court season. Furthermore, Murray did not play his standard “high quality” in the Masters Series events in 2014. But, with Indian Wells and Miami not far in the future, perhaps it’s by improving his results in Masters tournaments this season where Murray can make a serious charge at the World No. 2 position.

The two-time Grand Slam champion participated in eight Masters Series events last season, missing only the Monte Carlo event. Here’s a breakdown of what he accomplished in those tournaments, with the last column indicating the number of ranking points he earned:

But can tennis fans expect improvement over last season from Murray in the upcoming year? In my opinion, which is based on his results in the last six months, Murray fans should expect to see the Scot rise up to the World No. 2 position.

In the final months of the season in 2014, Murray appeared to be returning to his old self again after spending part of the year outside of the Top 10. Murray claimed two 250-series titles in both Vienna and Shenzhen in the late stages of the 2014 season. He also added hardware in Valencia, one of the final tour stops of the year. At the World Tour Finals, Murray was not effective however his best tennis was once again on display at Melbourne Park.

If his level of play remains as high as its been in the last half year then Murray could, in my opinion, easily claim 3000 ranking points in the Masters Series 1000 tournaments this year. If that is combined with consistent play in Grand Slams that see him challenge for the very late rounds as he has done so often in the past then Roger Federer‘s ranking as second in the world may be threatened.

The World No. 1 position may prove too high of a goal for the Scot. In my view, such lofty heights will require not just challenging for the late rounds in Slams but winning them outrigh. Murray, having won the 2012 US Open and Wimbledon 2013, has proven that he is capable of winning majors however he’s also capable of losing Grand Slam finals. Currently he is 2-6 at the final hurdle of the biggest tournaments.

The Masters Series are different as he has won nine of them in his career. He’s clearly more of a threat in those events than in the Slams and for that reason that’s where I see the World No. 3 making his move in 2015.