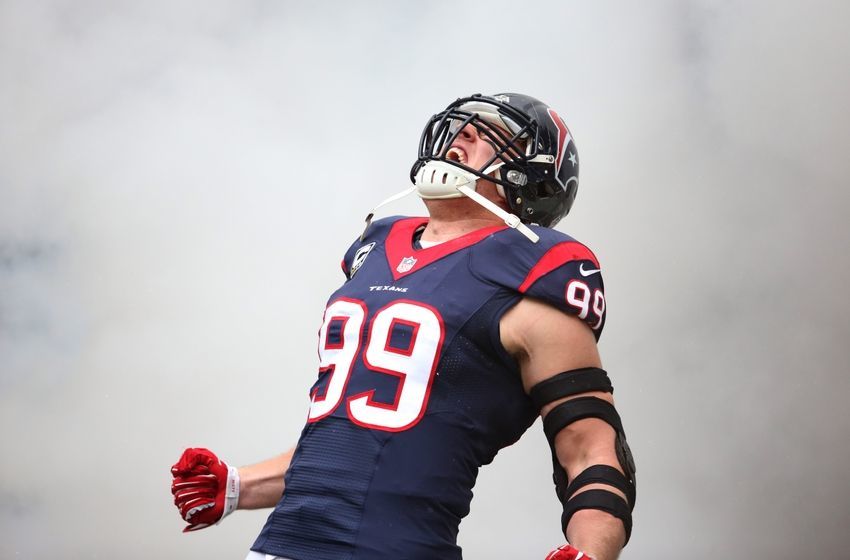 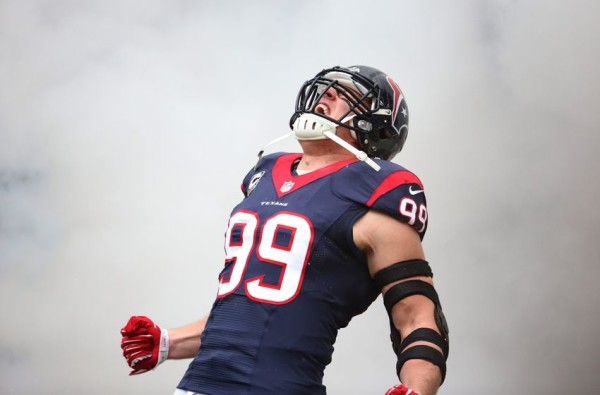 J.J. Watt’s switch flipped after losing to the Miami Dolphins, and now he’s back.

Losing to the Miami Dolphins was the final straw. With the Houston Texans sitting at 2-5 after a 44-26 loss, a switch flipped in J.J. Watt.

It was at that point that Watt, already one of the most physically dominant players in the NFL, began playing out of his mind. Over the past five games, the best defensive end in the league has put up a jaw-dropping 9.5 sacks and 24 tackles.

The Texans defense rallied behind their leader. After giving up 44 points to Miami, the preseason-top-three defense was approaching dead last. Over the past four games, the Texans have allowed just 35 total points. That total includes the mere six points that Drew Brees and the New Orleans Saints high-powered offense were able to muster against Houston, making them the first team to keep the Saints out of the end zone since Sean Payton and Brees joined forces.

With J.J. Watt on pace for his third consecutive 20+ sack season, the Texans are right back in the race for first place in the trash AFC South. Remember last season when Watt would do everything—literally everything, sacks, defensive touchdowns, and receiver touchdowns—for the Texans? He’s regained the terrifying form which should have won him NFL MVP last season.

Now, with the hype around the Texans as real as it’s been the past three seasons—so real, in fact, that NBC flexed the New England Patriots–Houston Texans matchup onto Monday Night Football—the question is can they maintain it? We all know J.J. Watt can keep up his ridiculous pace. He did it all last season, and he’s done just as well this season.

The Indianapolis Colts are currently tied with the Texans at 6-5; however, Matt Hasselbeck and company hold the tiebreaker. Hasselbeck has yet to lose a game as the starter.

The Week 15 matchup between these two teams, and the AFC South race, in general, just got a lot more interesting.