Home All News Politics It doesn’t matter who you vote for, just VOTE dammit 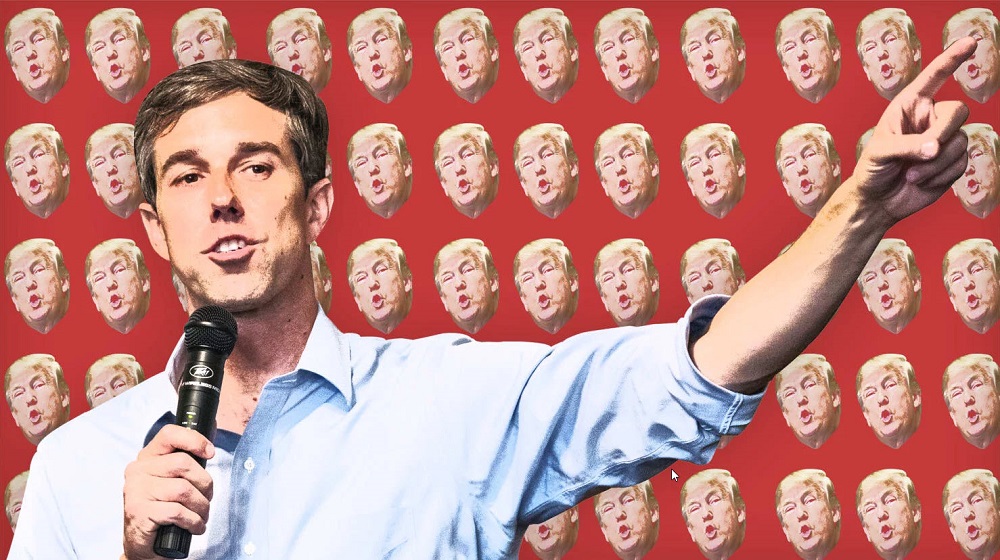 When I was a little kid Rock the Vote was launched in 1990 by Virgin Records America Co-Chairman Jeff Ayeroff. I was only around 8 years old, but I have a cousin who is eight and a half years older than me and let me tell you, MTV was always on. I still have vague memories of the almost continuous ads, so many famous people and flags, but at that age I had no concept of why Rock the Vote was a thing.

I grew up and I learned.

I learned that MTV and Rock the Vote had partnered to get young adults, specifically those aged 18-24, college aged people, to get up, get out, and go vote.

Because they weren’t. Young adults at that time, those born in the late ’60s to the mid ‘70s just weren’t bothering to get themselves to the polls. They weren’t even bothering to register. Especially those who considered themselves to be liberal. Now I don’t know about other states, but in Texas when I turned 18 in December of 1999 I had to go in and get my “grown up” driver’s license and they asked me if I wanted to register to vote. I said, “yes,” because even at 18 I couldn’t see a reason not to, but I know people who said “no”.

Sometimes I take my upbringing for granted. I was raised by a Mexican-American mom and a Black dad. My dad has always been into politics, he votes in every single election, he votes early. He’s always informed about candidates. He takes his right to vote seriously. My mom is, to this day, a true hippie liberal. She raised me on documentaries about LGBTQ+ lives like And The Band Played On, Paris is Burning, and The Life and Times of Harvey Milk. She had me read books about the struggles of Black people like Roots, Queen, Malcolm X, and even Out of Control: Confessions of a NFL Casualty (which you may think is just a book about a football player, but it’s so much more than that).

Hell, she’s technically in the history books because she (and my aunt) were part of the fight for the union rights of the Farah Factory workers and it didn’t stop there for her. Picketing for union rights was something I was exposed to my entire childhood and adolescence.

She made me learn what other people had gone through, even though my skin is on the lighter side, even though I’m heterosexual. She made sure I knew that people before me fought for rights that I was born into.

Voting is your legal right, but it’s also a privilege.

There wasn’t an election in 1999 when I first registered, but there was in 2000. I voted because I finally could. I voted Democrat despite living in Texas, the home of the Republican candidate. That year, Al Gore lost to George W. Bush. Well, he lost the Electoral College, he won the popular vote.

Then less than a year later the Twin Towers fell.

My experience with that can’t compare to that of some people I know. It doesn’t compare to people who were at or near Ground Zero, those who lost loved ones, those who were injured or fell ill as a result. It doesn’t compare, but I remember it. I remember my phone ringing way too early in the morning because I live in El Paso, TX, the only part of Texas in the Mountain Standard Time Zone, I remember one of my oldest friends telling me, “turn on the news, the Twin Towers have been hit,” and I remember thinking what an absurd joke to wake someone up with on their day off. I turned on the news just in time to watch the South Tower collapse.

Four years after that, Hurricane Katrina devastated the coast from Florida to Texas, with the majority of casualties being in the New Orleans area.

I’ll never feel that George W. Bush handled these situations well, but I’m not going to get into that right now. In the simplest terms, it’s as I’ve always said: not everyone who scores a promotion is management material. That said, I can complain because I voted. The 18-24 year olds of 1990 were the 28-44 year olds of 2000, they were the 32-48 year olds of 2004. And they still weren’t voting. If you could vote in 2000 or 2004, but didn’t, yet you’re online complaining about GWB now, well, I don’t want to hear you.

Thing is, I grew up in historically blue El Paso, TX in El Paso County. We’ve only ever had one Republican House Representative in 115 years. There are times in my area where there isn’t even a Republican candidate on the ballot for many of the seats, whether it’s for judge, county commissioner or Congress. 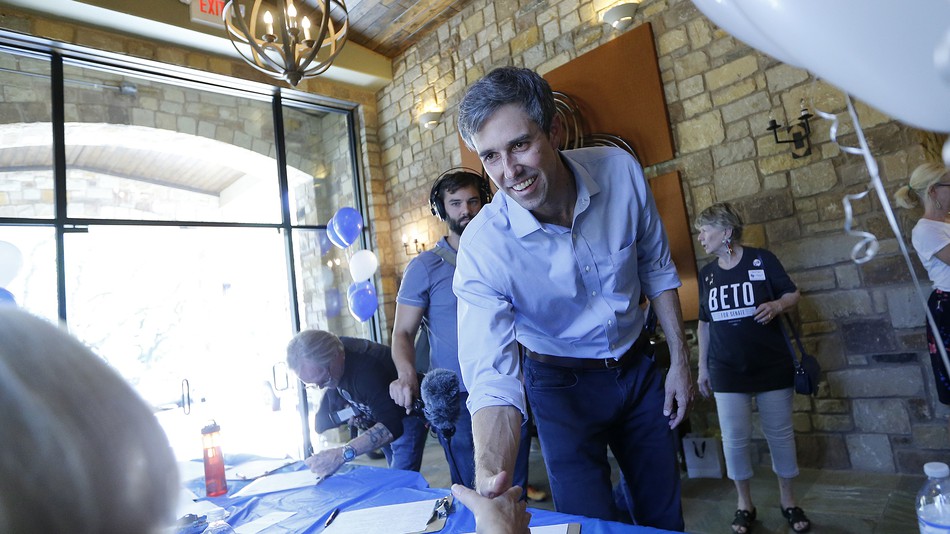 In fact, right now Democratic El Paso Congressman Beto O’Rourke is running for senate and Veronica Escobar is poised to fill his seat and become the first Latina congresswomen from Texas and while there is a Republican opponent, most people in the city are wholly unaware of him. Literally. Most people don’t even know his name off the top of their head. If he were to win it would be a unheard of upset in the county.

I can tell you that in June 2016, when the GOP shut down the stream of the Democratic party gun control sit in from the U.S. House of Representatives floor, Beto O’Rourke grabbed his cellphone and continued the livestream via Facebook. He was one of only two Congressional members who did so.

Texas has 254 counties, almost 100 more than the state in second place. Beto O’Rourke has spent the past year visiting each one. He’s gone viral multiple times, garnering the attention of pop culture icons like LeBron James and Elle Degeneres. (As a longtime Supernatural fan I can’t tell you the pride I felt seeing Genevieve Padalecki attend a fundraiser for him with Chris Bosh’s wife, Adrienne. Or seeing her, Jared Padalecki, and Danneel Harris sporting Beto t-shirts at this year’s Austin City Limits Music Festival.)

But the truth is, you probably know these fast facts or other ones that make you feel that Beto O’Rourke is a far better choice than Ted Cruz to lead Texas to its full potential. I’m not here to sell you on Beto O’Rourke. I’m not here to sell you on the candidate in your county or state that I think you should vote for. You can learn more about Beto here. 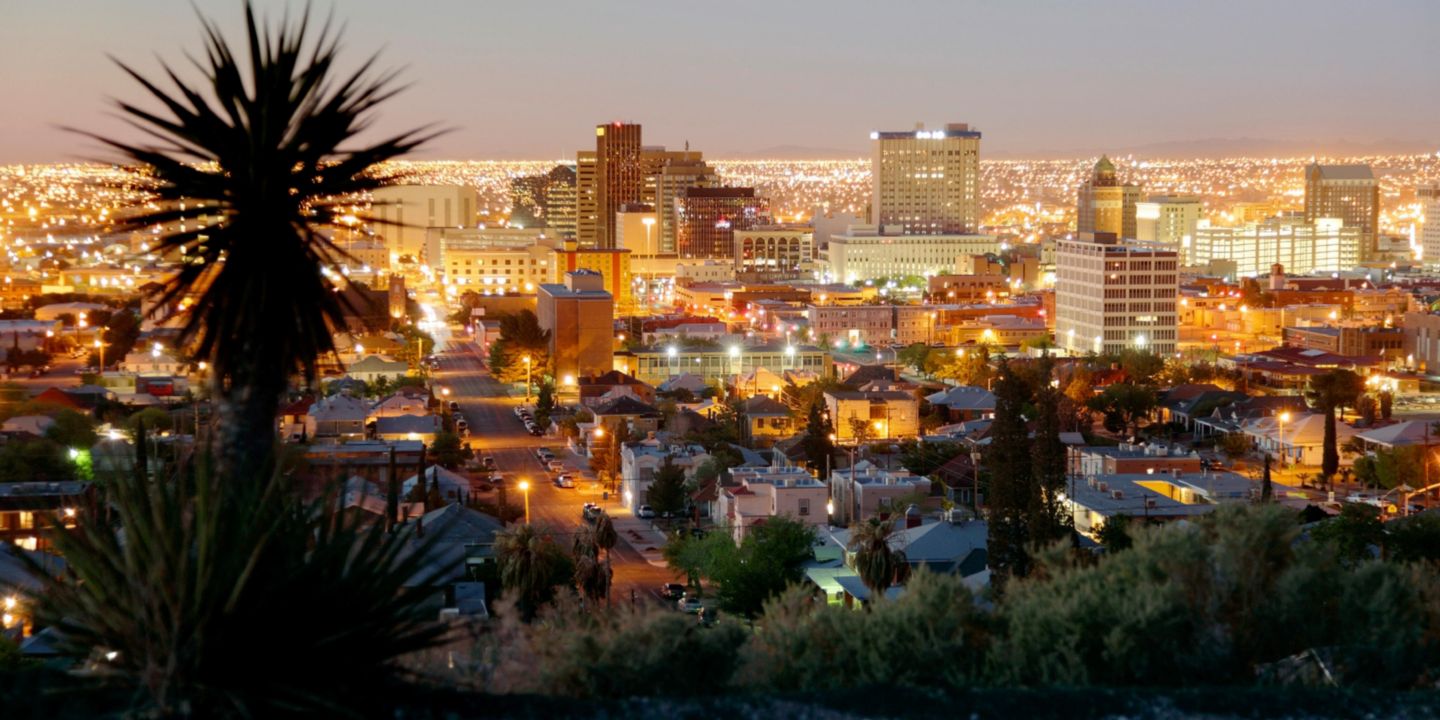 I’m here to tell you, yes you, person between the ages of 18 to 55, to vote. Early vote, absentee ballot vote, get that day of rush and vote on the 6th, but VOTE. There are no valid excuses, polls are open early and late, they’re open now, they’re open next week, they’re open on November 6th. Your first step is easy and here is the link to get your started to register or see if you are registered to vote.

I’m here to tell you that apathy isn’t an argument. Vote with pride because it’s a right and a privilege. Almost 30 years after Rock the Vote launched I want you understand the message that went over my 8-year-old head: it wasn’t that voting is what cool celebrities want you to do, it’s that your young adult voice has power, but only if you speak up with your vote.