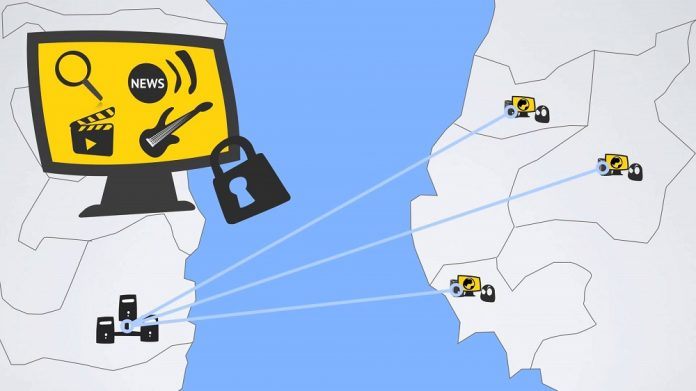 Traditional television is constantly losing ground in the face of newly invented and diversifying types of entertainment.  With the Internet becoming ubiquitous in every home, especially in developed countries, people gained access to video content repositories such as Youtube and on-demand entertainment platforms like Netflix or Hulu.

Among these products are also services like sling-tv, which provide the same scheduled broadcasts as available on cable TV or satellite TV with the difference that these happen over the Internet, without the need to pay for a cable TV subscription and with the possibility to watch content on a range of Internet-capable devices. Sling TV enables many users to save money and still get the same quality content. For some users, it also solves the problem of missing cable TV infrastructure in the region – one can watch Sling TV on a smartphone or tablet using mobile data.

Of course, the shift in the entertainment paradigm towards on-demand entertainment services has the potential to aggravate the problem of habits and dependency. Indeed, on a regular TV, the viewer depends on scheduled broadcasts and would eventually run into less interesting shows, which would lead to a pause. By contrast with on-demand entertainment (such as Netflix or even services that offer previous recordings of a show), it might be more complicated to resist the impulse, and one can watch entire seasons of the preferred show without interruption.

The problem is especially concerning with kids, given that they usually find it more difficult to resist temptations and are worse at projecting the short and long-term consequences of such behavior. On this site, the author overviews the transforming role that digital media had on our society, highlighting the major benefits but also some disadvantages. The greater message is that it is ultimately the final user who needs to adapt to the new reality and treat digital media more responsibly.

The Role Of VPNs For Safe Entertainment

While with services like Netflix, you would be able to access content internationally, with Sling TV, for instance, it is not possible by default given that the service is geoblocked outside the US. As a solution, residents of other countries or US citizens that reside abroad have turned to proxy servers or, more recently, to VPNs to be able to watch Sling TV. VPNs are faster and safer than a proxy and are also a comprehensive solution helping with many other aspects of online activity.

Thus, the crucial advantages that come with VPNs are as follows: 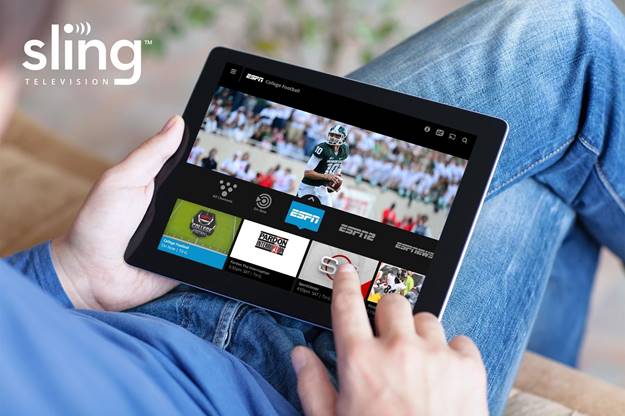 Choosing a VPN provider has to come with a bit of research. One should first understand his or her primary needs from this technology– is it simply to avoid geographical constraints with streaming media or rather, to ensure maximum safety online? Virtually all providers do both, but some are better than others in the first, while others – in the second. Thus, streaming geoblocked entertainment content would be more efficient with a big number of servers distributed in as many countries of interest as possible and with protocols prioritizing speed rather than encryption depth. (Ultra-safe browsing, on the other hand, would require protocols involving very strong encryption keys as well as a “no logs” policy or the availability of a kill-switch feature.)

If entertainment is in mind, it is also very important to consider what types and how many devices you need to cover – smartphones, tablets, laptops, PCs, WiFi routers, TV Boxes, etc. 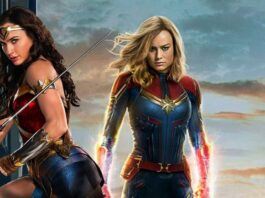