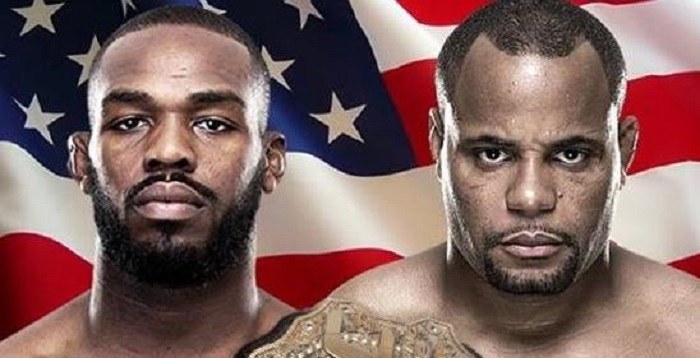 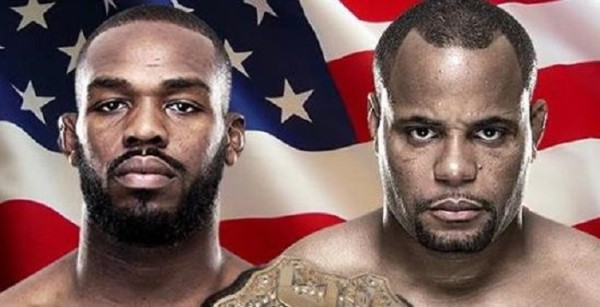 Daniel Cormier is better than Jon Jones. Cormier > Jones goes against one of my all-time favorite sports‘ argument enders….scoreboard. Jon Jones whipped Cormier in the ring when the former champ defended his Light Heavyweight Title, so Jones has to be better right? Not exactly. Jones was the better fighter in the ring versus Cormier, but the new champion who beat up Rumble Johnson is better at being a professional fighter. That is obvious and cannot be debated.

As Jon Jones sits out, stripped of his belt and facing major legal troubles, he should check out the playbook Daniel Cormier has used to be at the next level. Jones doesn’t need any guidance inside the Octagon from the new champ. Jon Jones needs guidance on how to conduct himself outside the ring and how to ensure he has a MMA career after Father Time beats his ass eventually. Daniel Cormier can teach Jones all he needs to know in these areas. 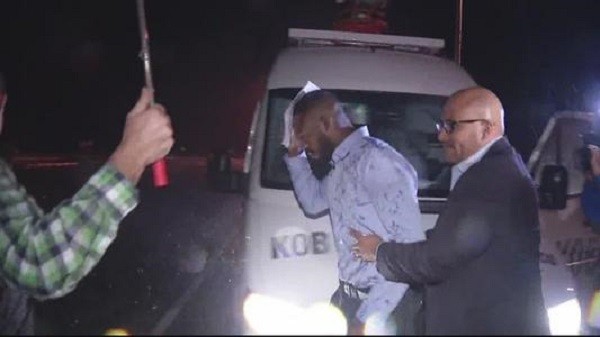 While I don’t think the UFC benefits from Cormier being the champion when it comes to the actual fights, the new Light Heavyweight Champion will do wonders for hyping fights up. His fighting style is not as exciting as what Jones brought to the table, but not many fighters can make that claim. Cormier grinded his way to the title when he mauled Anthony Johnson for three rounds on his way to a win via submission. The win wasn’t flashy, although it was impressive as he survived big blows from the Tyson-like Johnson.

Cormier is the exact opposite outside the Octagon. His personality is anything but ground and pound. His outgoing style on the mic is comparable to Jon Jones’ freaky style inside the ring. Cormier does epic work in post-fight interviews as well as on his side gig as a commentator for Fox Sports. He has the natural gift of gab and the big personality that makes him perfect for TV work. His “Get yo shit together, I’m waiting for you,” walk off blast at Jon Jones after he won the belt was one for the ages. I wanted to hear an in-depth interview with Rogan, but that one liner was even better. 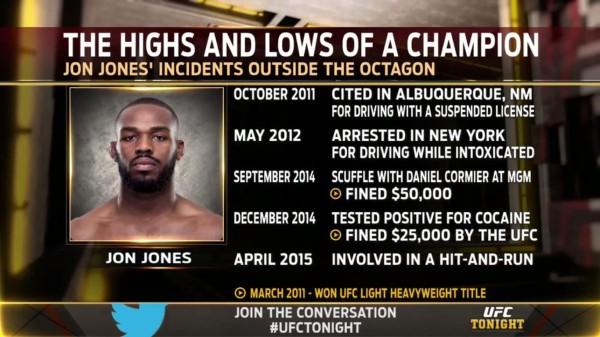 Jon Jones could learn a thing or two from the new champ about staying out the news for all the wrong reasons also. Cormier may not be an angel. I don’t know him personally, but he hasn’t embarrassed himself publicly like Jon Jones. Keeping your nose clean isn’t hard to do. It’s a big part of staying on top, no matter the sport. Jones may have been the best pound for pound fighter in the UFC, but that was made irrelevant when he failed a drug test, then became a menace to commuters.

Daniel Cormier is set up for the next several years, if not life. He can’t fight forever, but he can spit mad game into that mic for as long as he wants to cover UFC action. He is apparently smart enough to realize he won’t be able to beat up people for a living into his forties. He was not better than Jon Jones on the one night they were in the same Octagon. Jones whipped him pretty good. But Daniel Cormier is going to show Jones and any other athlete the road map to success. It doesn’t stop when the athletic ability diminishes. There is plenty of work to be found in coaching, training, and in media related opportunities once the stardom fades. 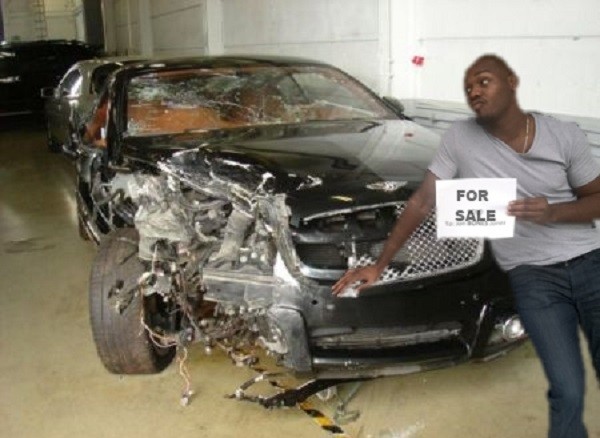 Jon Jones may make a brilliant comeback if he gets his life in order. Cormier may get destroyed in a rematch with the former champion, who knows. Fans and history books may remember Jones more fondly since he has been one of the brightest stars in the UFC ever. That won’t change my mind about Daniel Cormier being greater than Jon Jones. Being successful, even as an athlete, involves using your smarts. Cormier has set himself up for long-term success. Jon Jones did what was needed for the short term. Life lasts longer than an athletic career though. Best prepare for both, just as Daniel Cormier has done.