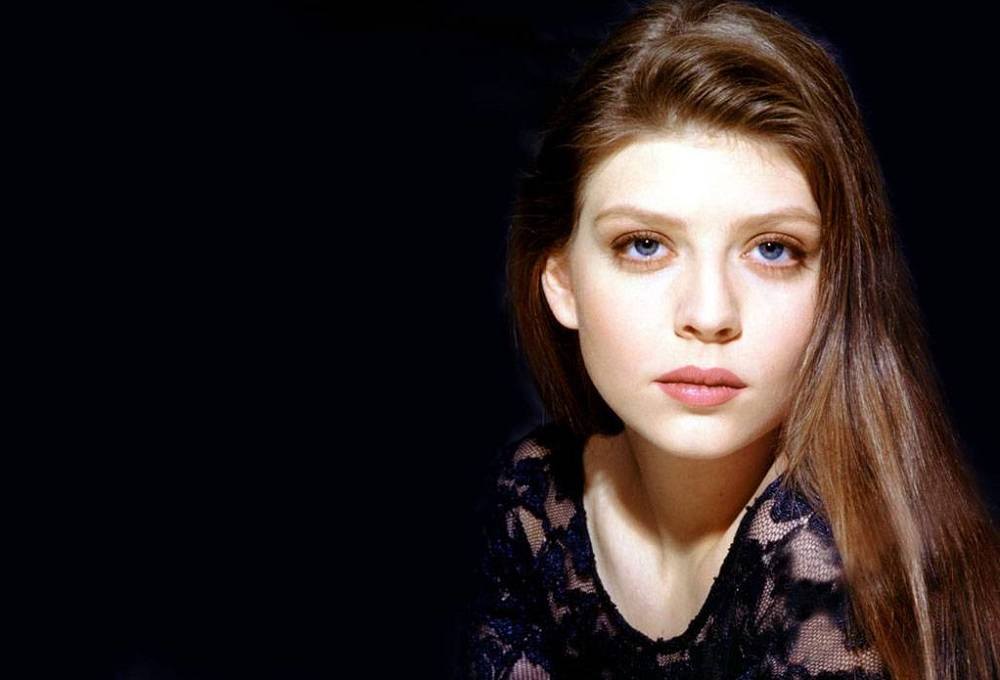 Amber Benson will be best remembered as Tara, the role that broke many television boundaries on Buffy, the Vampire Slayer, but the actress has not let that role define her acting career or any of her others.

After her heartbreaking demise on Buffy, Benson went on to a whole bunch of movies and television shows like Grey’s Anatomy and the very memorable role of Lenore in Supernatural. After playing a good witch on Buffy, she was able to play the leader of a vampire group that would have easily kicked Spike’s butt.

Benson now has under her belt the title of actor, director, producer, writer, editor and of course being on the soundtrack to the brilliant Buffy, the Musical. Diehard fans know this, but many still don’t realize that she’s also a novelist of quite a few books with the latest being the Echo Park Coven which does let her use all the Buffy witch experience again. The third book in that series will be coming out in 2017.

Benson was kind enough to take some time out of her crazy busy schedule to answer a few questions which do include the big ones fans want to know.

You’ve acted, directed, produced, written, edited, sang on soundtracks and even been a production coordinator. Plus with writing books, is there anything else you’re wanting to achieve?

Well, I’ve never actually been a production coordinator – but I’ve definitely been the crazy person/producer hanging duvetyne (black out material) over ceiling height windows, one foot on the ladder, one foot hanging in the air – all so we could get a shot. As far as new things I want to try…I haven’t dipped my toe into showrunning a television show. That is totally on my list of gigs I want to try. 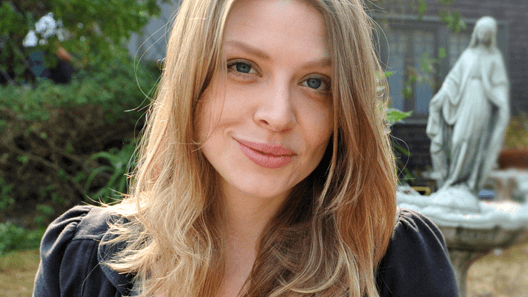 Most actors would kill to have a quarter of the roles you’ve had already in your career. How are you able to land role after role?

I’ve spent my career working on whatever tickled my fancy. If a role was intriguing or a script made me laugh out loud then I was in.  I try to only do stuff that gets me excited. There’s no point on working on something if it isn’t fun.

What advice do you have for young people wanting to get into the acting field. Especially since it’s even harder today with less films coming out of Hollywood and bigger actors jumping over to tv?

I think you have to make your own content. Create your own stuff – work with other people you know who write or direct or know how to shoot stuff and edit stuff – come up with the things you want to see/or play as an actor and make them yourself. You have access to Youtube and other online delivery systems – use them to find your audience.

I just do stuff that moves me. I feel like that is how this world has to work. You have to do the things that you’re passionate about. Yes, there’s always that balance between art and commerce, and how do I pay my bills. Which is why I do lots of things, I diversify so that I can pay my bills.

If I was just an actor, I would be going around with a hat. So I do a lot of different things to pay my bills, but I do what moves me, and it doesn’t matter that I have a vagina. I’m just me, and anybody else can do what they want.

I grew up in Alabama, I never in a million years thought I was going to come to Los Angeles and be so lucky that I was able to do what I love. So if I can do it, anybody can do it.

I didn’t know anybody. I was just lucky, and I persevered. If you can do that, and put yourself out there, you can achieve anything.

It’s also great for young women to see another women making it not just in one part of the industry but several as you have.

You have to help other women. It’s changing, and I have so many female friends in the industry now and we are helping each other. It’s changing. I paid my dues for 20-something years as an actor, and I took it and I applied it.

I feel like for me, I am a maker of things. I just want to make stuff. It’s not about being famous, it’s not about making money, it’s about doing things you are passionate about and pleasing yourself. 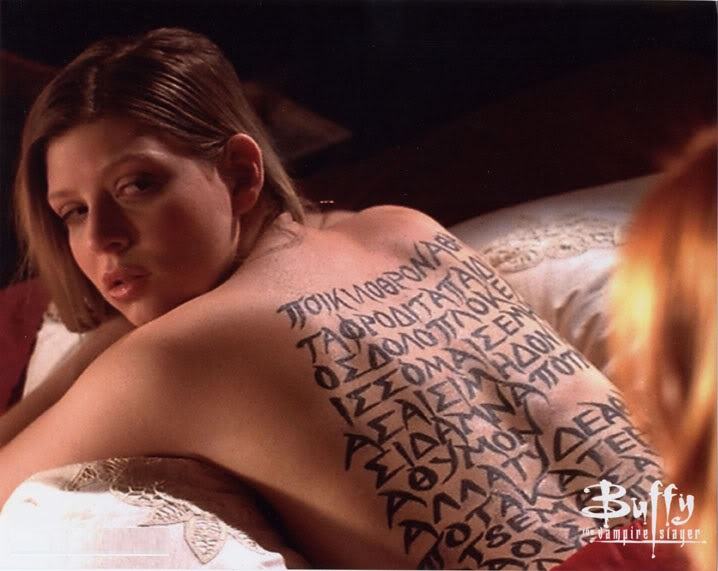 Now for that big question that always creeps up every few years: Joss Whedon has hinted that he would be interested in getting the Scooby Gang back together. Would you be up for returning, obviously not as a zombie or anything, for a reunion?

Definitely, if it could be done the right way. I know that they have been hinting at her in the comics, and I think that has been really lovely actually.

I just think bringing her back and making her a bad guy was not quite right for me, but I know there’s a way to do it that would be beneficial to the fans. Yeah, definitely. I would love to do anything.

Is there any certain way you’d like to see Tara come back?

I really don’t know. I would have to leave that up to Joss. He’s a maestro, he knows what he’s doing. I’ll let him figure all that out, I’ll show up. 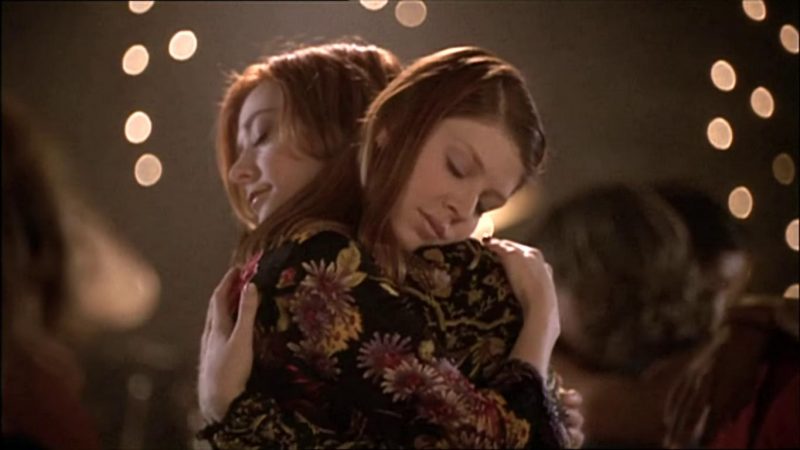 With your role as Tara, you became an incredible role model for young people exploring their sexuality. Was that a proud feeling when you realized the impact you were having?

I’m honored that I get to help in the battle to bring things to an equal position. We live in 2016, and in a Western society. We need equality for everybody. If one group of people can’t be treated equally, then no one is being treated equally in my mind.

Just in the last 10 years or so, there has been such a leap forward. And I feel like we were helpful, we weren’t just making television, we were doing social commentary. 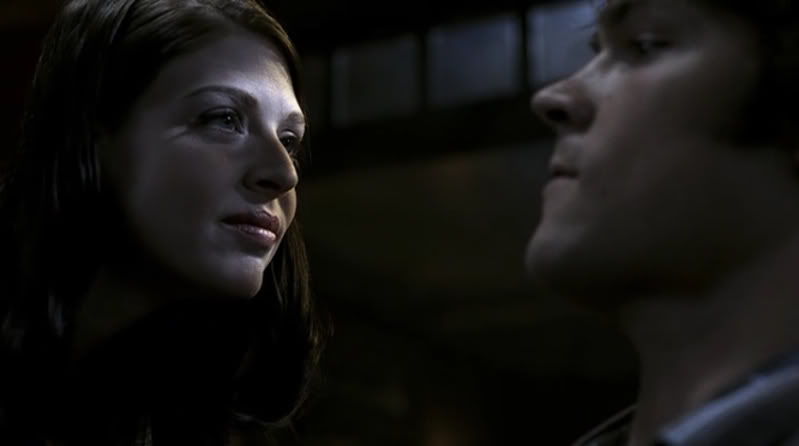 As we have a large number of readers who are Supernatural fans: how was it getting to play the leader of a vampire group after Buffy?

I loved it. The cast and crew of Supernatural are wonderful. It was a joy to work with them and to get to play such a badass character like Lenore. I had to leave the Buffy world in order to flip over to the other side and become a vampire – it was awesome! 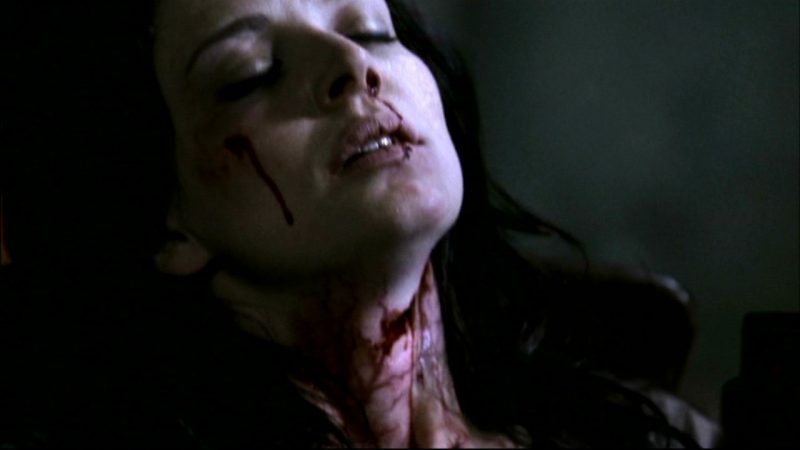 Have you been surprised that Supernatural has lasted for eleven years now?

Not really. It’s a great show that’s always reinventing itself. It finds a way to stay interesting and relevant and I think that’s why the fans are willing to come back season after season.

What draws you to decide on taking a role in a movie or television show?

If the role moves me in some way…I did a film called One-Eyed Monster – precisely because the script made me laugh out loud. 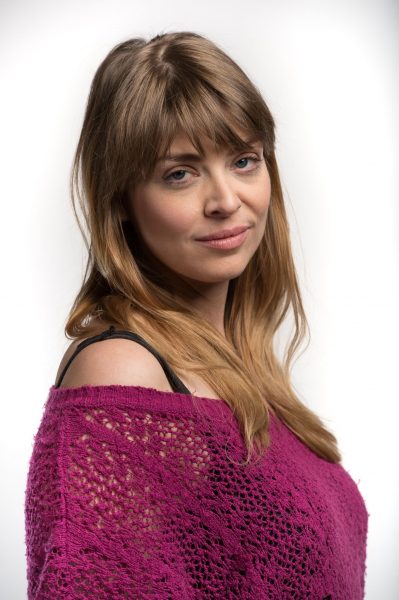 Can you tell us about your role in the SyFy film The Crooked Man?

Do you have a genre you enjoy acting in the most. I’m sure most fans assume you love horror due to the memorable characters you’ve played.

Actually, comedy is the most fun for me to do as an actor. It’s so much more difficult to make people laugh than it is to make myself cry on cue. I’m pretty good at the making myself cry stuff. 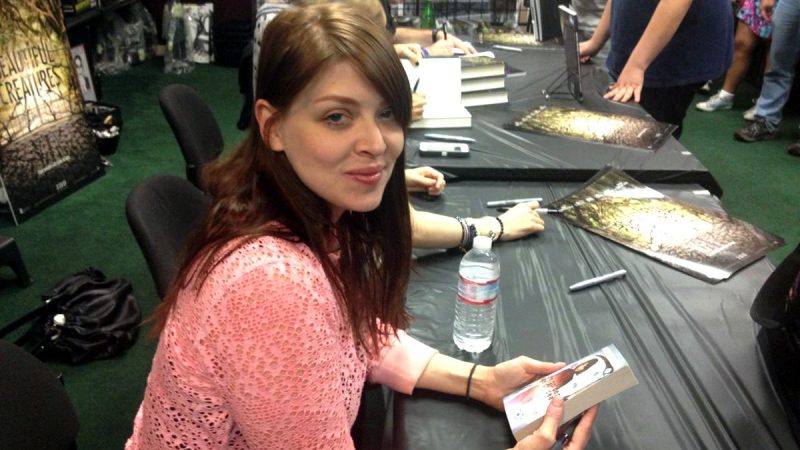 With your third Echo Park Coven novel coming out in 2017, will that be the final one in that series or will it continue?

Number three is the final book in the series. 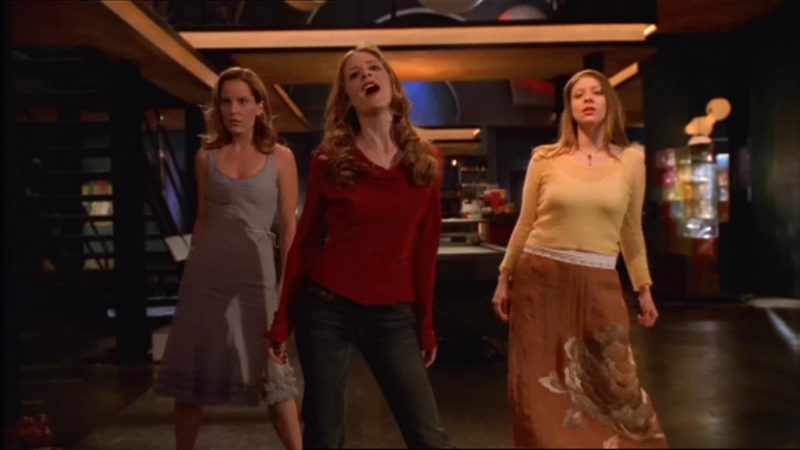 For all your Buffy fans: what was the most memorable moment on that show that you always look back upon fondly?

The musical episode. That was such a blast to make. I’d do it again in a heartbeat.