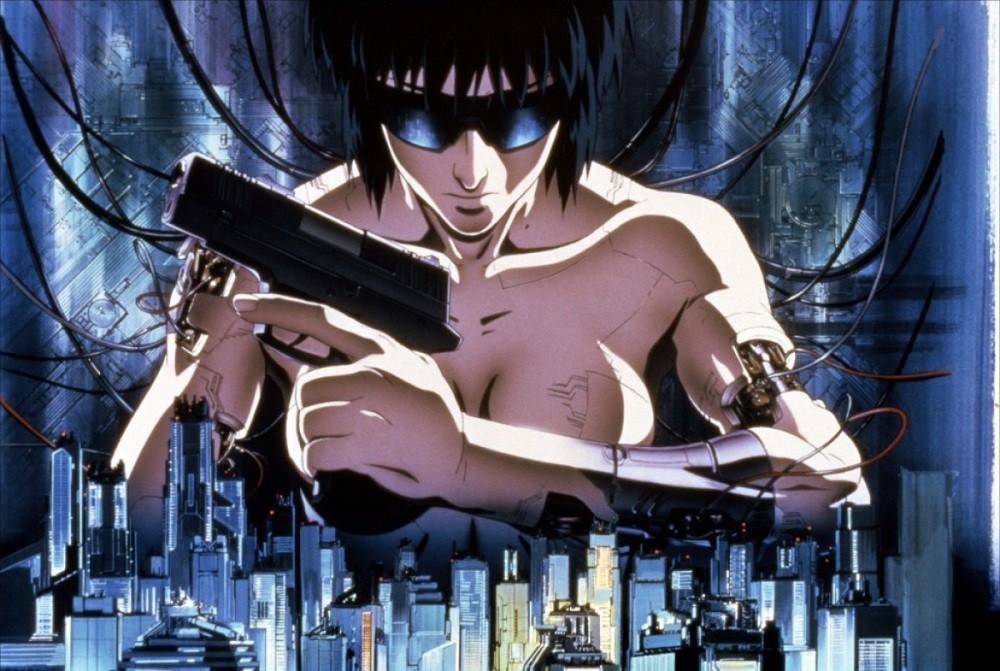 At some point in life, everyone should go to the theater to see a classic film on the big screen. There are obvious ones—Psycho, Halloween, Ghostbusters, Raiders of the Lost Ark, etc.—that usually get a rerelease at least once every year. And that’s great for younger audiences to have the wonderful experience of seeing those older films in the way that they should be seen. But rarely do studios give “minor” classics a second chance in theaters. The lack of that is surely due to financial reasons, so it’s hard to argue with that. However, that doesn’t mean we don’t get thrown a bone every once in a while. How those gifts come about most of the time is that there’s often a remake, sequel or prequel that sanctions a rerelease for the older version. With that said, prepare to have your mind blown.

One of the most controversial movies of late has been the live-action adaptation of 1995’s anime masterpiece, Ghost in the Shell. The film is based off an acclaimed manga, which has since gone on to have a long lasting life of success. The issue that currently surrounds the live-action version is that Scarlett Johansson is playing the lead role of The Major, a futuristic cyborg cop, who was originally of Japanese origin. Not only that, there were denied reports of digitally changing Johansson’s face to make it look more Japanese. Long story short, the film isn’t off to the best start on that front. The brilliant teaser trailers that were released recently would beg to differ, so the film is kind of standing on uneven ground.

One aspect that most can agree on is that the film’s teaser footage showed a very faithful take on the 1995 anime. It’s clear that Paramount is very aware of the original film, for better or worse. But regardless of which side you are on about the live-action version, there is a fantastic new piece of information that should satisfy.

An announcement came from Manga Entertainment, LLC, the distributor of Japanese animated work in the United States and United Kingdom, that Ghost in the Shell (1995) will return to UK theaters this coming January. The film will be shown for one night only over eighty screens, with a whopping sixteen of them being just in London, on January 25, 2017. Find out ticket information here. Manga Entertainment’s Marketing manager, Andrew Hewson, gave a nice comment simply out of pure excitement for the rerelease. 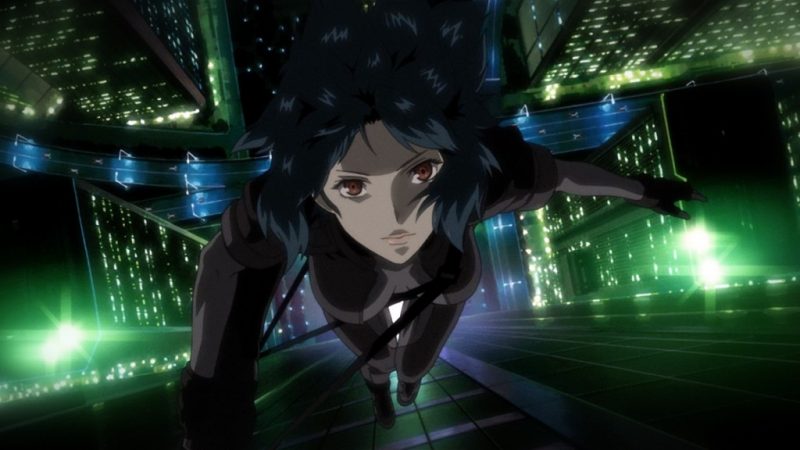 “Profound and beautifully animated, Ghost In The Shell redefined the anime genre by exploring complex ideas regarding AI and what it means to be human – these themes are just as important now as they were 20 years ago. Absolutely timeless and digitally remastered, this film deserves to be seen on the big screen!”

Now, that news will definitely excite some while angering others. Unless you are planning a stay in the UK during that month, anyone outside of Great Britain are out of luck. But you never know, there’s always a chance that Manga Entertainment will grant those on the other side of the pond a short theatrical run for Ghost in the Shell. If not that, then there at least might be a re-release of the film on home media. Stay hopeful.