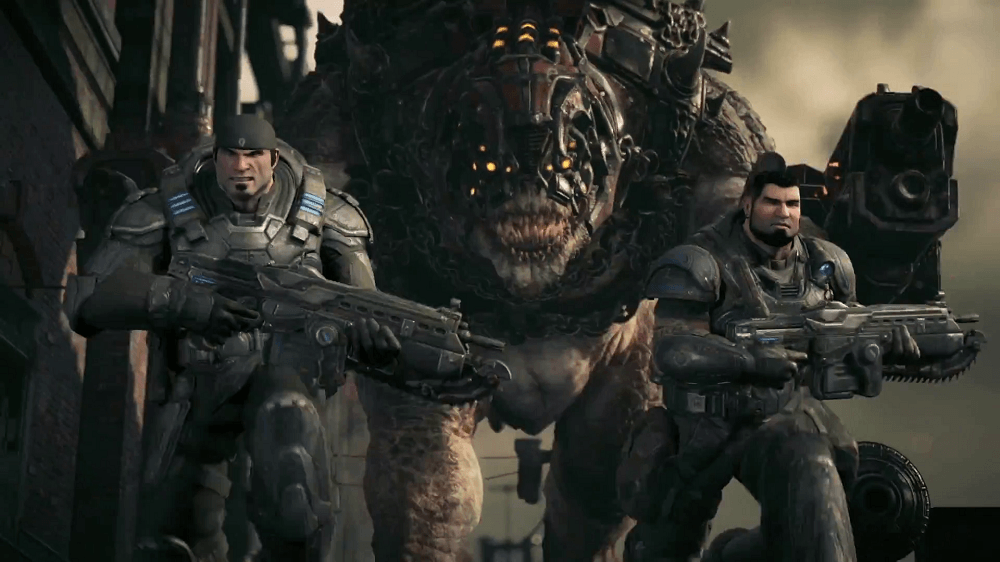 This week was a bit barren in terms of gaming news, although some welcome developments and Mafia 3’s release made things a bit more enjoyable overall. 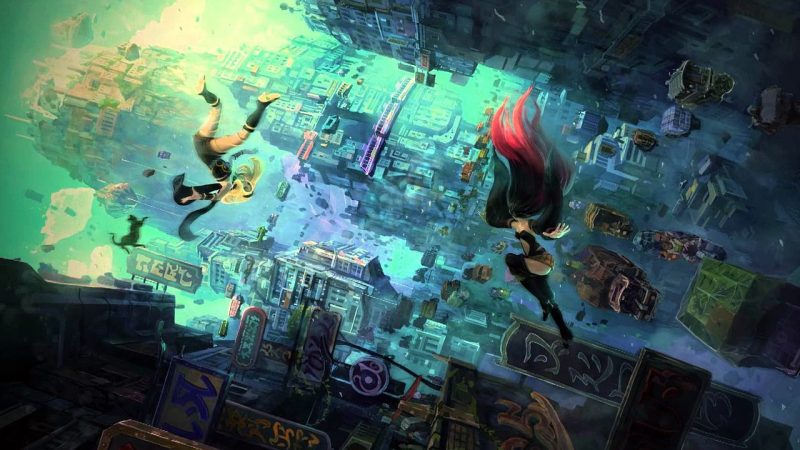 Gravity Rush 2, the large scale, PS4 sequel to 2012’s Vita exclusive Gravity Rush, has been delayed. The anticipated title was initially expected to hit store shelves on December 2, but now, fans won’t be able to play it until January 20.

This is rough news for many gamers, myself included, that were eager to experience the creativity and excitement of the original Gravity Rush in stunning HD, with more variety, and on a much larger scale in the sequel. Still, if six weeks of bug-checking are required to assure that the final product is of a very high quality, that’s the way it goes. It’s certainly possible that the developers wanted to avoid the hectic video game release schedule of this year’s holiday season, but the point isn’t particularly important.

What’s important is that additional free DLC will be offered to players as a reward of sorts for the delay. The details behind this content aren’t clear, but the official PlayStation Blog indicated that the DLC was planned to be sold for an additional cost, prior to the release date change.

This was a nice thing to do, even if it could have been prompted by dual motives, and Gravity Rush 2 should be awesome. 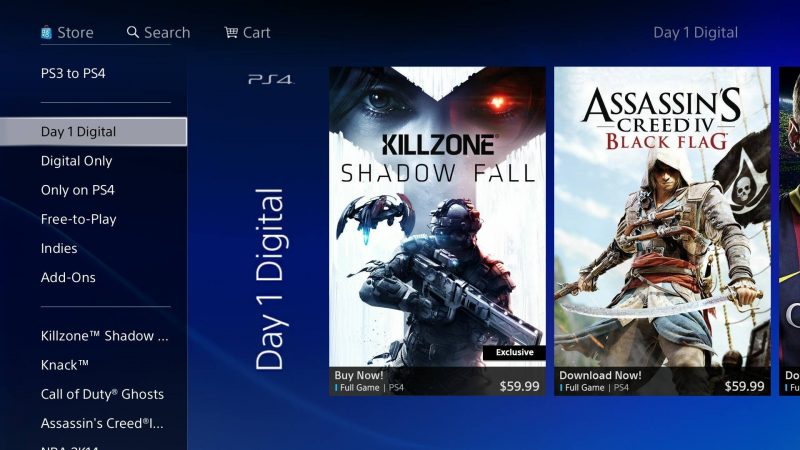 Digital PlayStation 4 games are available to purchase through Green Man Gaming, an ever-growing online content platform that specializes in PC game distribution, as of this week.

Microsoft and Nintendo have signed some deals for content distribution with GMG, but none have applied to the US, thus far; Sony is the first of the “big three” to make such a move official for American gamers.

This is positive news for Sony, as more players may buy games for their platform, and for fans. In addition to being an efficient and reliable company, Green Man Gaming is a terrific place to find sizable discounts. Hopefully, with enough time, these same types of sales they often hold for PC games will carry over to PS4 software. 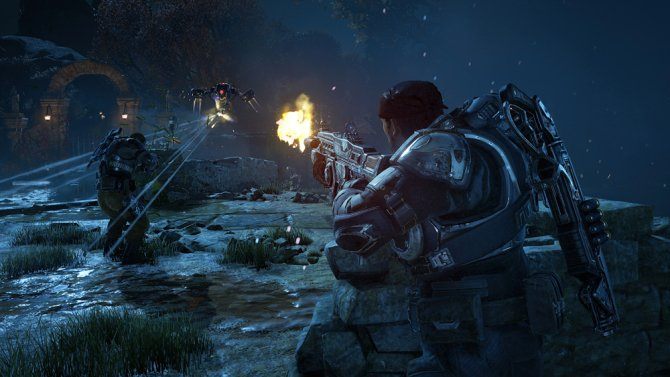 Gears of War Movie Back in Production

Right ahead of Gears of War 4’s Xbox One and Windows release, talks of a movie based upon the world-famous franchise have resumed. Plans to create this film have been under the spotlight for a few years, on and off. If and when such a film is made, it would join the ranks of Ratchet and Clank and Warcraft as one of the biggest video game-based movies in recent times.

Unfortunately, what these two films also have in common is that they were financially underwhelming (especially Ratchet), and more pressingly, were poorly received by most fans and critics. Broadly speaking, video game movies have never been very good—Max Payne, Resident Evil, Silent Hill and numerous others have sucked. So, without being too negative, it’s going to be an uphill battle for a possible Gears film.

Additionally, a helpful indicator for how a video game’s corresponding film adaptation will turn out is the latest installment in the game’s series (to some degree—all Max Payne and Ratchet games were phenomenal, but their films were not. Even for awesome games, corresponding movies are often worse and almost never better).

I haven’t played Gears of War 4 at the time of writing this piece, but from watching a few minutes of gameplay and a couple trailers, I can assure you that it’s not going to be an emotionally moving, thought-provoking, heartfelt journey. Instead, as most fans want, it will be a balls-to-the-wall, action-packed experience.

My point is, if a well-constructed story isn’t integrated into the game, how can a corresponding feature-length film possibly end up being of a reasonable quality? 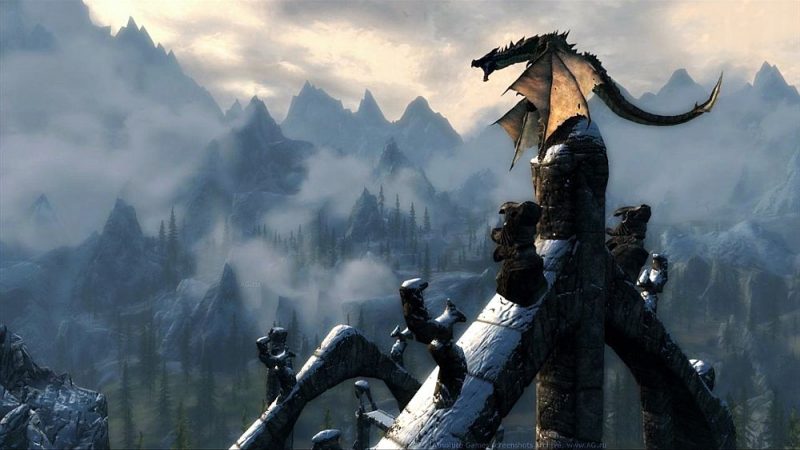 Fallout 4 and Skyrim PS4 Mods Back On Track

Finally, PS4 players have a guarantee of mod support in Bethesda’s Fallout 4 and upcoming Skyrim Remastered.

After some bickering over the specifics and not before many fans voiced their negative opinions on the matter, Sony and Bethesda have made arrangements for the mods to release. The Skyrim support will be completed first, and then, Fallout modifications will become available. Additionally, upscaling for the Neo will also be afforded to the titles.

I speak for most everyone when I say “it’s about time.” I’m saving Nuka-World, Fallout 4’s recently released final DLC entry, for when the mods are available, and frankly, it’s unfortunate that I’m able to do so. The mods should have been available long ago, but for the affordable cost of free, better late than never sounds good, I suppose. 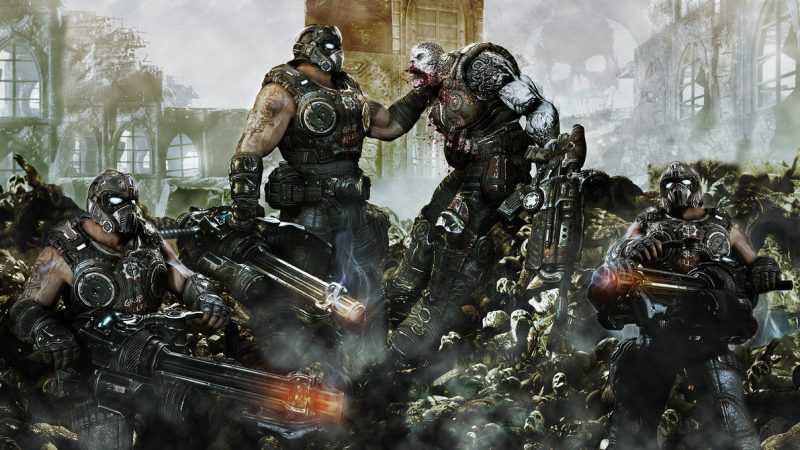 Alright, this isn’t really news, but it is something that I was completely oblivious to until now. I’ve had the “normal” version of Gears 4 pre-ordered for some time, and I didn’t even bother to look at the Ultimate Edition and other special-edition offerings. Frankly, the vast majority of these “ultra-collectible” packages can be purchased for pennies on the dollar a few months after release. To check it out just go here for your Gears of War 4 Ultimate Edition.

But one thing that cannot be bought later on is the privilege of playing a new game before everyone else—a benefit afforded to Gears 4 Ultimate Edition owners. I was very surprised to find that several of my Xbox Live friends were already experiencing the new title, which was available on October 7 to gamers that pre-ordered the Ultimate Edition.

As I said, this isn’t really news, but it is nevertheless significant. Especially in coordination with Mafia 3’s Friday, October 7 universal release date, this new trend may see the industry abandon the traditional Tuesday release pattern entirely.

Gears of War 4, Mafia 3, Titanfall 2, Call of Duty, Paper Mario, PlayStation VR, and a whole lot of other gaming awesomeness are available now or will be in the near future, and as such, you’ve probably got some playing to do!