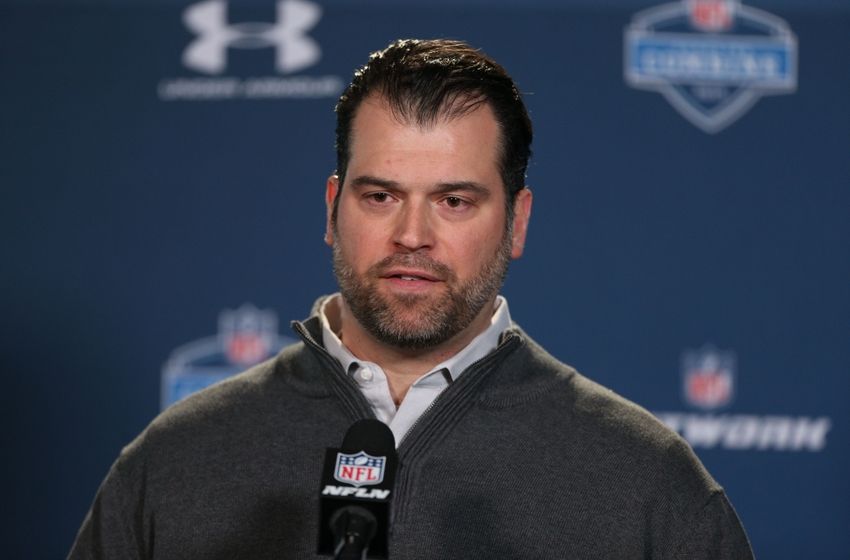 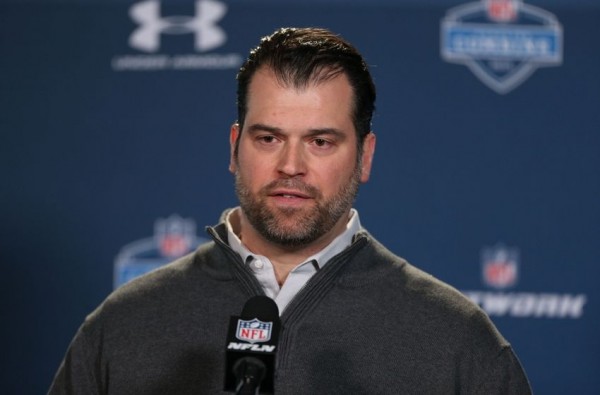 The Indianapolis Colts had a pretty good 2014 NFL season up until the AFC Championship Game. In their 45-7 loss to the Super Bowl champion New England Patriots, the Colts defensive shortcomings were exposed to the world. Sure, the Colts already knew they needed an improvement on the defensive line and the Patriots cheated and had an unfair advantage; but LeGarrette Blount and the Patriots really blew the door open on the Colts problems. 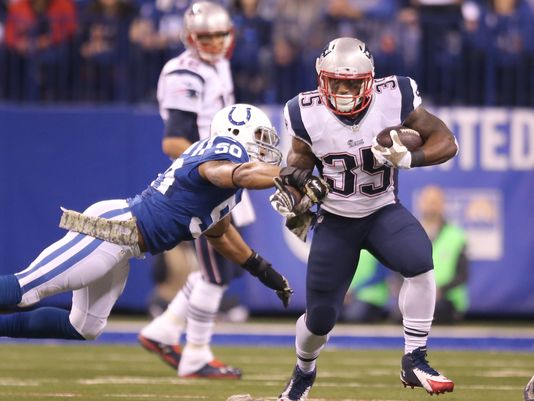 Indianapolis is prepared to improve this offseason, and that starts by freeing up room in the salary cap. Defensive end Cory Redding is a free agent, safety LaRon Landry is gone, and now defensive end Ricky Jean Francois has been cut.

Jean Francois was one of the Colts biggest free agent acquisitions from 2013, signing a four-year, $22 million deal with the team. Well, Jean Francois is due a base salary of $5.5 million in 2015; and the Colts have decided they would rather have the money. Jean Francois was an effective player for the majority of 2014, but the addition of Art Jones saw a greatly reduced role for Jean Francois. It wasn’t until Jones’s ankle injury that Jean Francois would return to the starting lineup. In his 26 total games with Indianapolis, Jean Francois managed 54 tackles and 5.5 sacks. Parting ways with Jean Francois will free up approximately $4.875 million in cap room for the Colts.

Jean Francois is the latest in a series of roster moves involving the Colts free agency class of 2013, the class which included Landry. Colts general manager Ryan Grigson has taken a fair amount of criticism over the past two seasons for his 2013 free agency moves, but he was certainly smart to organize the majority of the players’ contracts so that they get all their guaranteed money over the first two seasons. 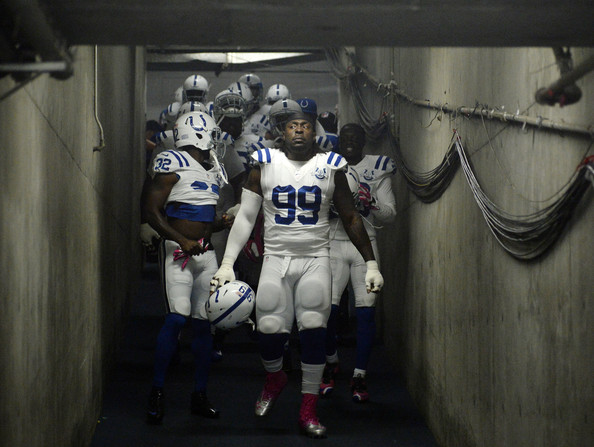 With their offseason transactions so far, the Colts have over $40 million in cap room available for the 2015 NFL season. At the rate Indianapolis is stockpiling cap space, they will have enough to be one of the most active teams in free agency this offseason, much like the Denver Broncos were last offseason after losing to the Seattle Seahawks in Super Bowl XLVIII. In fact, Grigson was asked at the NFL Scouting Combine if losing in the AFC Championship Game in 2014 has made him more aggressive to make big free agent moves, to which he unabashedly replied “Heck yeah! Heck yeah.”

The Colts are putting the majority of their focus into bolstering their defensive line this offseason. With big name stars such as Broncos’ Terrance “Pot Roast” Knighton and the Detroit Lions pass rush duo of Ndamukong Suh and Nick Fairley all hitting the market, the Colts definitely have the opportunity (and money) to enter 2015 with one of the better defensive lines in football. Knighton has been complaining all offseason that he doesn’t feel the Broncos want him back, and the jury is still out on whether or not the Lions are willing to give Suh the massive contract he would need to stay in Detroit.

For those who are wondering what will happen to Jean Francois, him and his agent are both very confident that he will be able to find employment this offseason. In fact, Jean Francois has not ruled out a return to the Colts. Apparently Grigson would like to keep the big man in Indianapolis for a few more seasons (at severely reduced pay, of course).

Oh, by the way, don’t forget that Andrew Luck only has one year left on his contract. The Colts have already announced that his new deal (either this offseason or next) will be worth as much as $140 million—quite the cap hit for seasons to come.

The Colts have a lot of work to do this offseason and a lot of money to work with. It will be interesting to see how much the Colts can improve their defense heading into the 2015 season.