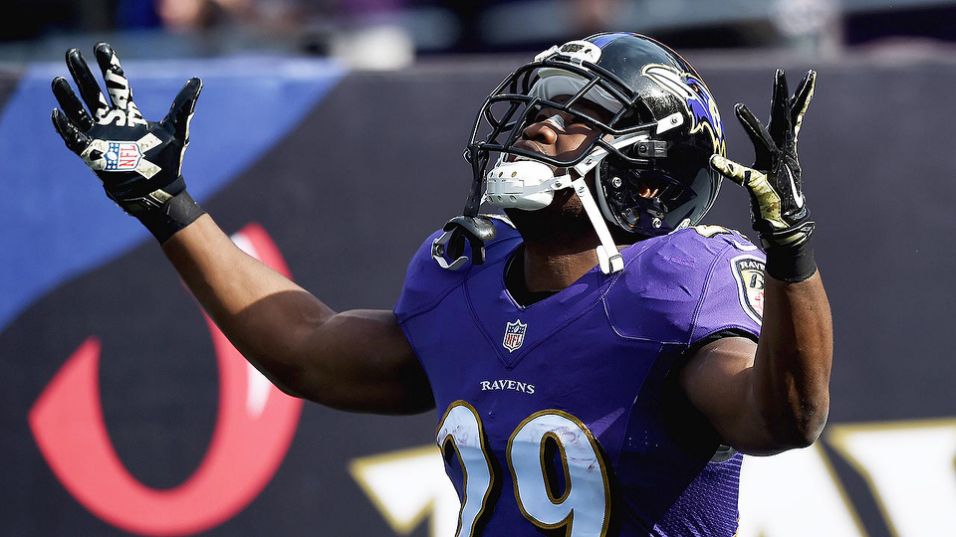 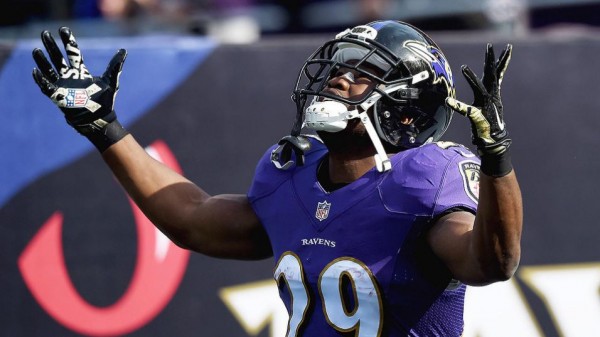 Baltimore Ravens running back Justin Forsett really made a name for himself in 2014. In the absence of Ray Rice, Forsett filled in perfectly for the Ravens, finishing the season with over 1,200 yards on 5.4 yards per carry as well as eight touchdowns. Now the “no-name” back is heading for free agency, and he has drawn a lot of attention from teams in need of a running back—especially the Atlanta Falcons.

Most people had no idea who Forsett was or where he came from when he was announced as the Ravens starting running back with Rice missing the entire season due to legal issues. 2014 was actually Forsett’s seventh season in the NFL with his fifth different team. The 2008 7th round selection by the Seattle Seahawks has bounced all around in his career: Forsett saw minimal playing time with the Indianapolis Colts in 2008, went back to the Seahawks from 2009-2011 as an extra rushing option, saw the ball very little in 2012 and 2013 with the Houston Texans and Jacksonville Jaguars, and finally ended up with the Ravens for 2014. He’s definitely a patient man.

Well, after his break-out 2014 season with the Ravens, Forsett has become a hot commodity—a relatively cheap running back who can put up good, consistent numbers. On top of that, Forsett brings experience without a lot of mileage—the running back has less than 600 carries on his career.

Forsett is now being sought-after by teams desperate to bring a spark to their backfield, like the Falcons. The Falcons have made it clear that they have a “strong interest” in signing the Ravens back. The Falcons starting running back is still Steven Jackson, but he has been nothing but an injury problem since joining the Falcons. Jackson is due $3.75 million in 2015, the final year of his contract; so the Falcons will more than likely release him before the start of the season.

Jacquizz Rodgers will be a free agent soon, and the Falcons seem confident enough in Devonta Freeman to move forward without Rodgers; however, they would like to have Forsett to share the carries with the second-year back.

The big push for Forsett within the Falcons organization reportedly stems from offensive coordinator Kyle Shanahan. Shanahan ran the Houston’s offense during Forsett’s short stint with the Texans, and he is well-known for his zone blocking offensive scheme—the same kind that Forsett excelled in this past season with Baltimore.

At the end of the day, Atlanta is not the best team for the soon-to-be 30 year old veteran running back. The Falcons have a lot of young talent on hand, so Forsett would be sharing the majority of the carries. Fortunately for Forsett, he has some options—both the Indianapolis Colts and Denver Broncos have shown some interest in signing the veteran (although not nearly as much as the Falcons have).

The Colts are definitely in need of a running back, especially with Trent Richardson expected to be cut this offseason. Forsett would have a chance to be the featured back for another season if he were to join Indianapolis this offseason.

The Broncos don’t necessary need another running back. Between C.J. Anderson, Montee Ball, Ronnie Hillman, and Juwan Thompson, Forsett would be lucky to get a couple of carries a game. Even knowing this, Forsett has a great relationship with Broncos new head coach Gary Kubiak; so signing in Denver, although unlikely, is not completely out of the question.

The Falcons interest may inflate Forsett’s value this offseason, but in the end he needs to ask himself which is more important to him at this stage in his career: money or a shot at a Super Bowl.