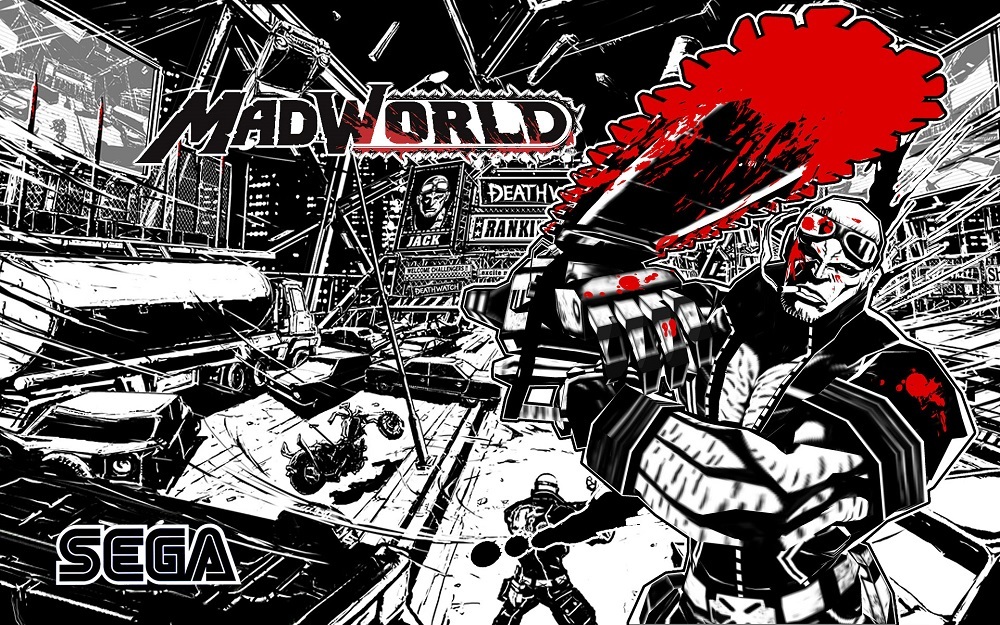 This week, I finally decided to finish some high-profile Wii titles which I’ve been waiting to enjoy for quite a while. With the release of the NX rapidly creeping up, I figured the time to play these titles had certainly arrived; two generations in a backlog is far too long! 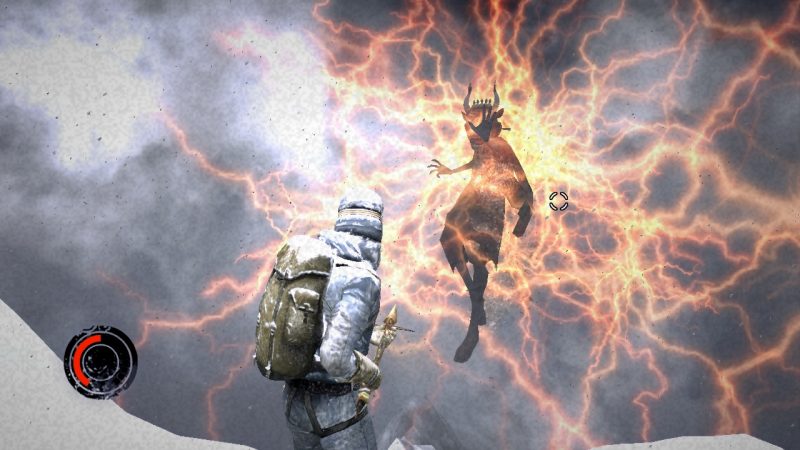 Cursed Mountain is a 2009 survival-horror title developed by Deep Silver (the same company behind Metro, Dead Island, Saints Row, and many others) exclusively for the Wii. I picked it up a few years back for next to nothing, and I have to say that I’ve been impressed with it thus far (I’m not using a guide, but based upon the collectibles that I’ve accumulated, I think I’m about two-thirds of the way through).

The story leaves a little bit to be desired—especially in some of its more specific details—but as a whole, it’s not bad; basically, you’re ascending the Himalayas to find your idiot brother who unleashed a devastating evil on the nearby towns in his hunt for an ancient treasure. These towns are now free of villagers and residents, and home to all kinds of ghostly creatures (alright, maybe just a few types).

The game doesn’t look fantastic—in fact, some portions of it look rather underwhelming—but given the time which it was developed in, as well as the hardware limitations of the Wii, the graphics are understandable. More broadly, the style of art (especially in the backgrounds and textures) encompassed by Cursed Mountain is marvelously well-suited for horror. The sound of the title is solid, and works to really create a scare-heavy atmosphere, as do the camera angles.

Perhaps most importantly of all, the game’s controls function in a responsive and straightforward fashion; it goes without saying that it’s difficult to complete a regular-length, single-player title which is difficult and/or frustrating to control, and luckily, no such issues can be found here. It’s abundantly clear that the team behind the title put a great deal of effort into guaranteeing an enjoyable play style.

Where the game really shines, though, is in its culmination of these points. While no particular aspect of the title is perfect, quite a few of its aspects are excellent; the aforementioned outstanding sound effects, solid controls and gameplay, clear-cut commitment to survival horror, intriguing atmosphere, and ambitious general nature all work together to craft a truly memorable journey.

I don’t usually implore readers to purchase games, but it’s hard to avoid doing so here. For just a few dollars (interestingly, though, the price of Cursed Mountain has been steadily increasing, from essentially nothing when I bought it a while back to around ten dollars now), survival-horror fans can partake in a journey that is fun and thrilling.

Even today, when horror games are releasing more and more frequently, it’s hard for many players to get their dosage of fear (the same can be said of horror movies). Moreover, it doesn’t need to be stated that most of the released horror movies and games, to be blunt, suck. When a good title does release, it’s the duty of the fan to play or see it—even seven years after its release. 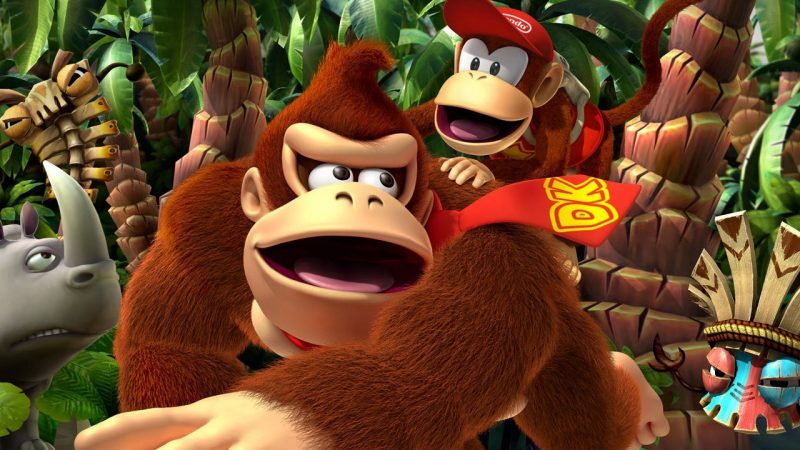 Donkey Kong Country Returns is an excellent platformer for the Wii that was released in 2010. Say what you will about Nintendo, but the fact remains that they are able to craft high-quality platformers without issue or hesitation.

The game is creative, fun, and challenging (although rarely frustrating), and accordingly, should be played by fans of the series (I understand that this information will likely fall upon a limited audience, as most interested fans have already purchased the title. Still, for those who haven’t, its current price point should make doing so much easier).

The quality of this title also reminded me of its sequel, Donkey Kong :Tropical Freeze, on the Wii U. Released in 2014 and once again crafted by Nintendo, Tropical Freeze received positive reviews, and from a bit of gameplay, it looks to be similar to its predecessor in terms of platforming action. Probably because it sold well at launch and because the NX has already been announced, Tropical Freeze is hovering right around the $20 price point—perfect for purchasing. I may have to order a copy.

I’d already completed MadWorld before playing it again this week, but given that the Wii was up-and-running (the U is also out, but because the Wii was plugged in as well, I simply used it), I decided to spend a couple hours with it; during my first play, this was one of my favorite Wii titles.

And now that I’ve returned to it years later, I can happily say that I love MadWorld just as much as I did before. Seriously, a fun, exciting, and comical violence-heavy title like this truly is timeless. A direct sequel—completely separate from Anarchy Reigns—would be a welcome release from Sega, and more broadly, I think it would be a real hit on not only the NX, but the Xbox One and the PS4 as well.

I’ll probably continue this “Wii extravaganza” through next week, as there are still quite a few titles I’d like to clear from my backlog on the system; I have yet to enjoy The Conduit, The Conduit 2, No More Heroes, No More Heroes 2, Dead Space: Extraction, Super Mario Galaxy 2, and an abundance of other games. I know, I know—I deserve some heat for not playing most of those a long time ago, but what can I say—there are always a ton of top-notch games being released today! And more broadly, value is a big part of today’s titles; it’s easy to play a single game like Fallout 4 or GTA 5 for hours upon hours!

But, it’s a very good problem to have. Enjoy the games, and I’ll see you next week!