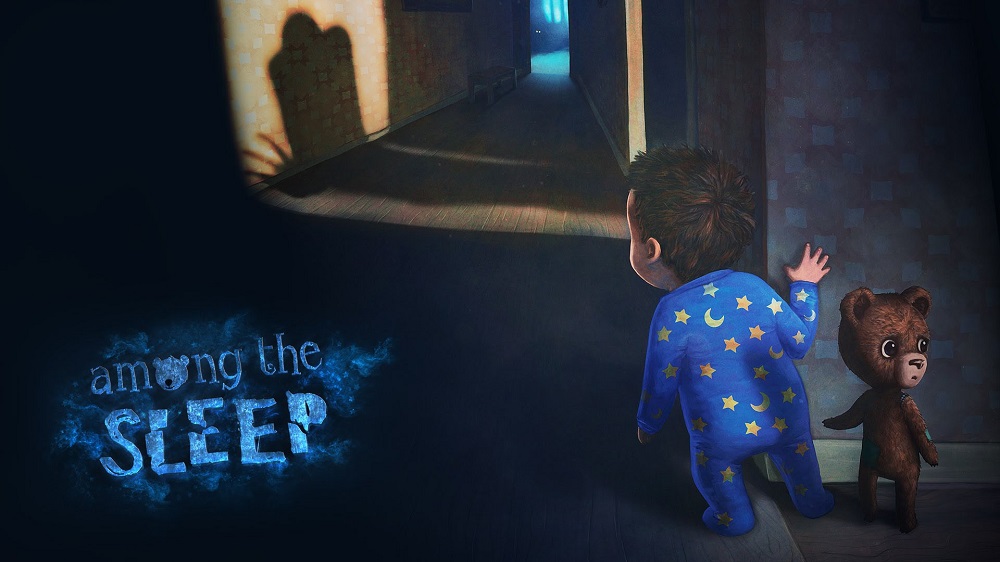 This week, I began my island journey through Fallout 4’s Far Harbor DLC and completed Among the Sleep on the PS4. 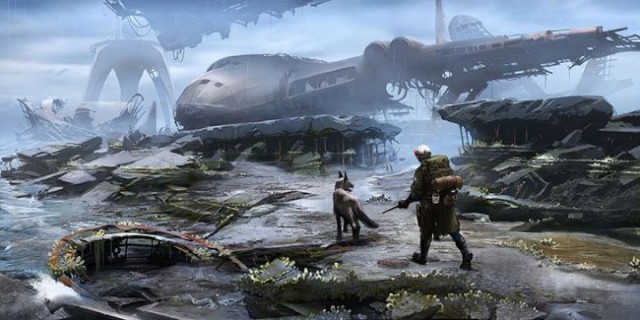 Fallout 4’s biggest expansion to date, Far Harbor, has finally arrived, and things haven’t sailed entirely smoothly thus far. The mixed reviews were interesting before I tried the DLC, but now, the various impressions of critics make sense. To highlight how they make sense, I’ll recap my exact experience (without spoilers) of the downloadable content.

I started off completing some of the initially available side missions, but primarily, exploring the island. Perhaps it was the new atmosphere that pulled me in, but in any case, I usually explore areas of Fallout games before completing quests, for the most part. The environment was excellently designed, and barring some minor glitches; I was having a great time; it was awesome to not only find new locations in a Fallout game but also, to learn about Far Harbor itself, which is supported by a rich and intriguing history. 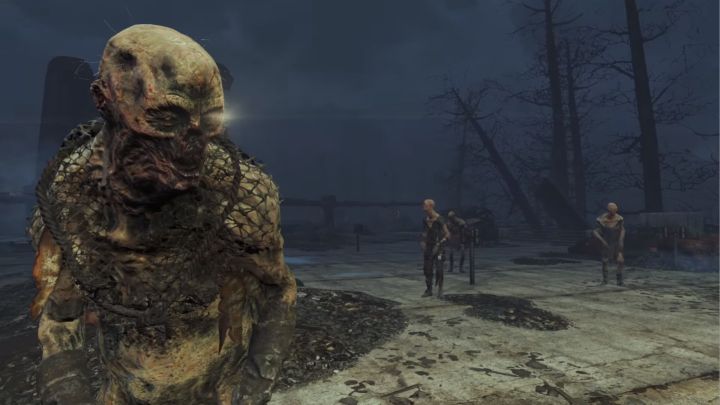 The missions up until this point were great as well. The tasks assigned were straightforward, and more pressingly, each of the missions had purpose, and were well-written—not just tacked-on to increase playtime (like, in all honesty, the constant barrage of “your help is needed” settlement quests, which force players to re-explore areas they’ve already cleared out, are).

Then, just as I was about to villainize critics who awarded the DLC a low score, it hit me: the godforsaken mini-game that I noticed was identified in most every official review. I won’t mention when this mini-game comes-up, or exactly what it entails, but I will say that it is attached to a main quest; players must progress through this game (or games, more accurately) to complete Far Harbor’s main story.

Here’s how it went down: I started this mini-game, found myself completely lost (as the lacking instructions are all audible and not overly helpful, like those of settlements, and I was still trying to understand what the hell was going on while they were being relayed).

Grudgingly, I made use of a YouTube guide, not for an answer to this initial puzzle, but to find out what exactly was expected from me; things appeared straightforward enough, and I continued. The mini-game was unorthodox, but still, I wasn’t about to vilify it, given how I am always advocating innovation. I progressed, things were going well, and then, everything stopped.

Once again without spoilers, I did everything I needed to complete the game, but the AI simply wouldn’t allow me to progress. I verified this point with videos, reloaded saves, restarted the game, and finally, after a few tries, things function as they should. Nevertheless, after I checked Bethesda’s Twitter, interested in a potential patch, I found that they actually did develop one for the PS4 specifically.

Although I eventually made it over this hurdle, it is obviously a massive, massive issue; having difficulty proceeding through a mini-game that completely separates itself from the core title’s mechanics is a surefire way to aggravate fans. I will say, though, that I don’t have a problem with the mini-game itself or Far Harbor as a whole.

On the contrary, I was having an excellent time enjoying the island and all that it had to offer before being temporarily glitched-out of progress on the main story. The environment is detailed and thoughtfully designed, the missions are fun, and the characters, in coordination with these other positive elements, seal the deal.

Moreover, I believe I know exactly what went wrong with this mini-game (besides making it a requirement to progress through the main story): lacking play testing. The evidence supporting this point is abundant; the mechanics don’t work perfectly (and the AI commonly falters or stops responding), certain areas are difficult to traverse as opposed to being difficult to solve, and perhaps most pressingly of all, the “quit the simulation” message that appears each time one falls off of the map is a MASSIVE annoyance, with really no viable reason for being included.

Hopefully, things are worked out soon for other gamers (they will be). This begs the question, though: is it fair for initially present glitches to affect critical reviews? Sure, technical deficiencies shouldn’t be found as a game is released, but if they are repaired in a prompt, professional, and free manner through an update, can they even be considered “detractors”?

It’s a difficult question, and its answer is accordingly complex, but in a broad sense, it’s important for players to not underrate Far Harbor because of this deficiency. It’s a well-made, intricate, fun, and entertaining DLC entry in a riveting game, and when it is properly functioning, it stands tall as one of the best downloadable pieces ever made for Fallout—mini-game or no mini-game.

With all of this said, that damn quit option adds insult to injury, and has to go.

The less I say here the better, as I believe this unassuming experience is best enjoyed with a blank palette.

I bought Among the Sleep during a PSN sale a while back for next to nothing, and after playing, I can say, without hesitation, that the decision was more than worth it. Once again, I’ll work to limit the details, but anyone interested in a horror-esque title with a truly thought-provoking style and writing will have a great (and memorable) time here. Moreover, the game isn’t particularly long and can be completed in a single sitting. 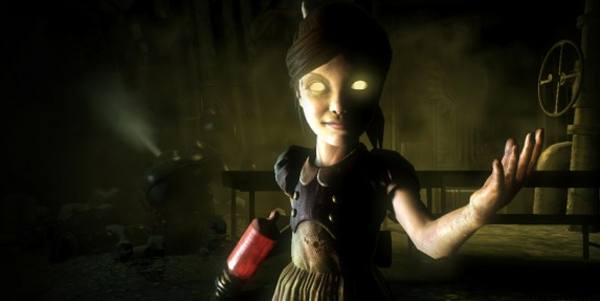 Don’t let the lukewarm reviews deter you; if played with an open mind, Among the Sleep will entertain. I’ll be sure to keep up on the future projects of the studio behind the game, Krillbite Studio.

I’ll also make a conscious effort to play more than two titles in the coming week, and to also assure that like Among the Sleep, these titles are lesser-known.