Home All News TV News I AM CAIT Season 1 Review: How It Affected Me 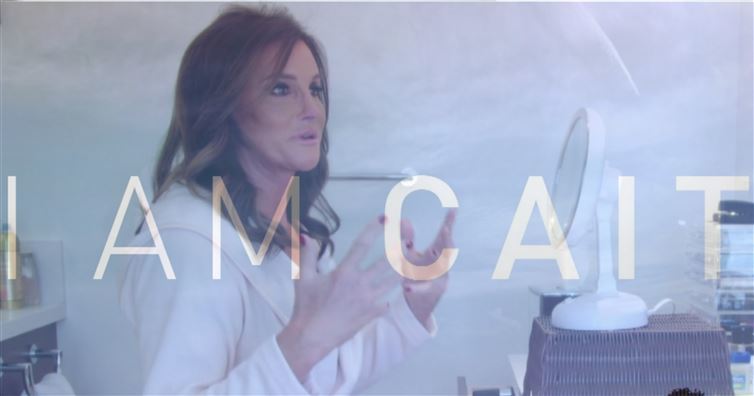 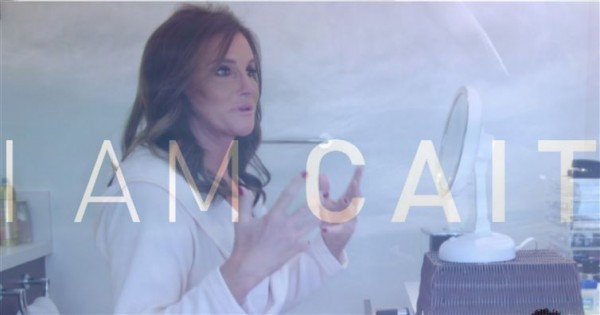 With the season ending of I Am Cait, I thought I would take a look at how the show impacted my views and potentially many others who tuned in every Sunday.

I Am Cait is a docu-series on the E! network that showcases Caitlyn Jenner, formally known as Bruce Jenner, as she transitioned into becoming a woman. Throughout the show, we see Caitlyn facing obstacles such as hesitance from her family and herself (i.e. her wanting to sign up for a golf membership under “Bruce”). In addition, the show features Caitlyn learning more about the trans-community and the problems within it, as she begins positioning herself as an advocate for the community. Most importantly, the show features Caitlyn truly embracing her true identity.

I Am Cait is worlds away from Caitlyn’s last reality show stint, Keeping Up with The Kardashians. It was clear from the get-go that in order for Caitlyn to agree to do another show, it had to be more serious and address subject matter that has real-life implications.

Through watching the 8 episodes of the show, I was able to learn a lot about the transgender community. It was shocking to hear the dramatic increase in suicide and death rates within the trans-community. 41% of trans or gender non-conforming people have attempted suicide, in contrast to 4.6% of the overall population. In addition, nearly 80% of trans gender people say that have been harassed at school.

Not only are the statistics shocking and scary, the stories are also just as impactful. While at a meeting, Caitlyn was introduced to a woman who had been rejected from Nursing school 6 times simply because she identified as trans. Despite her impressive GPA and devotion to volunteer work, she was continuously facing discrimination. Fortunately, she was able to talk with Caitlyn, who contacted Ellen DeGeneres to help her move towards her goal of becoming a nurse.

The show also demonstrated how courageous and resilient we as humans can be. While Caitlyn may have once been known as the World’s greatest athlete, it is her decision to transition and embrace who she is at age 65, that will probably become her greatest legacy. Although she may have advantages in many areas when it came to transitioning (good healthcare, supportive family, quality surgeons, etc), she definitely was at a disadvantage when it came to privacy.

Months before her Vanity Fair article, tabloids were photoshopping makeup on her face and printing false claims (although some turned out to be true). Undoubtedly, it must have been difficult for her to come to terms with her transition, when the whole world was criticizing her and watching her every move. Therefore, it is even more inspirational that she was able to put her own happiness first and persevere through the mess of media that continues to follow her everywhere.

From watching the show, it is clear that Caitlyn and the trans-community just wants to feel the acceptance and respect that everyone else does. Although there have been steps made, there is still a long way to go to ensure that transgender people don’t face injustice.

Unfortunately, the past week hasn’t painted Caitlyn in the best light in terms of her own acceptance to people facing adversity. As a guest on Ellen DeGeneres’ show, Caitlyn expressed hesitance towards giving gay people the right of marriage. Soon after the show aired, Ellen went on Howard Stern’s radio show, where she expressed confusion regarding how Caitlyn is asking for the public’s acceptance for her situation, while she seemingly won’t share the same outlook to the gay community.

However, throughout the show Caitlyn has evidently learned more and more about LGBT (although mainly the T). She has become visibly more open to life outside her former traditional and conservative point-of-view. Especially in the last episode, she is beginning to realize that she can still maintain her devotion to religion and God, while accepting those who differ from “the norm.”

While it would be nice to have had Caitlyn be accepting to everything from the get-go, I think it’s even more ideal to have her come from such a strict conservative background. She is a perfect example of someone opening their eyes and embracing others and themselves for who they are. Although she still has a ways to go, she is progressing towards a place of more tolerance and love. If more people could open their minds up like Caitlyn, many of the problems communities like the trans-community face would be minimalized- if not, eradicated.

For those of you who were hesitant to watch the show simply because of its association with the Kardashian clan – and therefore, reality television, I would suggest you give it a try. I Am Cait is much more of a docu-series than anything else. It is filled with information, lessons and inspiration from people who face hardships. It gives everyone an opportunity to become more informed about what it means to be transgender and what the world looks like from their perspective (which isn’t always too good). Lastly, it shows the wonderful new beginning Caitlyn has gotten, as she begins living her life on her own terms.