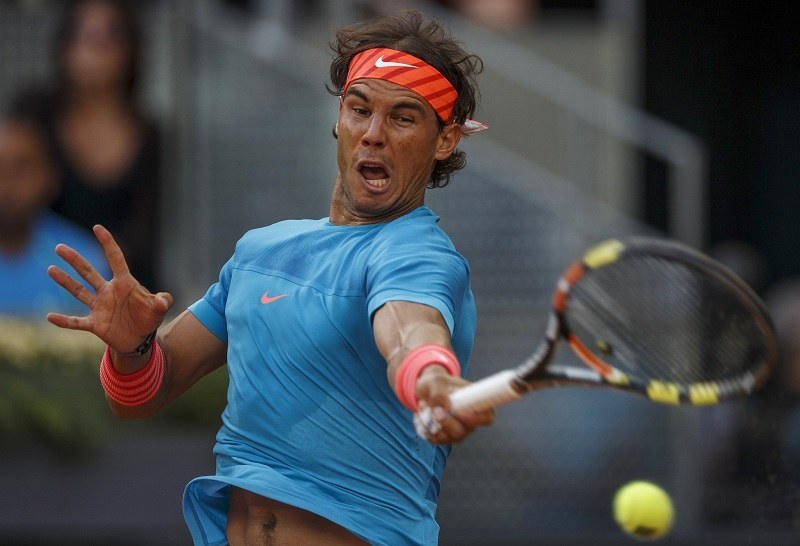 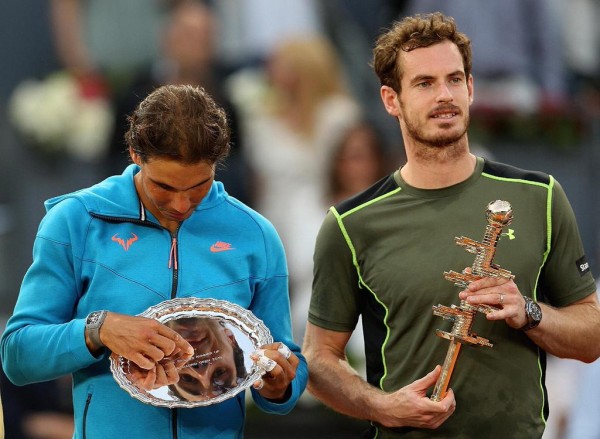 Andy Murray dethroned Spaniard Rafael Nadal from his home turf Sunday when he beat him at the 2015 Madrid Open finals. It was a highly anticipated game between two very determined tennis stars, and the action did not disappoint.

The duo met for the 21st time with Murray claiming his first clay-court encounter in seven such matches. The two-time defending champion Spaniard was thwarted in his bid to record a fifth title in Madrid, while Murray won his second. The Scot’s previous win here came in the tournament’s last year on indoor hard courts in 2008.

Here’s a full step by step breakdown of how Murray was able to take down Rafi: 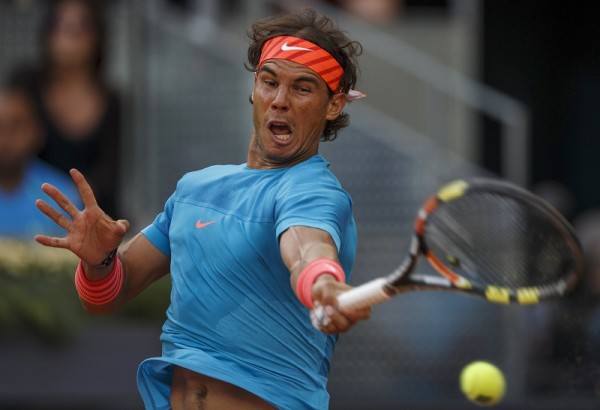 Set 1 – Murray 6-3
Longtime rivals Murray and Nadal found themselves on opposite sides of the net for just the second time in nearly two-and-a-half years, and both were looking to put a bow on strong campaigns at the Caja Magica.

Nadal entered the final bidding to become the first player to three-peat in the Spanish capital and claim his first European clay-court title of the year. Murray, meanwhile, captured his maiden ATP World Tour crown on clay a week prior in Munich, and was looking to extend his win streak on the surface to 10 straight.

World No. 3 Murray executed a perfect game plan in denying 2014 runner-upKei Nishikori in Saturday’s semi-finals and hoped to employ the same aggressive stance, predicated on an attacking backhand to open the court for his forehand, against Nadal.

The Dunblane native would not disappoint in the early stages, dropping a mere two points in breaking Nadal in the second game and consolidating for 3-0. With tournament royalty Ion Tiriac and Manolo Santana and Spanish royalty Queen Sofia in attendance, Murray dominated baseline exchanges throughout the opening set, winning 12 such points to Nadal’s four through the first five games.

In contrast to their previous encounter on the terre battue of Roland Garroslast year, it was Murray standing tall on the baseline with great depth and Nadal taking a more defensive position at the back of the court.

The home favourite clawed into Murray’s service game at 4-2 and pressed for a break back at 15/40, but the Scot hit his spots with his first serve and saved a second break point with a strong kicker wide to Nadal’s forehand. Murray would save another break point while serving for the set two games later and held to snatch the opener after 40 minutes.

Set 2 – Murray 6-2
Murray benefitted from 11 unforced errors by Nadal in the first set and won nearly double the points over nine shots. Much was at stake for the Spaniard, who was looking to avoid falling out to the Top 5 of the Emirates ATP Rankings for the first time in a decade, and while he found his rhythm towards the end of the first set in winning 12 straight service points, he was unable to capitalise on the momentum going forward.

The second set did not deviate from the script as Murray converted on his second break point for an immediate advantage and refused to relent. The 27 year old crunched backhand after backhand to wear down Nadal’s forehand and secured a double break lead for 3-0, mentally staying the course even after netting a drive volley with a wide open ad court at 30/40.

Nadal’s timing and feel for the ball continued to wane as more unforced errors leaked from his groundstrokes. Murray would hold his ground, converting on his first match point to win his first ATP World Tour Masters 1000 title on clay and earn his first victory over Nadal on the surface. 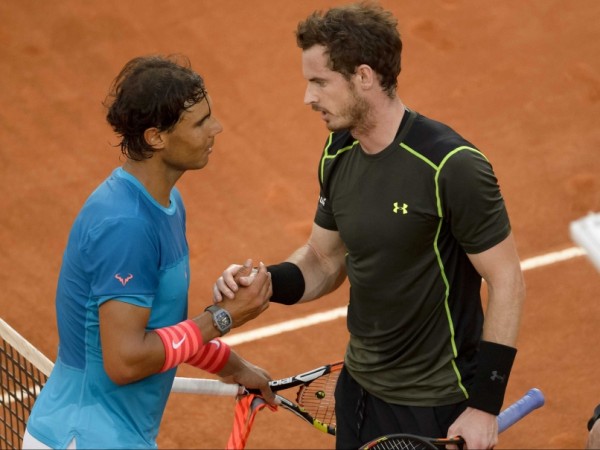