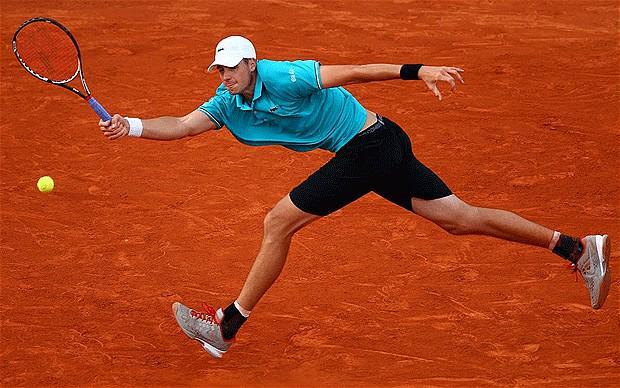 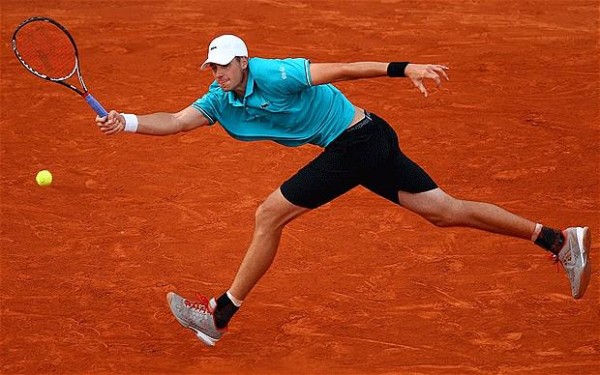 American John Isner proved he’s pushing himself hard to rise in the tennis world, and he moved forward today at the 2015 Rome Masters Open with Grigor Dimitrov, Gilles Simon and Venus Williams.

Gilles Simon of France took advantage of a few key double-faults by Jack Sock and rallied for a 4-6, 7-6 (2), 6-3 win Monday in the opening round of the Italian Open. 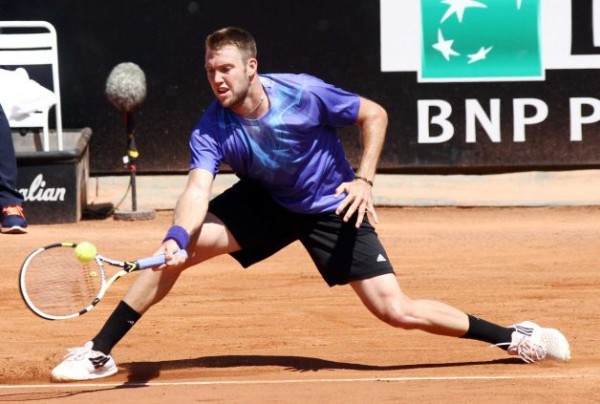 Sock was up a break in the second set until his usual commanding serve deserted him. The 12th-seeded Simon quickly leveled the set and then jumped out to a 4-0 lead in the tiebreaker with the help of two double-faults by Sock.

Simon, who has won 12 ATP titles in his career, broke late in the third and closed it out at love in the final game.

“I had a tough time finding my game,” Simon said. “If I play like that again I’ll be out.”

Sock, a 22-year-old American ranked a career-high 33rd this week, appeared to lose energy as the match wore on and couldn’t deal with Simon’s consistency — committing twice as many unforced errors as the Frenchman (48-24).

“He serves like (Andy) Roddick and his forehand is like (Rafael) Nadal’s,” Simon said. “If he works on his other shots he could improve a lot.”

With the temperature at the Foro Italico soaring above 25 degrees Celsius (nearly 80 Fahrenheit), fitness was key on the red clay courts. 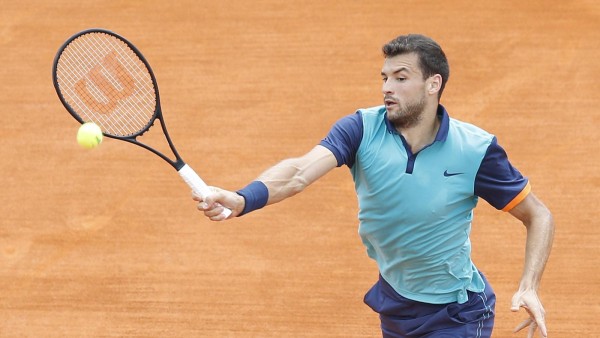 Tenth-seeded Grigor Dimitrov also played cleanly in a 6-3, 7-6 (4) win over Jerzy Janowicz of Poland. Dimitrov had only 11 unforced errors to Janowicz’s 31. A semifinalist last year, Dimitrov improved to 9-3 on clay this year. 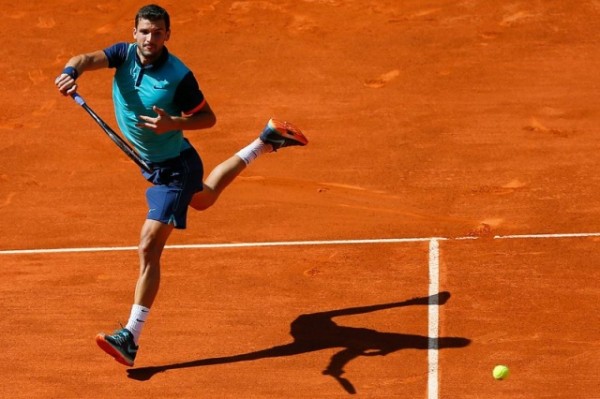 John Isner, another big-serving American who is seeded 16th, eliminated Joao Sousa of Portugal 7-5, 6-3, and Philipp Kohlschreiber of Germany beat Donald Young of the United States 6-4, 6-1.

Fognini produced a shot through his legs early on, although he lost the point. He also bounced his racket on the ground in frustration at the start of the second set but for the most part was able to tame his nerves — and Johnson.

“I’ve always had a hard time here so I’m pleased,” said Fognini, who has never been past the second round in Rome. “This is a small step forward.”

The Italian Open is the last big warm-up tournament for Roland Garros, which starts May 24.