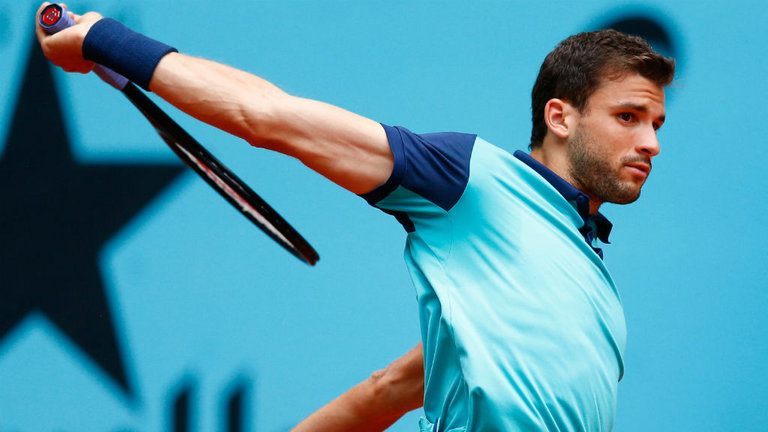 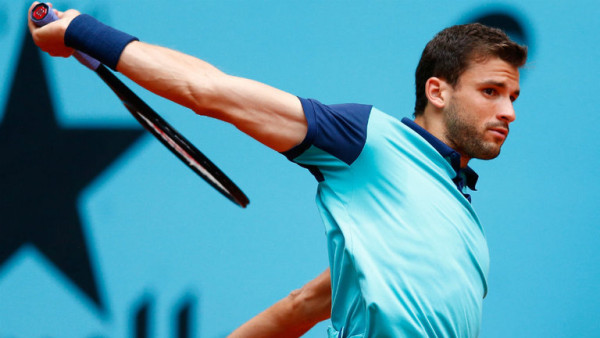 On Sunday, top Italian tennis player Fabio Fognini got to meet Italian Prime Minister Matteo Renzi at his official residence, Palazzo Chigi, and on Tuesday, he get to have a big rematch with Grigor Dimitrov at the 2015 Rome Masters Open. Dimitrov just made it to the second round on Monday, and is looking to have his third straight win against Fognini.

Fognini set a rematch with the 10th-seeded Bulgarian at the Internazionali BNL d’Italia after defeating American Steve Johnson 7-6(0), 6-3 after one hour and 42 minutes on Monday night at the Foro Italico. 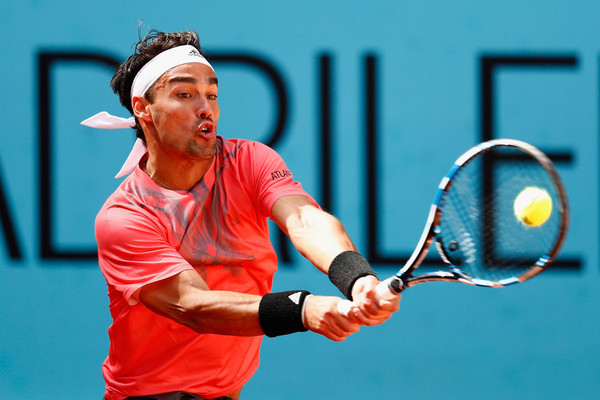 The 27 year old will be looking to advance beyond the second round for the first time at his home country tournament, and also claim his 200th match win on the ATP World Tour. Dimitrov won their two recent meetings in Monte-Carlo and Madrid to take a 3-1 lead in their FedEx ATP Head2Head series.

The 21 year old, currently ranked No. 49 in the Emirates ATP Rankings, served for the match at 5-4 before Bolelli charged back to force a second tie-break. Thiem would narrowly avoid a deciding set, closing out the contest in two hours. 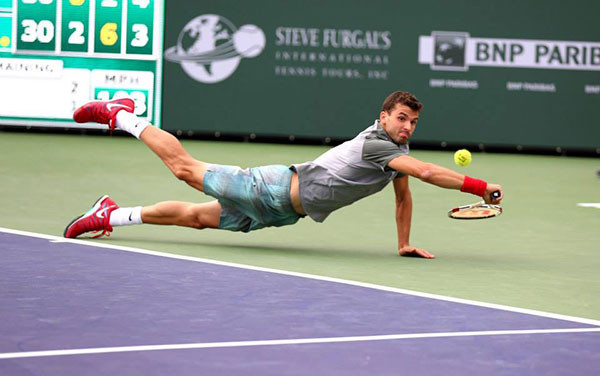 “Bolelli is a very strong player,” Thiem has said in several interviews. “He plays tough, beautiful tennis. I think I served pretty well today. I can’t find something to complain about in the first set. I found a way to win in the second set tie-break.”

The top Austrian, who is coming off a recent quarter-final run in Munich (l. to G. Melzer), saved six of seven break points he faced against his Italian opponent. The win ensures a second-round matchup against No. 12 seedGilles Simon.

Frenchman Richard Gasquet secured his place in the second round as he closed out a 6-1, 7-6(0) win over Italian qualifier Thomas Fabbiano. World No. 21 Gasquet won the clay-court title two weeks ago in Estoril (d. Kyrgios), and is closing in on the 400 match wins milestone (396-232 match record).

Gasquet will next face seventh-seeded Spaniard David Ferrer, whom he trails 3-8 in their FedEx ATP Head2Head series despite wins in their past two meetings.

Juan Monaco outlasted qualifier Dusan Lajovic in a first-round battle that lasted two hours and 19 minutes. In their first FedEx ATP Head2Head meeting, the 30-year-old Argentine proved the more consistent of the two competitors, taking advantage of half of his 10 break opportunities in the 6-3, 6-7(5), 6-2 victory.

“It was a difficult match,” he said. “The conditions were hard, there was a lot of wind. It was not easy to play today, but at the end I won the match and I stay focused, even when I lost the chance to finish the match in the second set when I was serving at 5-4. He was playing very well and I did also. In the third set I played very well. I was more calm and I raised my level a little bit, so I’m very happy to play tomorrow in the second round.”

Monaco was a finalist earlier this year on clay in Buenos Aires, where he lost to Rafael Nadal. He will face No. 8 seed Stan Wawrinka next. “I know that Wawrinka is a very good player, but I think I can do a good performance tomorrow,” he said. “I try to play match by match. This is a great tournament, a Masters 1000, and that’s why I’ll try to play the best I can tomorrow against him.”

World No. 87 Marsel Ilhan set a second-round clash with No. 4 seed Rafael Nadal by pulling off an upset over Adrian Mannarino. Ilhan toppled the 29th-ranked Frenchman 6-4, 6-1 in 78 minutes.