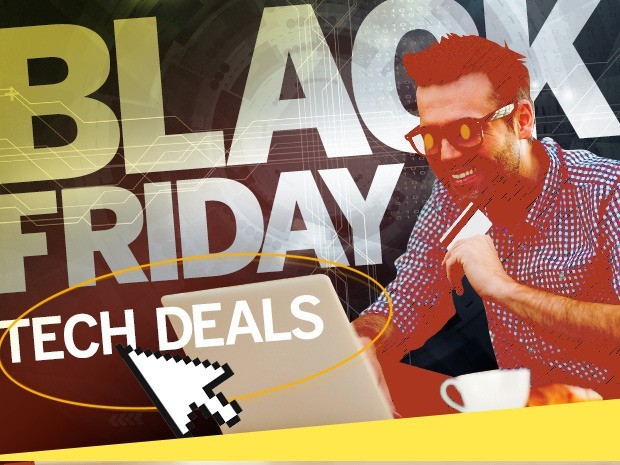 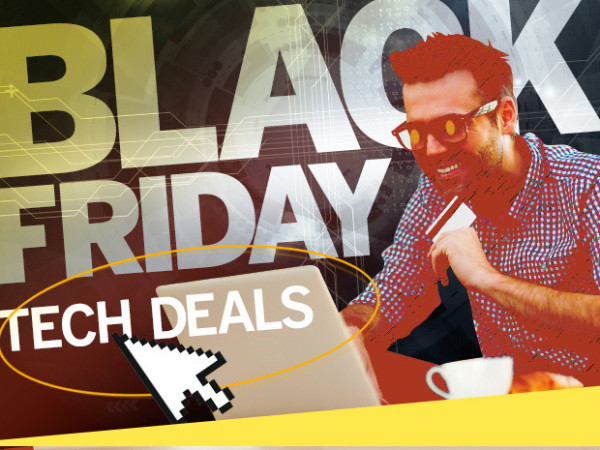 As crazy as it seems, Black Friday is just days away, and most of the major retailers have announced the majority of their Black Friday deals. We’ve sorted through them all and picked the absolute best bargains for the day, including Xbox One and PS4 bundles, Samsung and Toshiba HDTVs and more. Keeping checking our Black Friday section as we’ll continually update it along with Cyber Monday for your shopping convenience.

5. HP Deskjet 2545 All-in-One Printer for $19.99: While wireless printers can regularly be purchased on sale for significantly less than this one’s $79.99 retail price, Kohl’s Black Friday door-buster deal of $19.99 is a real steal. Note that this deal is only available until 1 p.m. Friday, so get there early if you’re looking to pick up this winner.

4. 500 GB Sony PlayStation 4 Uncharted Gaming Console Bundle Plus $90 Kohl’s cash for $299: Kohl’s has another winner on its hands with this PS4 Bundle deal. While the $299 sale price is the same available at most retailers on Black Friday, it’s the Kohl’s cash that makes it a Top 5 deal. Kohl’s is offering $15 for every $50 spent, so be sure to add a filler item worth at least a penny in order to take full advantage.

3. 60-inch Samsung UN60JU6390FXZA 2160p 4K Ultra HD Smart LED HDTV for $799: Last Black Friday, a deal for less than a grand on a 4K smart TV by Samsung was unheard of. This year, Best Buy has got one for well under, but with one caveat. The model is not currently available, indicating this is probably a specially-made holiday sale version, which cuts some corners compared with the other Samsung 4K smart TVs out there, but for just $799, it still ranks in our top 5.

2. Xbox One Gears of War: Ultimate Edition Bundle Plus Fallout 4 & Extra Controller for $299: This deal from Dell is hands-down the best Xbox One Bundle Deal this Black Friday. While other stores are offering the same bundle for only for $299, Dell delivers with the inclusion of the wildly-popular Fallout 4, along with an extra controller, full GoWdownload and 3.5 mm headset. Target gets runner-up for best Xbox One Bundle by offering a $60 gift card with the regular Gears of War bundle at the same $299 price.

1. 49-inch Toshiba 49L310U 1080p LED HDTV for $149: Our top Black Friday deal of all comes from Best Buy, which offers this high-quality Toshiba 1080p LED HDTV, which retails for $479, for the bargain basement price of just $149. HDTVs are the quintessential Black Friday purchase, and Best Buy simply beats its competitors by offering a large-sized top-level brand HDTV at a rock-bottom price.