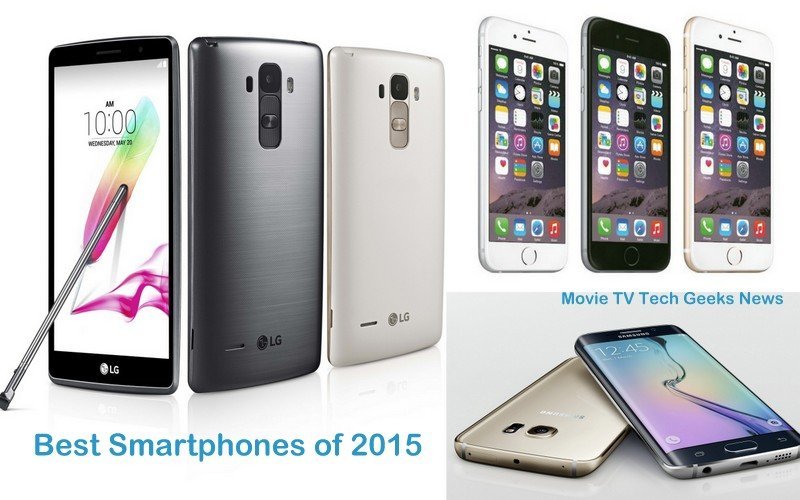 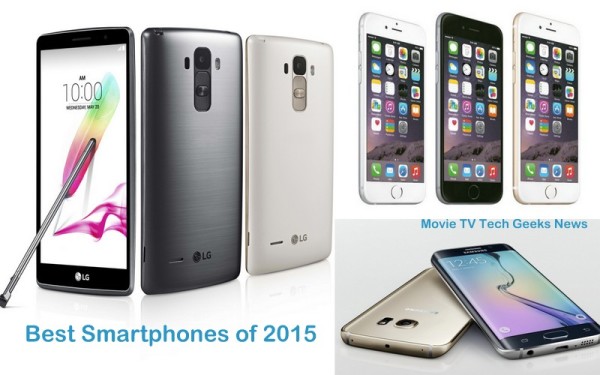 If you ask anyone on the street, you’ll quickly learn that the smartphone war has come down to four brands: Apple, Samsung, LG and HTC. While purists will quickly make a case for the latest Nexus device, and Sony’s Xperia line deserves honorable mention, but when it comes to crowning the smartphone of the year, it’s still all about the Big Four.

The testing parameters were pretty extreme and set out to pick 2015’s gold-, silver- and a bronze-medal winner, based on three primary factors. Specifically, we looked at specs (like display density and battery capacity), performance benchmarks (like Rightware Browsermark for speed and DxOMark for camera quality) and expert reviews (including CNET, LAPTOP Mag, PC Magazine, PC World and WIRED). Thanks to Speck Out for their killer research on this.

As expected, several handsets from the Big Four emerged near the top of the list … with one notable exception. Before we turn to our award winners, a moment of silence for HTC, which fell well out of contention in 2015. Both the high-end M9 and the mid-range A9 failed to measure up to similarly priced competitors, with less impressive specs and low scores on real-world tests. In the end, it came down to Apple, LG, and Samsung.

Don’t forget to check out our hottest tech geeks wishlist with things on it you didn’t even know you wanted for the holiday season. 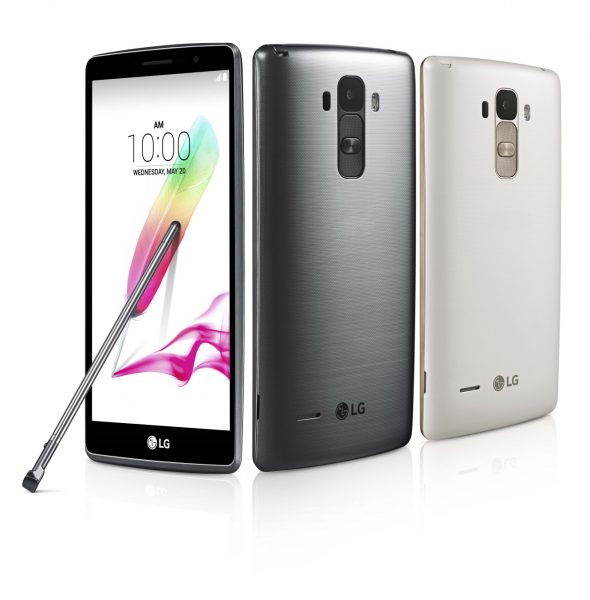 The 2014 LG G3 was a revelation, complete with a dazzling, 534-pixels-per-inch display. We even named it our top phone of 2014. So when we say the LG G4 improves only slightly on its predecessor, that’s a compliment. Throw in microSD memory expansion capabilities and a replaceable battery, and the G4 could happily occupy your pocket or purse for the next four years. It’s a handset built to last.

Still, the G3-G4 comparison betrays the G4’s biggest issue: a lack of notable performance and design improvements. Outside of the front camera, the two phones’ spec sheets look nearly identical.

To LG’s credit, a bronze medal isn’t shabby for a smartphone line on cruise control. But here’s hoping the brand kicks back into gear in 2016, rather than playing it safe. 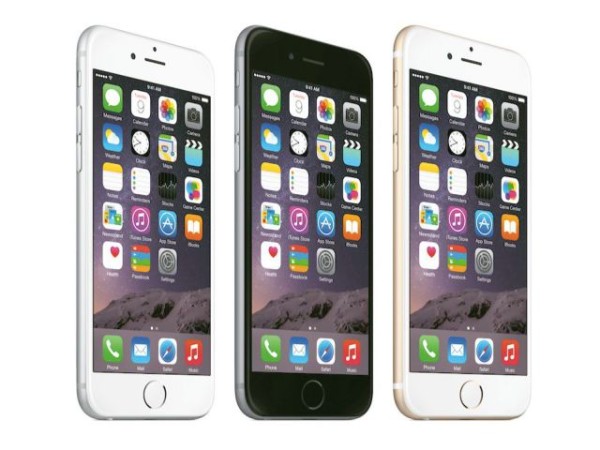 With only two gigs of RAM and a dual-core processor, the iPhone looks like a slowpoke on paper. Turn to real-world performance, however, and Apple leads its top-shelf rivals.

By now, Apple’s performance efficiency is old news. The Cupertino gadget maker has been doing more with less for years, a benefit of designing the software and hardware all under the same roof.

Move past raw performance, and you’ll find a series of other Apple glosses, from the (far) faster fingerprint scanner to “Live Photos” to 3D Touch. There’s nothing revolutionary here, but that’s what the latest iPhone is: an excellent phone with dozens of simple, elegant features.

That said, the latest iPhone lacks a truly show-stopping feature, preferring to settle for “very good” across the board. Which leads us to… 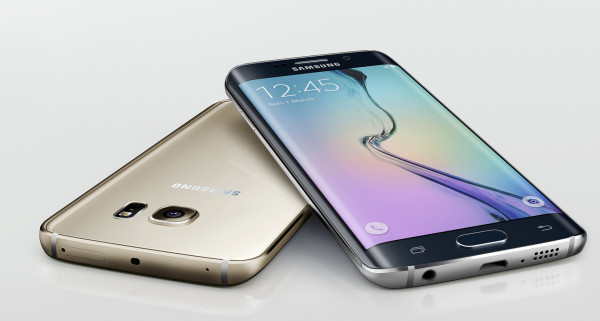 After the Galaxy S3 became the darling of the smartphone world in 2012, Samsung faced a steady barrage of criticism. The S4 suffered from bloated out-of-the-box software. For all its strengths, the S5 felt like plastic, and in many ways, wasn’t much better than the S4.

Enter the S6. With a premium metal design, gorgeous 576-pixel-per-inch display and much cleaner interface, Samsung answers nearly every criticism placed on past models. What’s more, the latest Galaxy edges out both the G4 and iPhone 6S in real-world camera reviews, according to DxO Mark’s rigorous laboratory testing.

And then there’s the curved glass display. It might sound like a gimmick, but it’s a true spectacle, a distinctive concept that’s sure to win over a few Apple and HTC design aficionados.

Just watch out for the price tag. You’ll pay about $100 more for the Edge’s curved glass, and for that reason, the standard Galaxy S6 might be the better bet for more cost-conscious shoppers. If money is no object, however, there’s no better choice than the Galaxy S6 Edge. By the numbers, it’s the best smartphone of 2015.