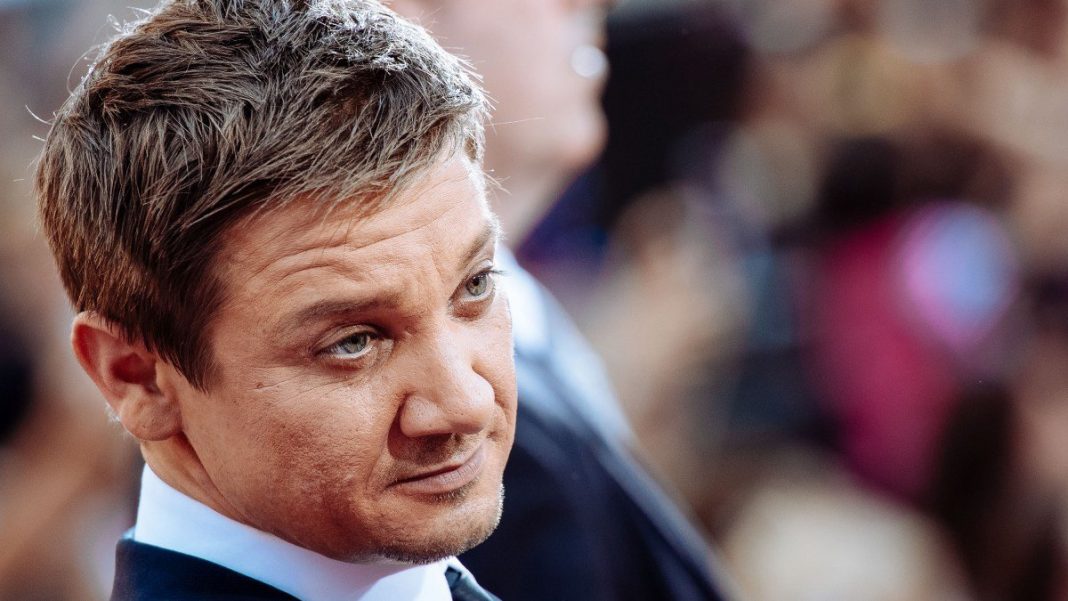 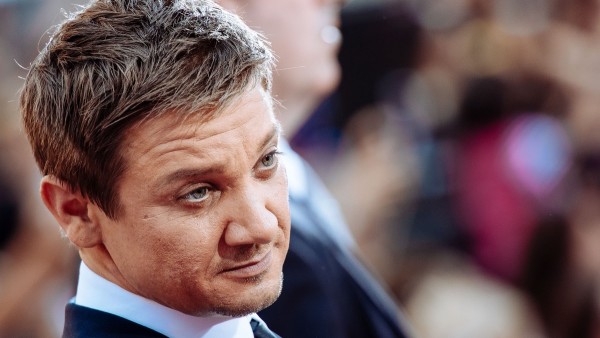 When you hold a certain amount of influence on a global scale, at what point do become involved in issues that don’t really have anything to do with you? I ask this question in reference to a story that I found very interesting in the news recently, and my commentary is the subject of this week’s For the Record.

Business Insider asked actor Jeremy Renner about his plans (or lack thereof) to join his fellow actor Bradley Cooper in partnering with female costars of future movies on salary negotiations so that they receive equally pay. His initial reply caused some people to feel a certain kind of way. He said told the magazine,

“That’s not my job…I don’t know contracts and money and all that sort of stuff.”

He goes on to say that he supports women equality but because he is an actor, he chooses to focus his energies on that and lets his reps handle his salary.

While I understand where he is coming from, the majority of me calls bullshit on his reasoning. It is very easy to stay oblivious to things that you don’t consciously know is going on. But he’s been doing this for a while now, and he knows how Hollywood is. Putting “that sort of stuff” on his people is a cop out. How can change ever take place on this issue if the men who have the power don’t help the cause?

Which brings me back to my original question, “At what point do become involved in issues that don’t really have anything to do with you?” The answer to that, in my view, doesn’t come down to your lack of knowledge that the situation is happening but to whether or not you care.

I am not saying that Renner is a bad guy, although a lot of people weighing in on the issue accuse him of being sexist and misogynistic based on comments he has allegedly made in the past about women. This is not solely about the goodness of a person, but more about the willingness of a person to affect change when they can. We can’t really judge him if he doesn’t choose to follow suit with Cooper, who said that going forth he will work alongside his female costars to help them know where what they need to negotiate salary wise.

In all honesty, Renner probably doesn’t want to become involved in all the drama that can arise when wages are shared amongst coworkers. And I get it. Most people have no chill when it comes to their money, and the possibility of starting something bigger than salary negotiations is a very real concern. So on that front, I feel him.

But in the grand scheme of it all, wouldn’t the threat of unhappy actresses cause studio execs to close the gender pay gap so they won’t have to worry about dealing with any fallout? Pay them what they are worth at the beginning, which is just as much as another actor of their star power, and the issue is closed. Right?

And maybe that’s what all of this comes down to anyway- Star power. But if so, that is a majorly f’cked up way to decide how much someone gets. Mainly because the notion that the bigger star gets, the bigger paycheck is still working in a patriarchal system that have never favored women, in Hollywood and the real world. So a woman who has won an Oscar or two like Jennifer Lawrence will probably still get paid less (no much but still not the same) as a man like Renner, who doesn’t have the same kind of star power. So how can women win?

The same way that runaway slaves were able to experience the joys of freedom or Jews seeking safety in Nazi Germany found safe havens from the Gestapo-people in positions doing their part to move along the progression of a certain facet of society, standing up and doing just that.

With that, because he doesn’t want to be seen as an asshole (which is probably too late) Jeremy Renner has “clarified” his statements via his rep who told ABC News,

“The context was that he is all for women or anyone having salary equality, but that’s someone else’s job to handle and not his… He is most supportive, but doesn’t involve himself in those conversations, so when asked, he was basically saying that.”

I know what Jeremy meant, or rather, I am going to give him the benefit of the doubt and go with the explanation his rep gave. But if nothing else comes from his comments being taken out of context, attention has been brought to an ongoing conversation that touches women everywhere.