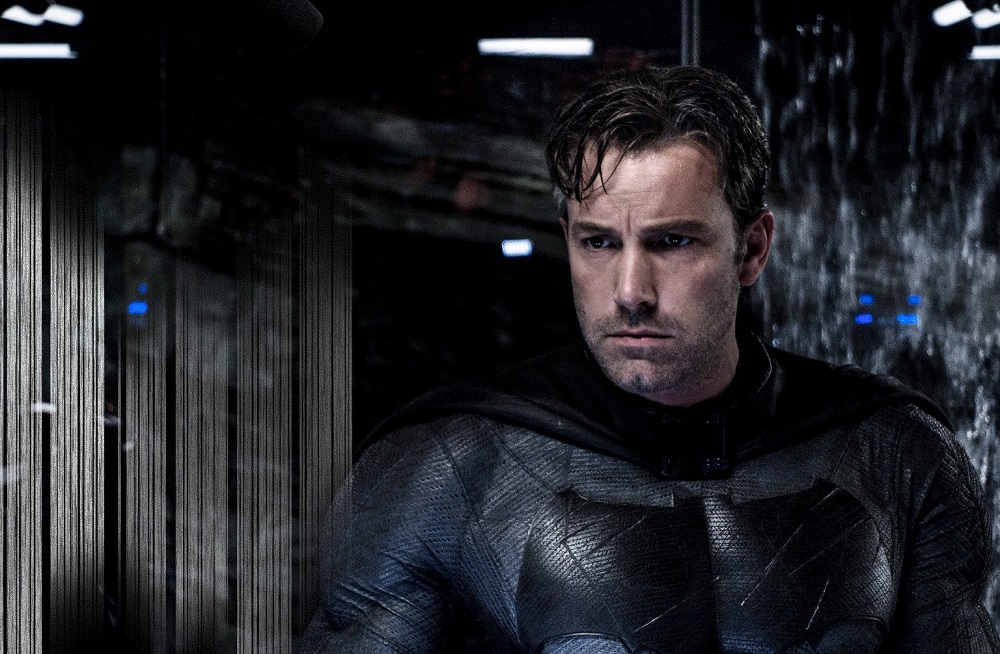 When it comes to Batman V Superman, many comic book fans agree. The film is neither good nor bad. It’s as gray as director Zack Snyder wanted the film to be. As one of the most anticipated superhero film in decades, it still makes history as the first live-action movie that features the two biggest heroes of the DC Comics universe. The box office take isn’t bad either despite the bad movie criticism. For yours truly, the film was also okay. Confusing is the first word that comes to mind even for a geek like me. So if you’re not a nerd, and still haven’t watched it, take one with you.

Henry Cavill’s portrayal of Superman wasn’t bad. Gal Gadot’s Wonder Woman looked great despite criticism of her assets. She also didn’t look scrawny as expected and the theme music accompanying her Wonder Woman appearances felt exhilarating. But the heroes’ battle scenes against Doomsday felt very much like a Playstation 4 cut scene or the theater I was the film in just wasn’t that good. Doomsday, as many fans also agree, did not look much like Doomsday until the moment when his extra bones started jutting out. But the best and most unexpected part of the film as many fans also agree was Ben Affleck’s portrayal of the Bat of Gotham. Ben Affleck nailed it as both Bruce Wayne and Batman. Either the guy did his very best, or he was born for the part. This is the same Ben Affleck that starred in the meh movie Daredevil. The same Ben Affleck who starred in one of the most reviled movies of all time, Gigli but he’s been in many good roles since then. Many were anxious as to how Affleck’s performance would affect the film but the trailers suggested otherwise, and the movie proved he was great for the role. Fans are now anticipating how the ‘Batfleck’ does in Suicide Squad and a standalone Batman movie with hopefully a better direction from Zack Snyder.

About Daredevil, the character was also redeemed from meh movie to hit Netflix series starring Charlie Cox. Also, in this series, the character of the Punisher was also redeemed from three bad movies. John Bernthal from Walking Dead Hall of fame also nailed the part. See Daredevil season 1 and 2 on Netflix if you still haven’t. Should Daredevil be featured in a Marvel movie, Affleck could be recast is Marvel Studios won’t take chances with Cox. 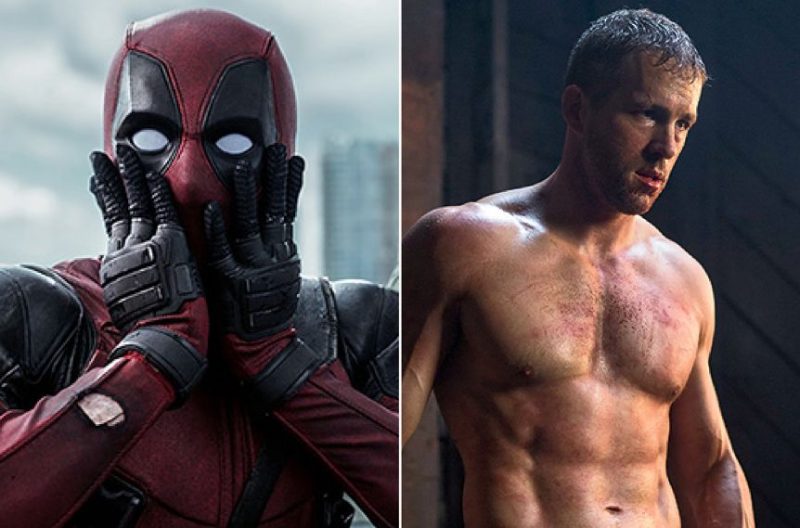 One of the biggest superhero movie redemption stories is Deadpool. We all know that Deadpool was a smash hit. One, because the film was R-rated to fit the character, and two, because the movie was faithful to the character, the costume and how the movie made fun of itself as its done in the comics. The two biggest redemption stories of the movie is of Twentieth Century Fox and Ryan Reynolds.

First, after a disastrous take on the Fantastic Four, the studio redeemed itself with Deadpool. A lesson the studio should take into heart is to stay true to decades of source material and not to go on their own. Loosely-based is not what fans want though it still somehow works on the main X-Men franchise. But as always, please the fans and they’ll wrap the grapevine around everyone else.

Second, after a disastrous take on Green Lantern, Ryan Reynolds redeemed himself on playing a superhero with Deadpool. Ryan Reynolds is a great and fun actor, but the bad critique of the Green Lantern movie gave him a bad rap, starring in lackluster films after Green Lantern. Fans were also taken aback when he was cast as Deadpool but the trailer proved otherwise, and the movie later hit the nail on the head. The man was born for the role. 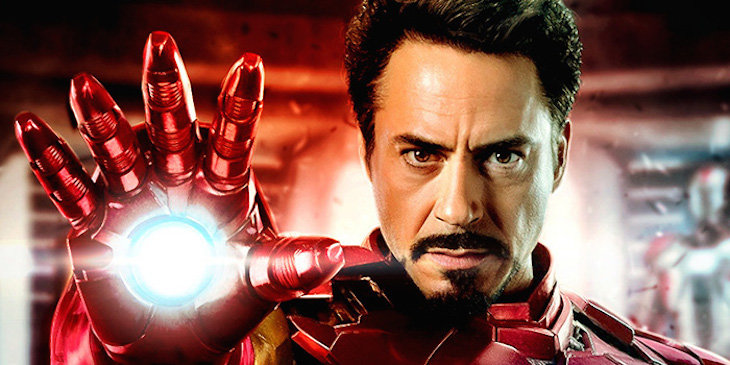 Speaking of actors being born for a role, this last redemption story is about the character and studio that set the bar for superhero movies, Iron Man. Robert Downey Jr. was the male Lindsay Lohan of Hollywood or is it vice versa? The man is a great actor but has a terrible history of alcohol and substance abuse. You could say he’s the Trevor Slattery of Iron Man 3. He’s been arrested multiple times in possession of various drugs and driving under the influence. He was also diagnosed for bipolar disorder which exacerbated his drug abuse. It was a roller-coaster ride of arrests, rehab, and relapse. Things became better for Downey after 2001 due to his anti-substance abuse clauses in his contracts, but his career skyrocketed when he wore the Iron Man armor in 2008. Iron Man’s success gave birth to the Marvel Cinematic Universe, which other studios are trying to emulate on film and TV. He was perfect for the part because his story parallels that of the armored avenger.

Iron Man himself was a B-list character in Marvel Comics. Though he had his own comics series and is featured in the Avengers comics, he wasn’t as popular as Spider-Man and the X-Men were. The same is true for Captain America and the other Avengers. Tony Stark was also written as a struggling alcoholic with work and daddy issues much like Robert Downey Jr. This was shown in the famous Demon in the Bottle storyline. These aspects of the hero’s character were written into Iron Man 2. His alcoholism affected his character and his teammates’ view of him as evidenced in the Avengers Disassembled storyline. Iron Man became popular and reviled at the same time in the comics’ Civil War event.

What made Downey perfect for the role was that he and his character related to each other. His problem with drugs and alcoholism paralleled with Tony Stark, not to mention the looks. After the success of the first Iron Man movie, Iron Man’s popularity in the comics and other media also skyrocketed, furthering the Marvel Empire.

The Marvel/Disney Empire brings to mind the story of redemption of Marvel Comics itself. Marvel experienced some degree of success with the Spider-Man and the X-Men during the 80s and early 90s but was actually struggling financially due to bad investments having to sell off its intellectual property to TV and movie studios just to keep afloat. Hulk went to Universal, the X-Men and Fantastic Four went to Fox and Sony bought into Ghost Rider, Blade, and Spider-Man, which is the reason why, until Spider-Man, these characters could not be seen in the Marvel Cinematic Universe. But the success of the first Iron Man film by Marvel Studios and the concept of a shared universe brought renewed life into Marvel. Disney, seeing great potential bought Marvel making both companies stronger. With the exception of the X-Men and the Fantastic Four, Marvel and Disney have tons of intellectual material to work with. Fans were worried they might see Mickey Mouse interacting with Marvel superheroes but thankfully Marvel hasn’t made that mistake yet.