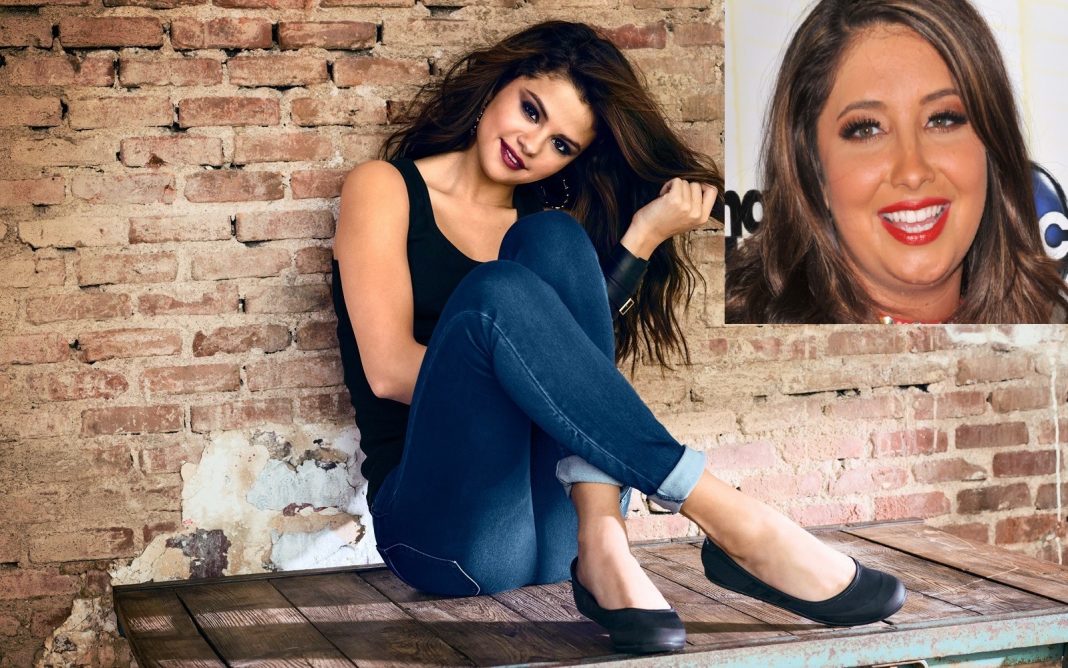 This week heroes and zeroes are two young women who have taken two very different paths in life. 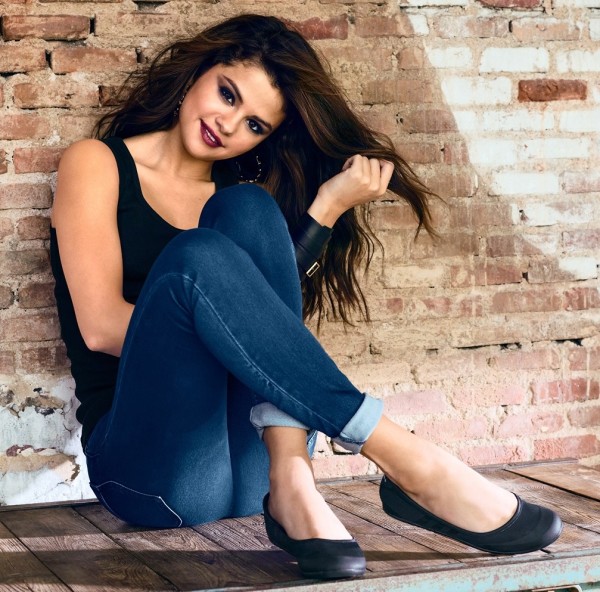 You may know her from Disney Channel’s Wizards of Wizardly Place (loved that show) but today, she is an actress, singer and model who is taking on some very big issues. Selena Gomez hasn’t been as involved in projects as she has in the past and we found out this week what she has been dealing with outside of the spotlight of Hollywood. She has a rare form of lupus.

“I was diagnosed with lupus, and I’ve been through chemotherapy,” Selena Gomez told Billboard magazine.

An autoimmune disease that only affects about 8% of the population 78% of that number are women. Selena has shown tremendous bravery in coming forth and letting us know what has been going on with her and it is commendable because of its very personal nature. I know a couple of people who have lupus and it is a challenging disease to deal with let alone maintain. One of the things about lupus too is that it can lead to other more life threatening ailments like heart disease.

Selena is only 23 years old so it is good she caught it early in life and her willingness to speak about it in order to bring awareness to others will help more people than she probably knows. The symptoms don’t always warrant knowing what it is exactly and her taking the steps should serve as an example for others to do the same. You know how it is when you are in your twenties, you think that you are invincible, which can lead to neglect in areas that need routine attention.

I applaud Selena for leading the way. She could have been selfish about it and declined to even tough on it. We have no idea the battle she has gone through and the battles she still has to face. There is no doubt the emotion of her treatment (chemo) and everything that goes along with her condition is still very raw. Hopefully other people, young women especially, will understand the seriousness in getting checked out and make their way to their doctors. 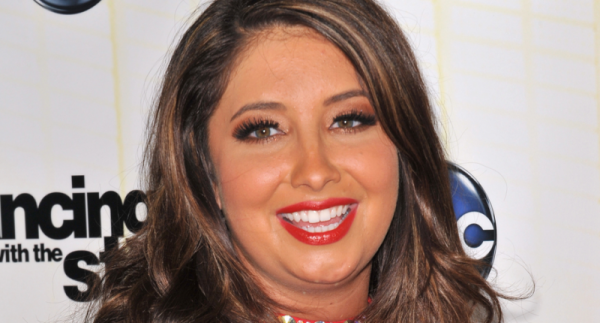 There are people in the media who continue to amaze me and this girl right here is one of them. Not in a good way I might add.

She is a former teen mom, a title that goes against everything she and her family stands for and even got pregnant again out of wedlock recently. Yet for some reason, she stills insists on opening her mouth in oppositions about programs that offer much needed things like birth control.

Bristol has been a paid ambassador for teen pregnancy prevention and has been a kind of token of pride amongst conservatives of what it looks like to fall and get back up. So why is she so upset that teenage girls in Washington are able to get IUD’s? There is a hypocrisy here that is just too unsettling.

Does she feel that because she has money and can take care of herself it is okay that she is on her second child before the age of 25 having never been married? I don’t know.

She wrote about her feelings on this subject in a recent post on her blog and pretty much carries the same view as other right winged news outlets (shocker). The story she refers to in particular is one that was reported on back in the summer that supposedly girls as young as 10 years old are able to get IUD’s without their parent’s consent. I don’t know about you but that sounds like a whole bunch of propaganda.

Maybe there is some truth to it, maybe Bristol is being paid to give her take on the situation. Either way, I really don’t feel like she has room to complain, criticize or object to any initiative dealing with birth control being offered in any form to sexually active teenage girls.

It wouldn’t be so bad if she weren’t consistently on her high horse about what is right what is wrong and how people should stop doing this and that. But she is constantly talking about those things in the context of morals when she clearly, on a regular basis, goes against the ones she has set out of herself.

Ugh… what a zero.