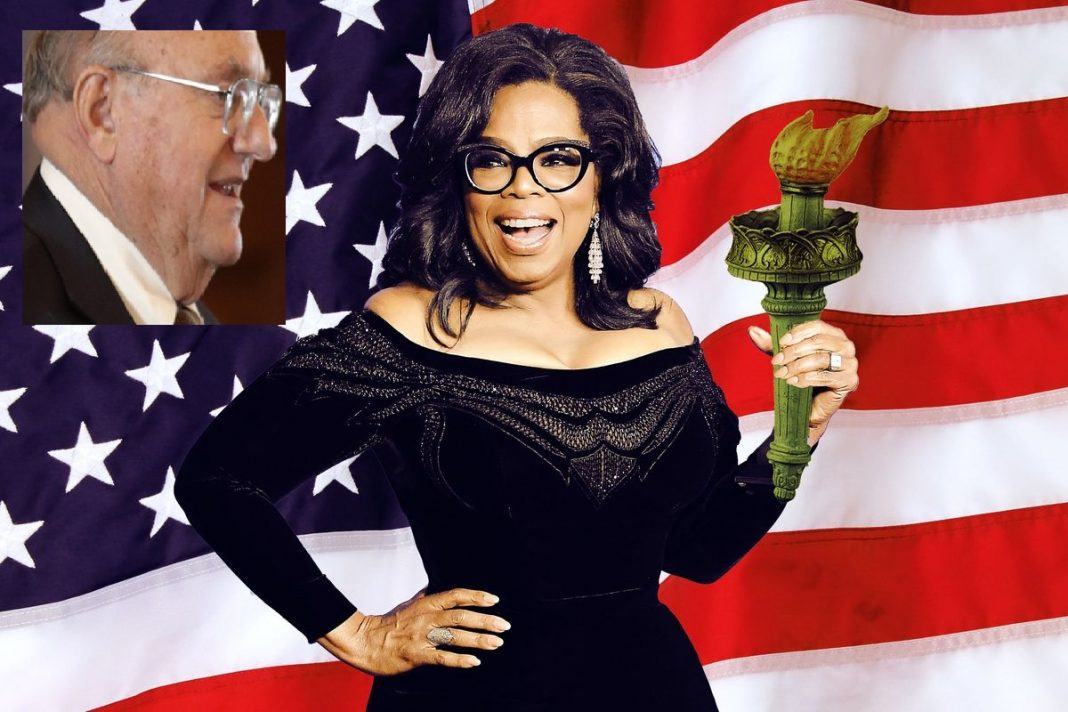 It’s time for another round of Heroes and Zeros. The winner this week is a woman that we all know and love that never ceases to amaze and inspire. The loser is a Kansas state lawmaker whose ideas about a certain group of Americans is outdated and just downright wrong.

Is there really any question that Oprah Winfrey is a hero? To millions of women and young girls around the world, this woman is a great motivator. I have loved her since my youth, and she is this week’s heroine not just because of her Golden Globe speech, but because of her harrowing call for everyone to get in line and embrace the change that is here, right now.

Auntie O, Momma O, Pastor O, as many amongst my community refer to her as, received the Cecile B. DeMille Award during the 75th annual Golden Globes ceremony because, pretty much, she is a living legend. She is the first black female recipient, which in and of itself is history making and she stirred audiences with her girl power speech. Among the many wonderful and life-shaking things she said, she reminded everyone about the importance of speaking one’s truth.

“Speaking your truth is the most powerful tool we all have… I am especially proud of all of the women who have felt strong enough and empowered enough to speak up and share their personal stories. Each of us in this room are celebrated because of the stories we tell and this year; we became the story.”

It’s no secret that women of all backgrounds, races, and ages have made headlines within the past few months thanks to the #metoo movement that was quickly ignited after a slew of Hollywood men began to fall because of sexual misconduct. In her speech, she praised women everywhere for the bravery to speak up and make their voices known.

Oprah’s presence is life but more than that, her words are exactly what we need right now as a country. Her ability to unite the masses gives hopes to those without any, and her leadership in the world is a reassuring reminder that focus during these trying political times and purposeful action are two of the things that will guide us through the current climate of this country.

For being a light and using her acceptance speech to encourage us all to speak our truth and fight on, Oprah is and forever will be a hero. 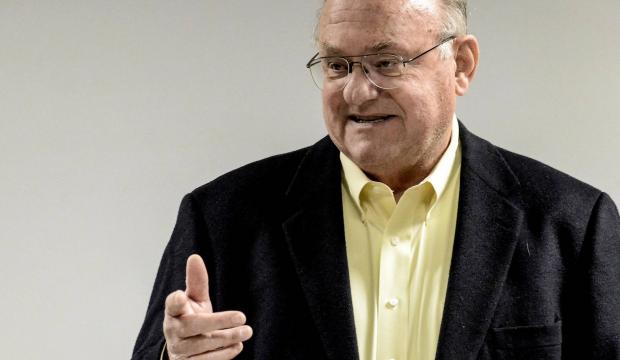 You know how you hear things that are so absurd and idiotic that all you can do is chuckle to yourself? That is literally the reaction I had to hearing Kansas state lawmaker, Steve Alford, make his controversial, offensive, and racist comments about black folks and marijuana. Without a doubt, he is this week’s zero because his mindset is the very same one that threatens the unity that so many people, on all sides, are trying to build in order to have a truly great America.

The 75-year-old Republican from Wichita, KS was not coy about his beliefs concerning black folks’ ability to handle weed. According to him, it’s in our DNA and character makeup to have the worst responses to using the recreational drug. His exact words were,

“What you really need to do is go back in the ’30s, when they outlawed all types of drugs in Kansas and across the United States… What was the reason why they did that? One of the reasons why, I hate to say it, was that the African-Americans, they were basically users and they basically responded the worst to those drugs just because of their character makeup, their genetics and that.”

According to the Republican, who later apologized and stepped down from his various leadership positions, the Jim-Crow era drug bans, which are still grossly affecting people of color in the most negative ways, were to protect “citizens” (white people) from black people’s drug use.

This man is just one of millions who grew up in a time where women stayed at home tending the house and kids, and black folks stayed in their place at the very bottom of the totem pole. His mindset is old, it’s bigoted, and it’s rooted in the notion that black people are indeed, lesser people. But it’s also the kind of mindset that carries the belief that women cannot lead as effectively as men, that homosexuals are all pedophiles and going to hell, and that Mexicans are all rapists.

I want these men out of office and out of places of influence where their choices affect citizens that don’t look like them. More often than not, they make decisions rooted in this kind of ill-thinking and not based on the realities of the situations of those impacted the most.

Steve Alford is a huge zero!