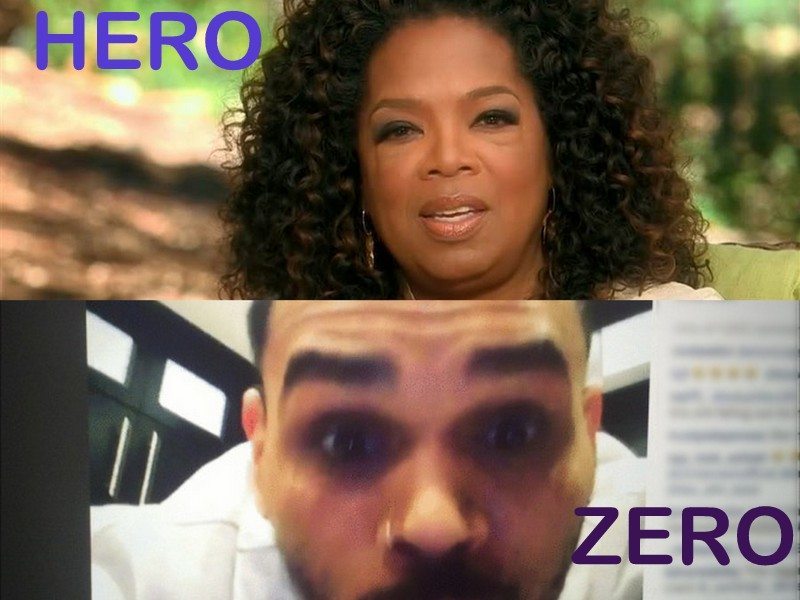 This week’s hero and zero are a woman that needs no introduction and an R&B singer that just can’t seem to keep his hands to himself. 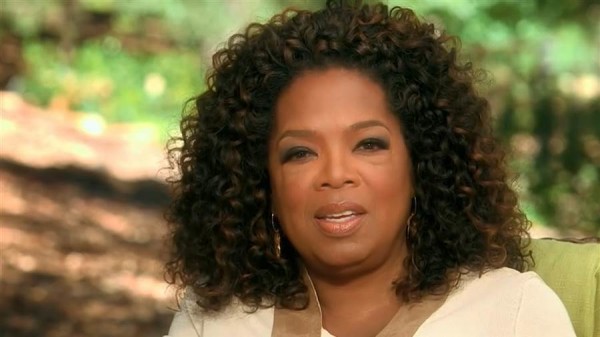 This woman is unstoppable. With her personal reinvention and that of her several endeavors, Oprah Winfrey knows how to turn a fail into a win. And that’s exactly what she has done and is doing with Weight Watchers.

It was announced back in November that she bought a 10% stake in the company, a $43 million investment that is now worth $148 million. But the money part is not why Oprah is a hero. She is my hero and our most recent hero because of how she uses her influence.

I am very well aware that money is a driving force for a lot of successful people. She could have chosen from a host of other businesses, but she decided to put her name and add her influence to something that helps people in a big way. I have tried weight watchers in the past (twice) and no lie, after seeing her commercials air recently, it made we want to give the program one more try.

The Oprah effect is so powerful, and it is one that not only women, or black women can look up to because it is a work ethic and a mission that speaks to people of all backgrounds, on all levels, of all ages. I love Oprah. She rocks the house, and the center of her story is one of great inspiration. But she doesn’t just speak on how to get rich.

After attending her Life You Want Tour during it stop in Washington DC in 2014, I left more ready and wanted to live out my purpose from a spiritual, not religious, but spiritual aspect. And because that is so important to her, you can see it ALL over the weight watchers commercials, which are powerful. Not just because it’s Oprah, but the approach commands your attention and makes you think. It’s no secret that she has struggled with her weight all of her life. We have seen it play out right before our very eyes for years. Now, she has taken that very personal but oh so relatable experience and paired it with a program that has worked for millions of people.

Oprah’s involvement with Weight Watchers finally presented to the masses, the effect it has already had on lives and so much more makes her a Super Hero! 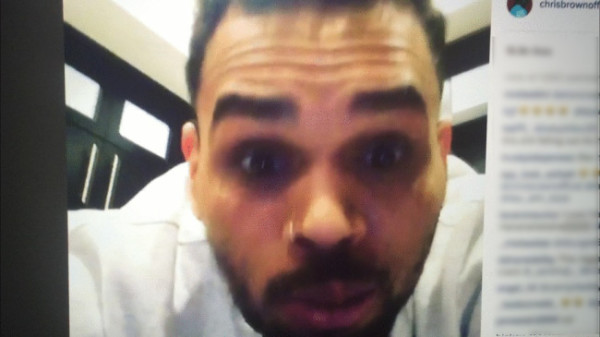 There has been so much talk in the media about whether or not Chris Brown really punched the “Brazilian Kim Kardashian” in the face. As the story goes, after she tried to take a picture of him on her cell phone at his private party, he hit her in the eye.

Now I will say this about the woman that is accusing Brown of domestic assault- she is a groupie. In fact, she is the same woman who is on video trying to chill with Jason Derulo, who totally ignores her, on his tour bus back in the summer. She is seen talking to one of the girls, her friend apparently, that was allowed on the bus on her cell phone, and it was all caught on tape.

He denies that he hit the woman, but the thing that really makes him a total zero is the way he spoke about her in his social media. All accusations aside, his calling her dusty, dirty, old and too ugly to get into the party is EVERYTHING that is wrong with the entertainment industry.

It is men that think like Chris Brown that cause women to strive for this ideal that they are told they should ascribe to every day of their lives. If the woman is lying about him hitting her, she is dead wrong. But whether she is or not, Chris Brow is a total prick for going on Instagram, posting a video and saying the things that he said about her. Not even the statement his people released was much better than what he had to say, and that speaks to who he has around him.

The part that is truly a shame is if the lady is telling the truth and she was indeed assaulted by Brown, her reputation leads to people not believing her. I will say too that the photos she posted don’t help her case.

If Brown is innocent and didn’t to it, why be so nasty? His classless, misogynist response to what he says is defamation of his character is zero behavior.