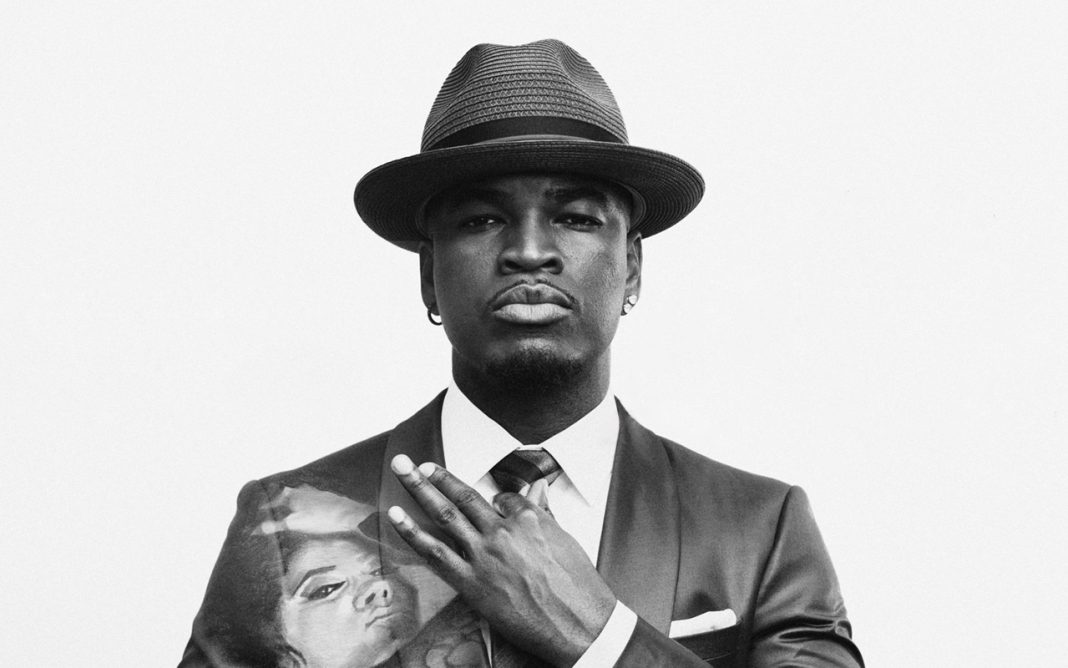 The Heroes and Zeros this week is a singer who put a fellow artist in his place, and the zero is a B-List celebrity and her husband who both need to turn it down a notch.

You know how you have some men who feel that they are God’s gift to women. They believe that they always have something important to say and have no filter in letting women know what we need to do in order to get and or keep a man. Tyrese is one such individual, and he continues to get a lot of flak for constantly giving his two cents where it is not needed nor asked. This week’s hero is Neyo because thankfully, he subtly clapped back at the fellow singer by letting him know that women do just fine in the relationship department and don’t need his help.

Recently, Tyrese posted a photo onto his Instagram with the caption,

“Men only. Give the ladies some relationship advice.”

Naturally, swarms of know it all men gave their thoughts on what women should do to be better in relationships. Then swooped in Neyo with one simple, very true comment,

“Don’t listen to any of our advice. Do what you want.”

I wish more men like Neyo understood that they have very little ground upon which to stand in telling us what we need to do in a relationship. Granted, sometimes women do the most and have a one sided view about romantic expectations, but the last group of people we need or want to hear from are misogynistic men who feel they have the answers to everything. Most of the time the kind of advice they give to women about what we should be doing is self-centered ideals on how we can please better please them. Mind you these are the same kind of men who cheat on their girlfriends with multiple women and then turn around throwing hissy fits when said girlfriends steps out one time after all the bullshit. 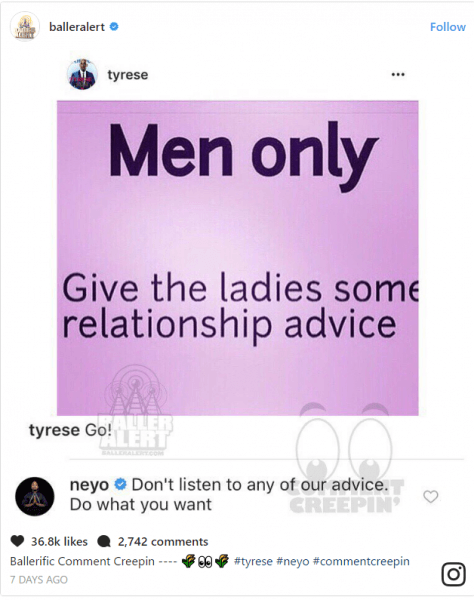 When it comes down to it, you have to have some kind of credibility with the group of individuals you offer “advice” to if you want to be taken seriously. And while I’m not saying that Neyo’s track record is squeaky clean, it is refreshing to know that there are men who don’t shy away from telling their homeboys when they are wrong about women.

For standing up and saying what women already know, Neyo is this week’s hero. 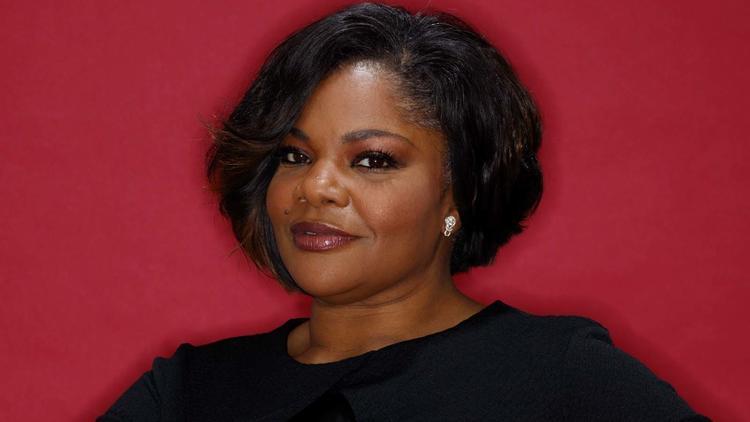 Here’s the thing, I know exactly how it is to be wronged and want to get back at the people who hurt you. But at this moment, Mo’Nique AND her “boo thang” need to “simmer down now.” She and husband Sydney Hicks are this week’s zeros because of their need to continue their messy call out of the people who “white balled” her in Hollywood and for bringing unrelated people into the drama for the sake of attention.

Now, I gave the comedienne the benefit of the doubt when she first made her shocking statements about Oprah, Tyler Perry, and Lee Daniels during a set on Mother’s Day weekend last month. But here recently, during her podcast, she has used the situation to, I don’t know, bring some relevancy to her hurting career, and it is just an overall bad look. Especially since she felt the need to tell the world that big-time black actresses like Taraji P. Henson and Octavia Spencer, in essence, don’t get paid shit for the work that they do. According to her, their names came up during a conversation with Tyler Perry, who called her from the Bahamans after hearing her explicit rant. She said during her live stream that the media mogul remarked,

At this point, her continuing to talk about it is old. Coming back to the public and rehashing the conversation she had about it is tacky. Is she trying to clear her name? Is she trying to show people she’s not this monster of a diva the industry tried to make her out to be? I don’t know. What I do know is nothing she is doing right now makes me want to see her work. In fact, the careless manner in which she speaks about the situation only serves to support the notion that she is, indeed, difficult to work with. I’m sure a host of other people, are left wondering what her end game is in all of this. Not that she cares what we think, which by the way, is probably the kind of attitude that got her the reputation she has in the industry.

For being super petty without a purpose, Mo’Niuqe is a zero.