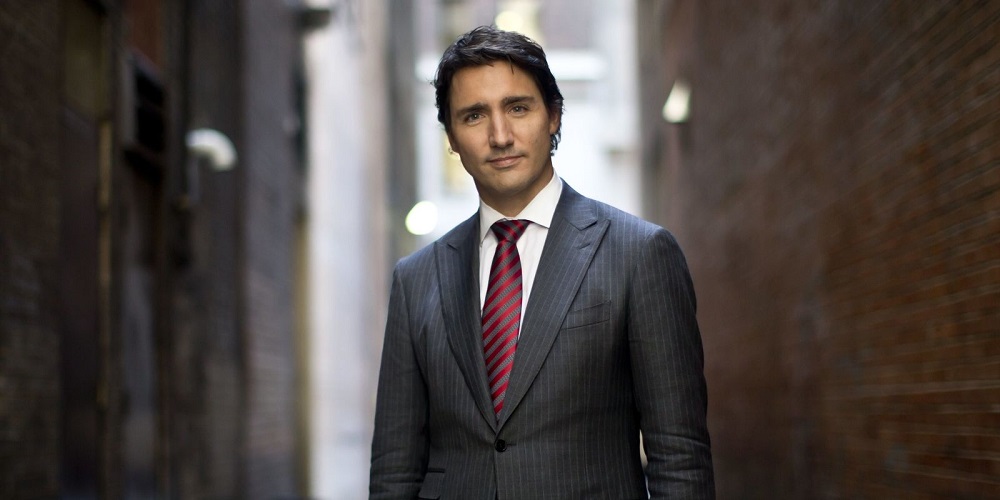 Heroes and Zeros is back, and there are some noteworthy things (good and bad) going on in the world. The hero is a world leader who vows to put the needs of the people above the needs of the elite. The zero is a rapper who is on the losing end of a rap battle that is steadily heating up on the hip-hop front.

Elected officials are supposed to not only represent the people that put them in office, but they are also supposed to make decisions in the best interests of their constituents. In America, we have seen first hand how things turn out when this does not happen. That’s why Canada’s Prime Minister Justin Trudeau is this week’s hero. His pledge of $650 million over the course of three years to globally support women’s reproduction health services and issues is how things should be.

The world cannot get enough of Trudeau right now. He has been an outspoken advocate for human rights, politically and other issues that affect countless people across the planet. His pledge to put his country’s money where their mouth is shows us that there are still some folks who care about women’s rights. He said in a statement on International Women’s Day (March 8th),

This is major. He is definitely sticking it to Donald Trump and his administration who continue their dismantling of America; in particular (this week) the damning changes/repeal, whatever you want to call it, of the Affordable Care Act. One of the things to be greatly affected by the GOP’s inability to care about anybody but themselves is the access of women’s reproduction services. Trudeau’s pledge addresses things like the gender-based violence that happens around the world and aims to provide safe and legal abortion access in the midst of the “global gag rule” reinstated by number 45. The rule bans U.S. Government funding to global organizations that provide information about and services for abortions. Seriously, it’s like Republican men hate women.

Women have such a powerful presence in the world, and for the life of me, I do not understand why so much effort is put into, essentially, derailing our lives. We need more global men in power to understand our needs and take action to protect us. Rape culture, which is even more prominent in other countries, results in millions of unplanned and unwanted pregnancies each year. Taking away funding from entities that help women through the aftermath of unbelievable situations is heartless.

For having a heart and doing his part to ensure that women are not forgotten, Justin Trudeau is a hero. 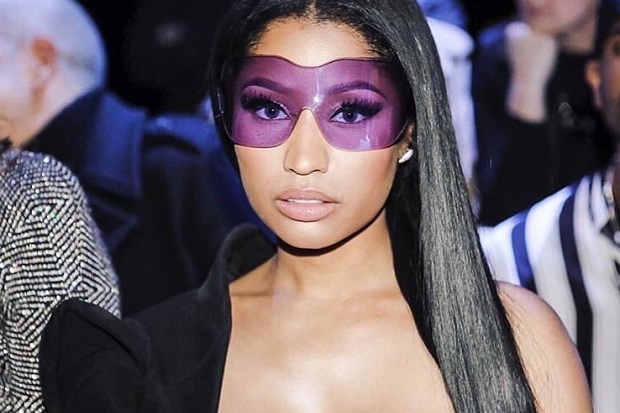 So many people have said it already and here is my two cents- Nicki Minaj’s Remy Ma diss tracks are whack! For waiting FOREVER to respond and for doing so in a subpar and let’s be honest, lazy manner, Nicki Minaj is this week’s zero.

I usually don’t fucks with Nicki. Her music is decent. For the most part, it empowers (using this word loosely here) women, and she has dominated the rap game as the leading female rapper for years. But in this whole Remy vs. Nicki beef, she has been bodied. However, that’s not the only reason she is a zero. According to Remy, and clearly, from what we’ve seen with her getting SHEther (Remy’s fire diss track) banned from the airways, she is messing with Remy’s money. That, in any industry, is a no, no. People will come for you, and you have to be ready. Nicki, unfortunately, was not.

Remy Ma is a powerhouse. She had a set back a few years ago when she did her stint in prison, but she’s back and nobody, including Nicki, can touch her. It all boils down to that. Nicki has never had to deal with a real threat. Iggy Azalea was never really on her radar. Azealia Banks is a fool more known for her antics than her music. Nicki knows that Remy is a contender and thus is hitting her not with the music, but in her pockets. That’s a chump move. If you are really the best or the queen of rap, then destroy your enemy on the mic. Not get her music banned.

Furthermore, Nicki’s three tracks, collectively, do not measure up in any way to Remy’s first track. Not only is her rapping blah, but Nicki also has features? On her diss track? It’s just lame, and a lot of people think so as well. To be honest, Nicki doesn’t want Papoose, Remy’s husband, to get involved on his wife’s behalf like Drake and Wayne got involved for her. He is a lyricist if there ever was one. Nicki would have been better off not responding at all than waiting two weeks to release three tracks.

For her half-assed, embarrassing response effort, and for not handling her beef with Remy Ma like the queen or rap, Nicki Minaj is this week’s zero.