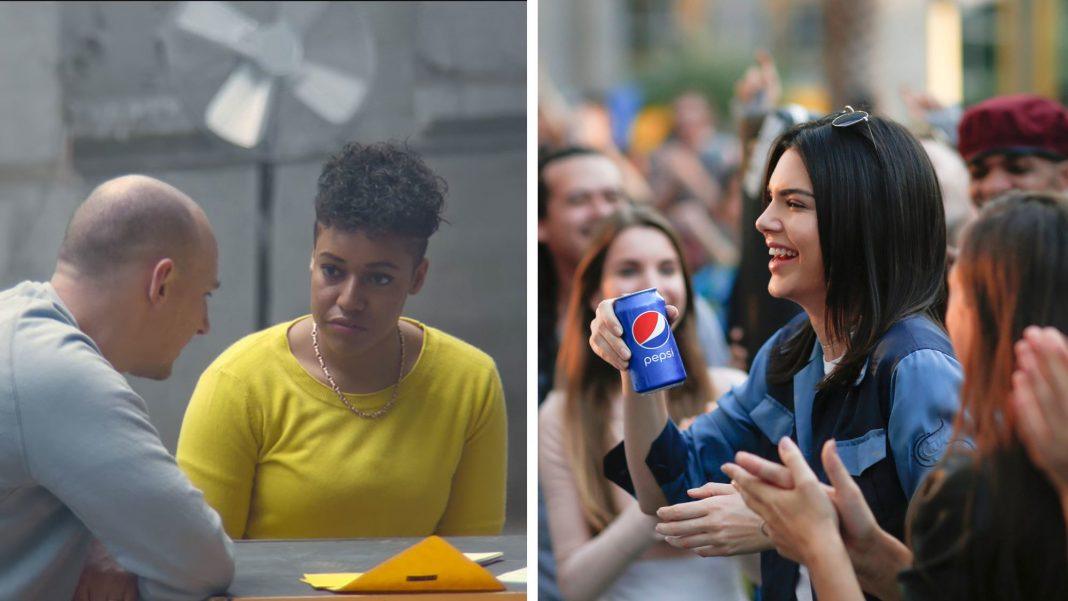 It’s been a while since the last round of Heroes and Zeros, but we’re back with a brand new look! This week, in the winning spot is a beer company leading the way in the quest to unite the world. The loser is a magazine that tried to get over on its freelance writers.

This popular beer is loved by many for its taste and ability to bring together friends, but how does it fair when in the presence of two strangers with opposite worldviews? Can Heineken still lighten the mood and create the atmosphere for a good time? That question is answered in their new ad, “World’s Apart.” In it, not only do they tackle the notion that a beverage can serve as a bridge between differences, they do so in a way that isn’t tone deaf, self-serving or devastatingly offensive (cough… Pepsi). That is why Heineken is this week’s hero.

I think everyone is feeling the pressure of what’s going on in the world right now. We all want to do our part in making it a better place in whatever way that we can. Heineken’s new ad has a believable representation of the different types of people we all come into contact with on a daily basis. Most of the time, we have no clue about the ideas that shape who they are; but opening up and having a conversation about what makes each of us tick is always so much more pleasant over a cold, intoxicating beverage. 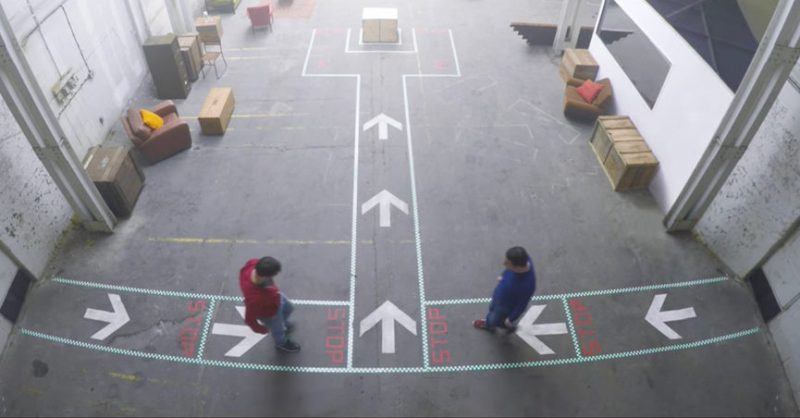 Heineken not only gives us a glimpse into the diversities that make us who we are, they totally embarrass Pepsi. Most of us are aware of the incredibly gratuitous commercial, featuring Kendall Jenner and a can of Pepsi as the catalysts for racial unity, and its much-deserved dragging. What the soda brand did had no semblance of understanding of the depth of the situation. It did not inspire, it was not relatable, and it was just all around bad. Heineken, on the other hand, thoughtfully approach the diversity, tolerance and inclusion subjects. In the end, it made me think about the way I interact (or don’t) with people who think differently from me. That’s how you make an impact. That’s how you lead the way for change. Companies are a part of the solution too and can learn from each other’s mistakes.

For showing us that life is about more than what we think and how we feel (and for sticking it to Pepsi in the process) Heineken is a hero. 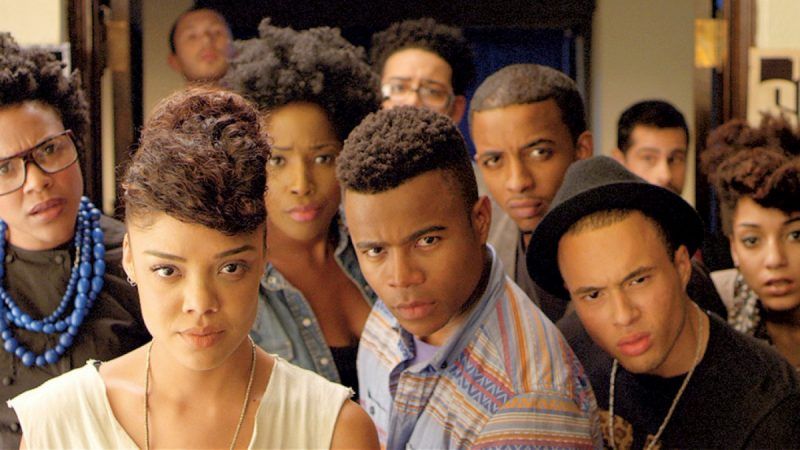 Here’s the thing, as a freelance writer, I know firsthand how hard it can be to get your ideas, pitches, and stories in front of the right people. Everyone considers him or herself a writer nowadays, which means not only is the competition stiff but also that editors have A LOT on their plates. That, however, is never a reason to ignore and neglect taking care of the people who help make a publication or website relevant. That’s why Ebony Magazine is this week’s zero because apparently, they haven’t been paying their writers.

I am a part of some professional groups online, most of them writing communities. One of the biggest stories in the last few days has been the issue of countless female writers not getting paid by Ebony. Some of them reportedly have been waiting since almost last summer to receive payment. This is beyond bad practice, but it also speaks to a problem that often plagues black business- unprofessionalism.

I am a firm believer in supporting black business, but there is a bad stigma attached to doing so sometimes. A big part of that has to do with professionalism or rather the lack thereof. For Ebony to drop the ball like this, and to only respond because they were called out on social media and in reported pieces, it makes writers of color not want to deal with them. There is no way in hell #Ebonyowes should be trending on Twitter.

Ebony has been in the game too long to be acting like this. According to their Twitter handle, they are, “The Heart of Black America” but that has yet to be seen with the way they treat their black writers. When it comes down to it, we support our own (as do other cultures), but with this kind of behavior, it is extremely hard to give them the benefit of the doubt. Especially since they have yet to give a reason for not paying their freelancers. Admitting that they are, ”…Working diligently to streamline improved efficiencies throughout their operations” means nothing to those owed hundreds and in some cases, thousands of dollars. At the end of the day, this media firestorm could have been prevented with a little bit of transparency.

For screwing over countless writers without an explanation and for still not addressing the underlying issues, Ebony Magazine is a zero.