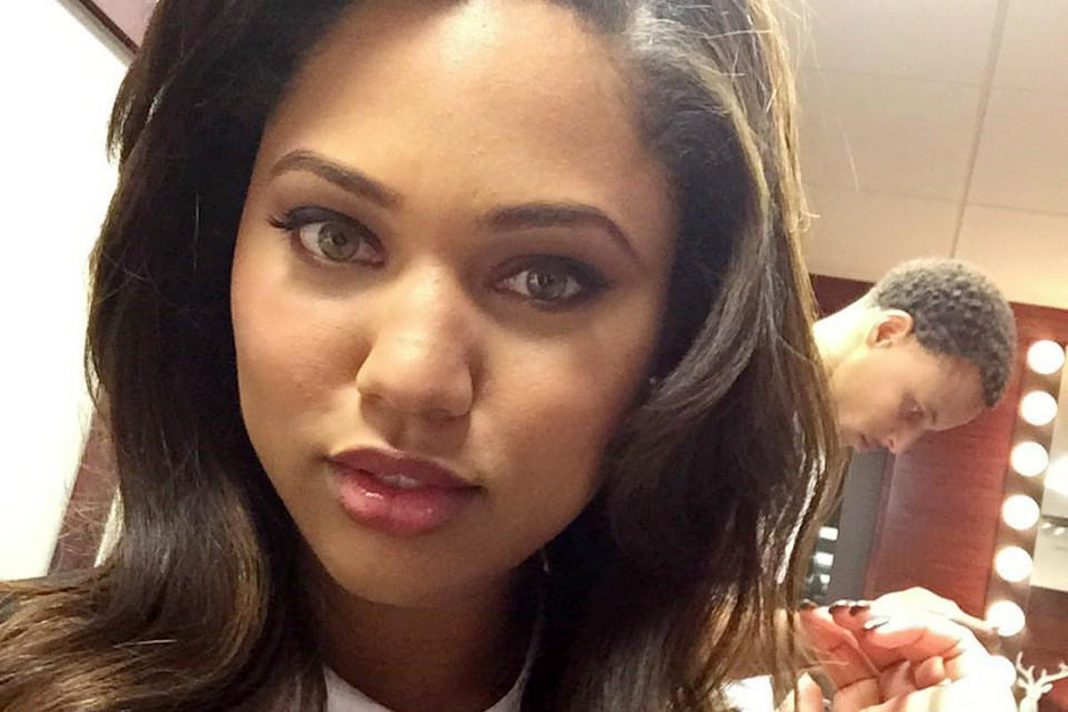 This week’s Hero is everyone’s favorite basketball wife, and the Zero is a group of people who just don’t get it. 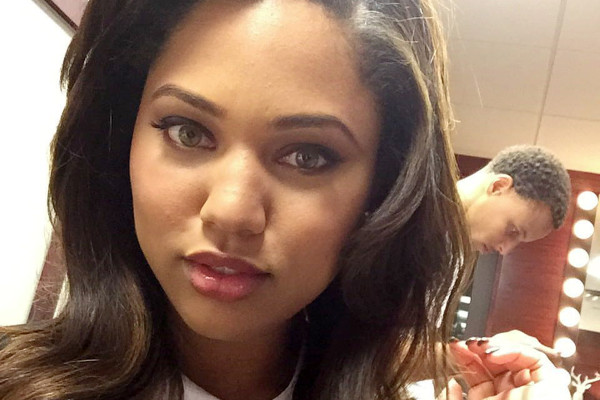 You know we live in a fucked up world when a woman, who says that she prefers, PREFERS, to not show all her goodies because that part of her is for her husband, is criticized, judged and belittled. And truly messed up thing about it is that the people doing it are other women!

Ayesha Curry, the wife of NBA Superstar Steph Curry, made some comments on her Twitter account about fashion and what she likes and what she doesn’t wear, like anyone else who has an opinion about something, and people went in on her. They accused of her thinking she is better than women who show their asses, they accused her of being a snob, and the list goes on. My question is, how in the hell does a woman saying she’d rather keep her body to her man translate into downing women who don’t?

Now a lot of the women criticizing Ayesha are clearly just trying to get attention. They are calling her names, making mountains out of molehills, and it is quite disgusting. I mean these desperate chicks are just picking away at her words in an attempt to pick a “fight.” In a world where all we see is ass, tits, and hips (fake and real) on a constant basis, you would think that women, especially women who claim to be feminists and tout “girl power” would embrace and take into consideration what Ayesha Curry is saying.

But we don’t’ live in that world and because of that, they resorted to ripping and tearing at her. Even media outlets have done articles about Ayesha Curry’s being uppity and blah, blah, blah. Is there anything real anymore? Does everything thing we do have to be for the purposes of courting attention at all costs? It seems so.

Ayesha Curry is a mother, she is a Christian, and she is a model. In fact, she has sponsorships, endorsements, and other partnerships, which, in my book, makes her a pretty successful woman. We have females out there who are teaching girls how to be THOT’s, how to dress sexily, how to deep throat it, how to run game so, why clap back at women who want to show them a better, more respectable way of “making it?” Excuse the fuck out of those of us who believe that women’s bodies should not be the only way for females to be famous and build a  name for themselves.

Ayesha Curry standing up for what she believes in and not backing down when it is clearly not the popular thing to do makes her a hero for sure. 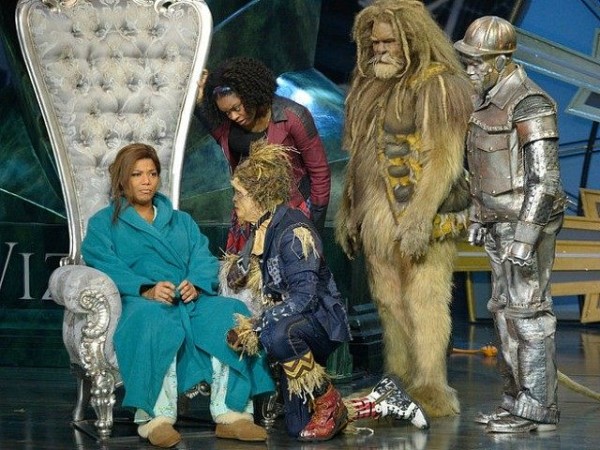 Sometimes things happen in life when you can’t really wrap your mind around it and the backlash NBC’s live version of The Wiz received is one of them.

White people were so mad about it and took to Twitter to express their disgust for the all black cast. According to them, if they did something like that, black folks would be upset, right?

Those making a fuss about The Wiz are zeros because guess what dumbasses, The Wiz is the answer to the ALL WHITE version of The Wizard of Oz.

This is what gets under my skin about privilege. It can be staring you right in the face, and you don’t see it because you’re so used to it. To the white people expressing their disapproval of the all black cast of The Wiz, just fucking stop it, because for the majority of the last century and a good part of this one, every major TV show, and still today movie, has an all white cast. Friends, Seinfeld, Will & Grace, Everybody Loves Raymond and the list definitely goes on. And I am not talking about guest stars here either. I am talking about regulars who are a part of the promotional material we see on billboards.

Please, white people, learn to check your privilege at the damn door! And stop saying that black people are being racist with things like this because black people can’t be racist. And here’s why. The very definition of the word means to have or show belief that one’s race is better than another. A black person answering to your superior behavior is just our way of stepping up, defending ourselves and trying to get our piece of the fucking proverbial pie.

Yea, I know it’s tough, and it may not be politically correct, but it’s true. So those who had or have an issue with The Wiz’s blackness are zeros.