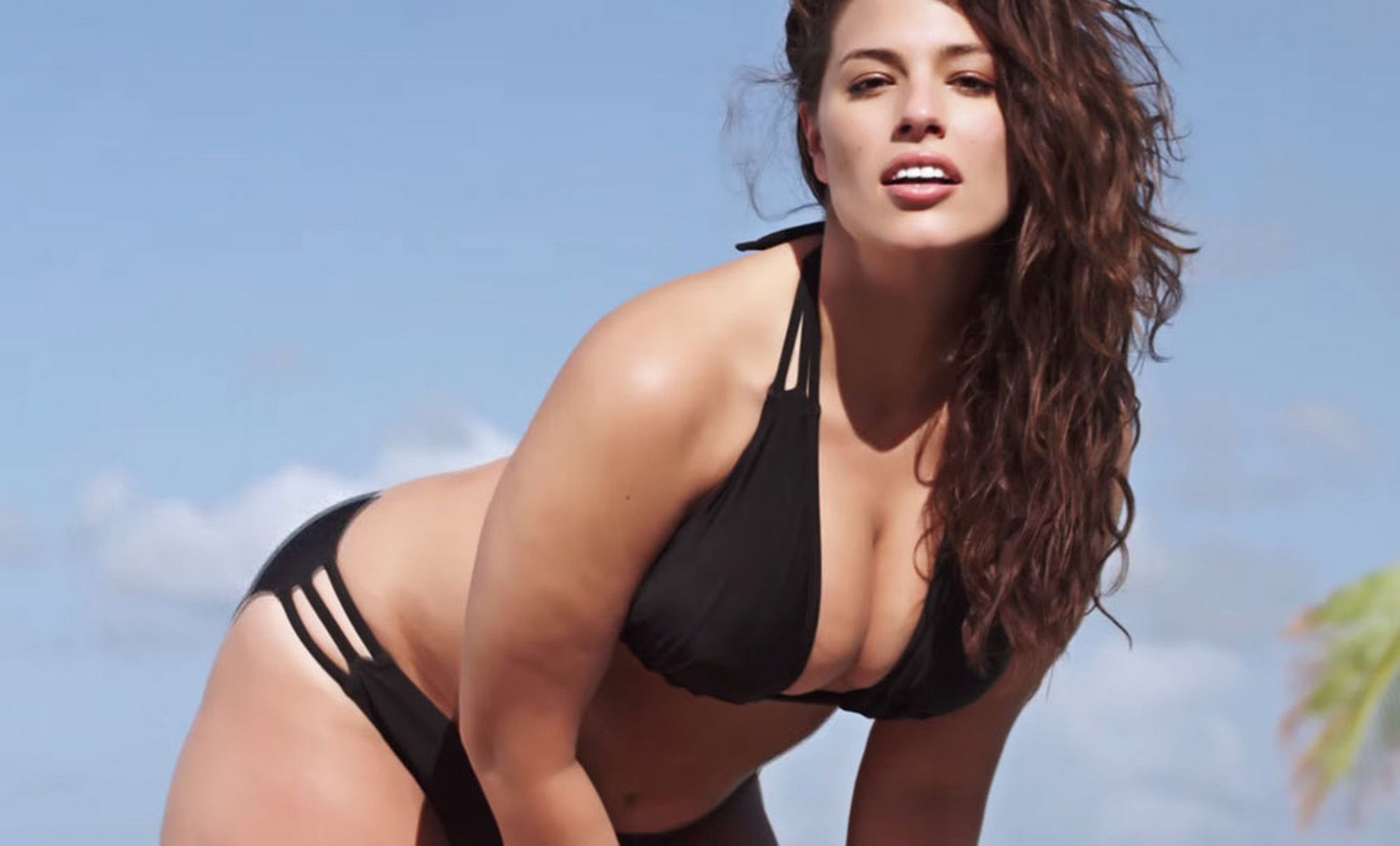 This week’s Hero is a model who continues to defy the odds, and the Zero slot is composed oooooff… Beyoncé haters. 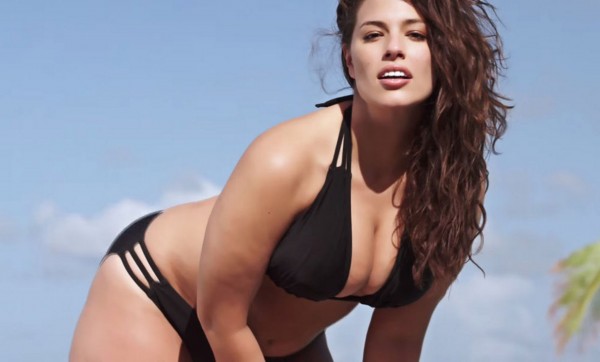 If you don’t know who Ashley Graham is do yourself a favor and get with the program. A supermodel in her own right, she is the latest “Rookie” in the 2016 Sports Illustrated Swimsuit edition. In fact, she has an editorial spread in this year’s issue.

The things that makes her super fresh and her accomplishment worthy of mention are the fact she is a plus size model. Or rather, she is considered a plus size model (I mean she is just an average sized healthy woman). She is our hero, joining the ranks of Robyn Lawley, the first plus-size model to ever “officially” pose for the mag in 2015.

Ashley Graham is hot. Like, really hot and she’s not a size 2 or 0 (no offense to those who are). This is a big deal because not only is she a model, but she is a body positive activist, a designer and a role model for women who need to know that they are worthy. Plus size models and personalities have been making major waves in the fashion and entertainment worlds for a long time and it seems like now more than ever, they are getting the recognition they (we) deserve.

It is about time people and brands started seeing these individuals for who they truly are- badass women. It’s significant and shows how far the movement has come. I remember when the only thing available to plus size women were two-piece button-down shirt and skirt set in loud ass Hawaiian patterns. Today, thick girls, curvies, whatever you want to call us, can rock a bodycon, crop top and skinny jeans with the best of them.

The other thing about Ashley is that she doesn’t take her influence lightly. She tirelessly fights for the rights and most importantly, respect, of women who don’t fit the societal mold of beauty.

Her badassery and overall hotness, all on a 200 lbs frame, makes her our latest hero. 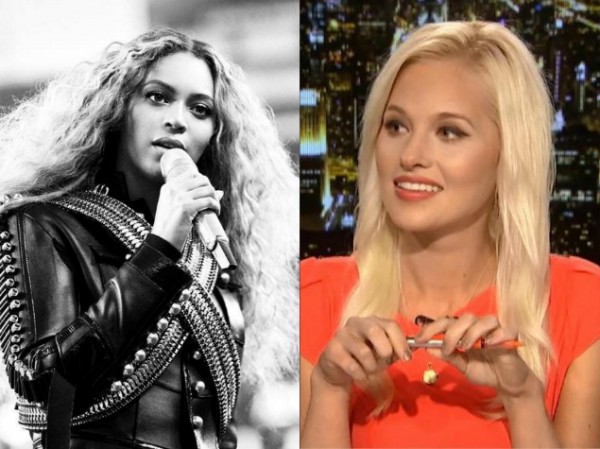 Is there any doubt that I would collectively label these individuals as zeros? Not only because I am a Bey Hive member, but because they are genuine haters. That is the only way I can explain what they have been saying.

Here’s the thing about these folks, black and white, they are missing the entire purpose and focus of Bey’s latest video and song “Formation.” It is an anthem, it is a source of pride and for the life of me I don’t know how people can’t see, it does makes sense.


First of all, the black people criticizing the video are just ignorant. How can you fix your lips to say anything negative about something that empowers your people? How? Are you that much of a hater, and that jealous that you HAVE to find something to say about it? The words are fitting for the message because I mean; you don’t get more “negro” than “Jackson 5 nostrils.” Well, maybe having “hot sauce in my bag” but even with that line, it speaks to a cultural normality. I know chicks who carry it in their purse. If you are a person of color and have or are criticizing Beyoncé for her song, for her performance of the song at the Super Bowl or for anything that has to do with her latest single, you need to “get in formation.”

For the non-people of color who swear up and down that Beyoncé’s performance is rooted in anti- cops/police and racism, I am going to keep it real simple- black people can’t be racist! You know why? Because racism is a system of thinking, actions and behavior of disenfranchisement that can only be enacted by a group of people who have the power to do so. Aside from that, she didn’t defame, slander nor attack any group of people. What is racist is equating black pride to being racist. The Black Panthers and the KKK are two totally different kinds of groups. One is about preserving a truly racist way of life; the other is about empowering people to know and live their self-worth. 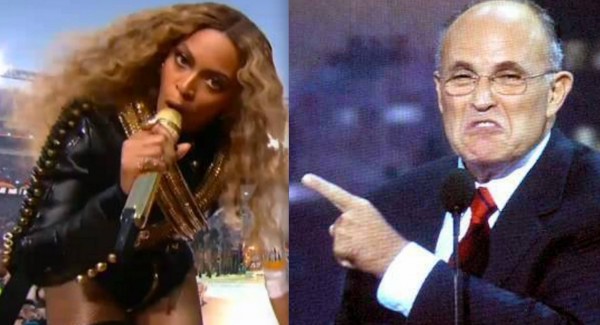 Open up your eyes people. Pro black does not mean anti-white. How can you be so full of yourself and so privileged that anything people of color create that makes you the slightest bit uncomfortable you automatically attack?

Woooooo… let me calm down. The people, on all sides, who have something to say about anything related to Beyoncé’s “Formation” are zeros. Please go have a seat somewhere.