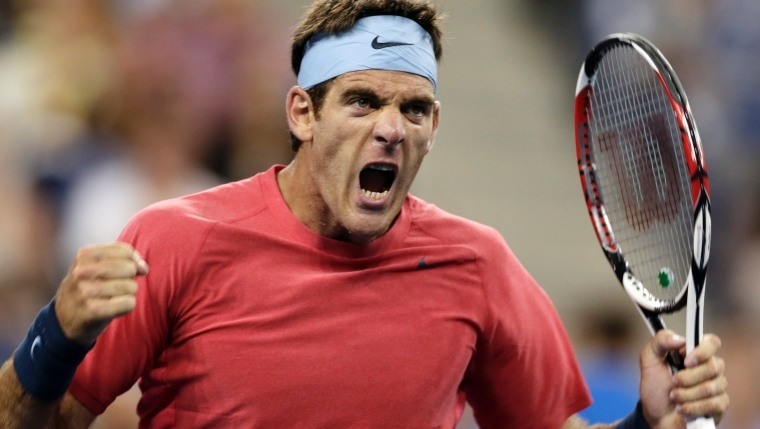 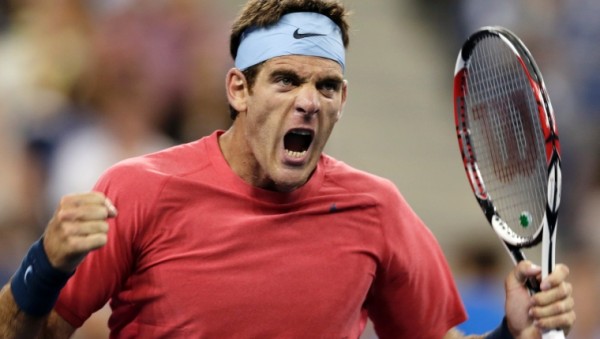 Juan Martin del Potro, according to a recent article at ATP World Tour, will be back in action very soon. The former US Open champion will contest next week’s draw in Delray Beach, a tournament that he has won before. The return marks a valiant effort on JMD’s behalf as he looks to resume what is still an impressive career despite all of the missing time over the years.

Del Potro is a tremendous talent. However, he is also a player who has seen an injury-riddled career. Of late, his left wrist has been the problem as he had surgery on it in the middle of 2015. Back in 2010, Delpo practically missed the entire season with a wrist problem as well, the missed time coming at a point in his career when he appeared poised to do some major damage on tour.

At his best, JMD is a contender in any draw that he enters and on any surface. He has been to the clay-court French Open semifinals and the grass-court Wimbledon semifinals on top of his hard-court title from the US Open. A winner of 18 tour-level titles, Delpo is best known for upsetting Roger Federer in the final of the 2009 US Open. Federer had entered the match undefeated in Flushing Meadows for several years.

It’s very tough to know what to expect of del Potro at this point in his career as results following a return from injury are often sporadic. If he is at the top of his game, then the tour could turn into a two-player show between Novak Djokovic and the Argentine. However, that feels like a very remote scenario at this point, and I wouldn’t blame others for being skeptical of JMD’s anticipated results.

First up for JMD is Denis Kudla in Delray Beach. Surviving him, del Potro would face Ivo Karlovic and then potentially Jeremy Chardy. The top-seeded player in the draw next week will be Kevin Anderson with Grigor Dimitrov arguably the most talented player in the tournament, Delpo aside.

You have to assume that del Potro is healthy if he is playing. That given, making the final at Delray Beach is nothing short of a slam dunk – except for the rust.